‘The Boys in the Band’ First Look: The Groundbreaking Gay Drama Makes a Splash on Netflix! 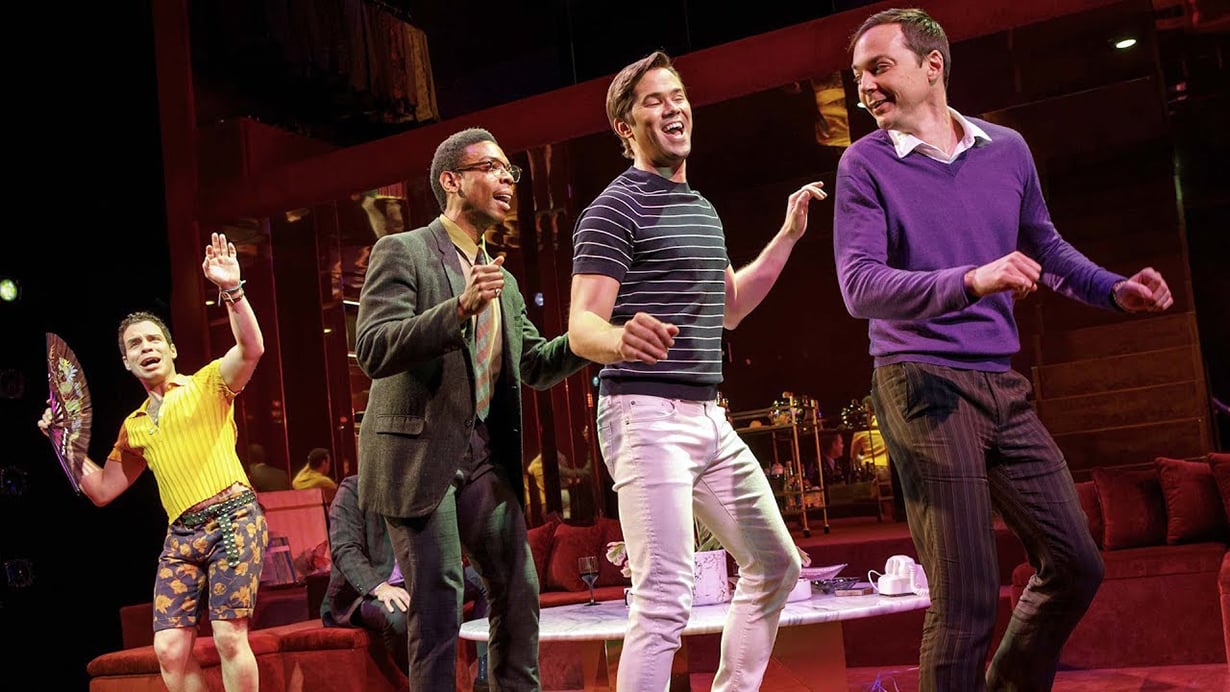 In New York, broadway may be dark and dusky, but the theatres are not. The trailer for “The Boys In The Band” bringing back the Tony-winning star cast stage drama of Mart Crowley 2018.

The producer of “The American Horror Story” Ryan Murphy, brings back the cast this time for a movie on streaming platform Netflix. The well-known director of the Broadway revival will also direct this movie.

This stage drama was first hit stage theatres in 1968 and became a marvel due to a portraying gay relationship when the homosexuality is off-limits.

And finally, you can feel yourself in the same era of 68’s when the trailers start on the screen.

The Boys In The Band: Cast

You will see the dynamic cast playing the same role as was debuted in 1968. And this cast includes the followings:

The Boys In The Band: Story

Here I will tell you the real glimpse of “The Boys In The Band,” where the three main characters openly gay themselves.

As the story explains, Michael (Parsons) also works as a screenwriter is hosting a celebration of a birthday party of his friend. And at that time, he drinks a lot. His friend, the Sharp-tongued Harold (Quinto), and all other friends busy at the celebrations.

They are gifting a carver to their birthday friend. But that party night turns into havoc. Alan (Hutchison) is a roommate of Michael, who is also there at the party with their views.

Things are getting more dramatic when the rain starts. It forces the ongoing inside party to come outside. And then Michael suggests a game to call someone to whom you believe and love.

It is just going well, and the performances are fantastic. And after that, what will happen, no one knows. Just wait to watch the exact consequences of that outside party.

The Boys In The Band: Release Date

You will get The Boys In The Band on 16th September 2020 to stream on streaming giant Netflix.

What Is The Best Way To Stay Healthy Other Than Exercise?