Stranger Things Season 4: Here’s Everything that You need to know so far 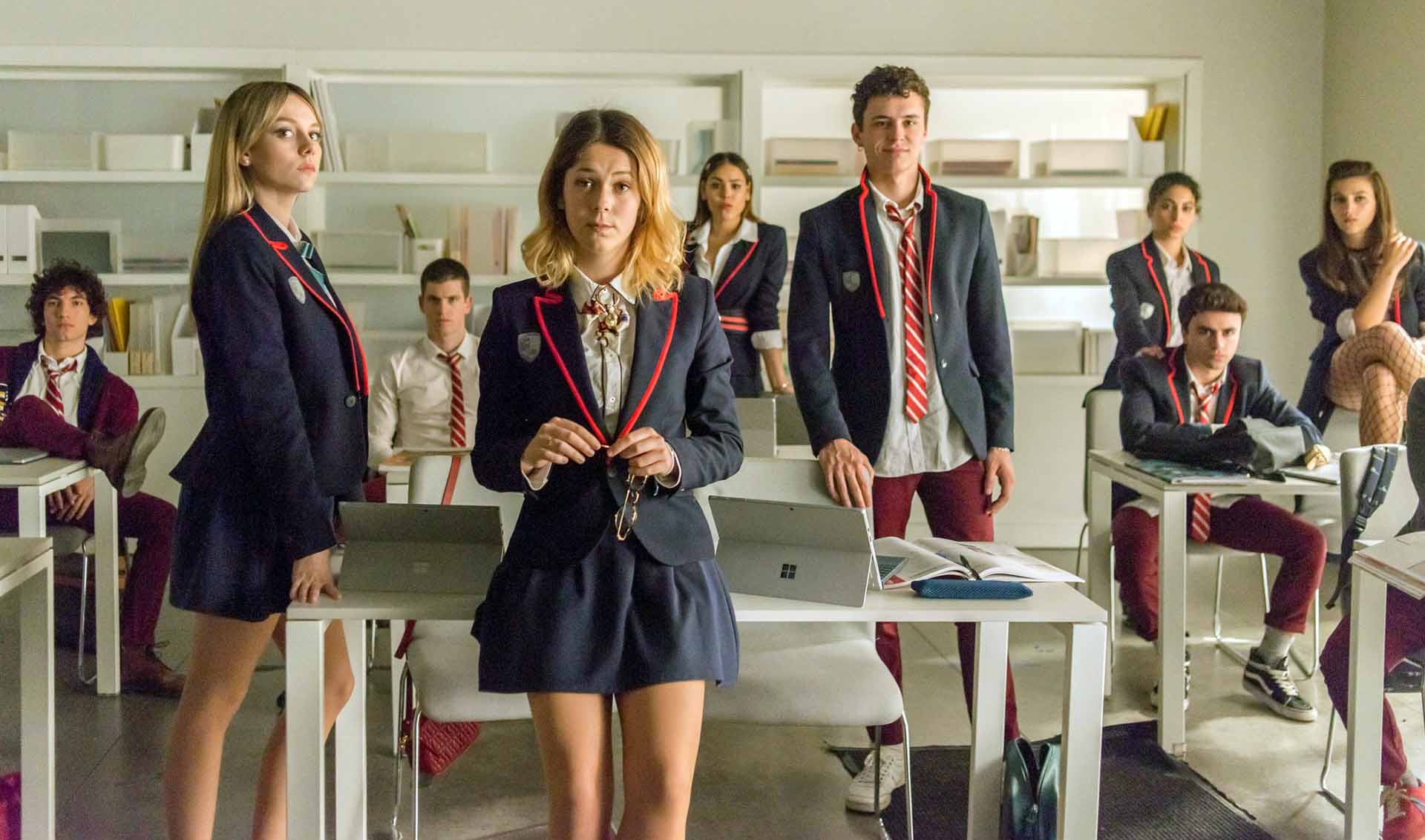 One of the most-watched Netflix series Stranger Things has been released its three installments. No doubt it is one of the best shows which got huge success. There are a lot of amazing and unexpected things happen. Now the series has turned into the fourth installment, and everyone is waiting for it.

Stranger things season 4 will exactly start from where the third season left. The mysterious of Hawkings will reveal as well as will give a clear picture of Hopper. Eleven will also be the most anticipated character of the series. So let’s see when the fourth installment is coming. So in the forthcoming show, she is going to be fierce. Besides, fans are expecting a lot of more things.

According to spoilers, the production of the fourth season began on 7th January 2020 and was set to conclude filming on 5th August 2020. But due to pandemic situations across the world, it has been delayed.

If wee sees the previous pattern of the show, the first one came in July 2016, second in October 2017, and third revealed in July 2019. Therefore, we can say if the same pattern follows, we will get the fourth season in July-October 2020.

But there are more chances that it will be delayed because remaining production will start when it is safe to return without the risk of contracting the coronavirus.

As we got the point from the teaser trailer, the team of the show begun filming in Lithuania, Vilnius. Most probably, this time, the filming will be outside of Atlanta. Well, Movieweb announced they had wrapped the filming in February 2020 at the location. here you can see some leaked footage from Season 4. some scenes will be captured in Atlanta, New Mexico, and Hawkins.

Before they are coming back (really soon👀) We want to share some videos that taken from Lithuania🔥 Enjoy! #StrangerThings4 pic.twitter.com/soRhyqbwZh

There are the latest updates by the source. For further news, stay connected with us.

The Lord of the Rings: Gollum, What Will be The Story of The Game?