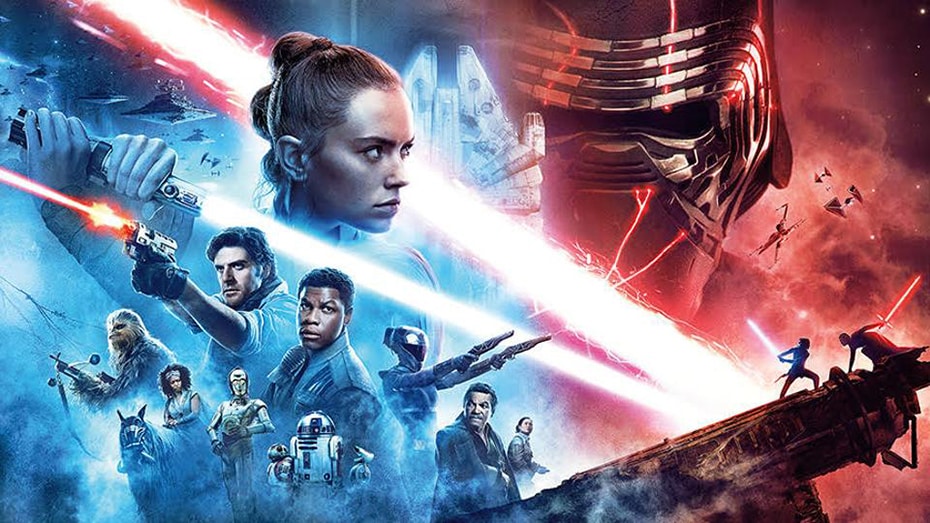 After the success of the last year’s Star Wars Jedi: Fallen Order, Now they have announced a new game for Consoles and PC. Yes, we can’t wait to grab on the latest one, which is Star Wars; Squadrons. It will release on 2 October 2020. Moreover, it will be available for PS4, PC, and Xbox One.
teh space shooter will be playable in VR on PC and PS4. Today a trailer revealed, and the pre-order option is available for all the platforms. So go and secure your ground.

The story is between the perspectives of two pilots, one from the New Republic and the other from Empire’s Titan.

Here are teh features of the game

Squadrons feature cross-play support for the platforms where you can squad up with friends. Moreover, there are extensive cosmetic and gameplay customization options to design the pilot cockpit.

Here you will able to earn some things like engines, weapons, shields to the deck, and much more. EA has planned to reveal gameplay for Star Wars: Squadrons on 18 June, and it is available in pre-order. Here you can see the pre-order benefits.

Well, in pre-order, both physical and digital copies of teh game available. Moreover, you get a 10 % discount and premium subscribers to get full-time free access via their membership. Well, you can find out more about Origin Access Membership Options.

Destiny 2: Exotic Weapons and All the Latest Updates of Xur!