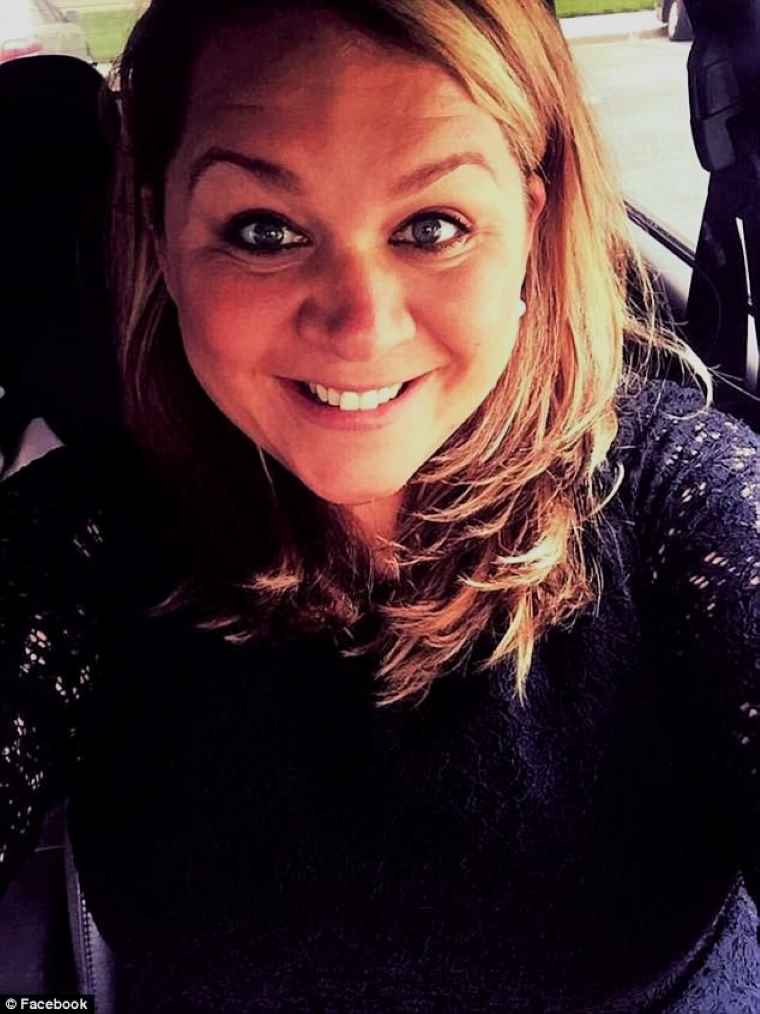 There is a new tv special which sheds light on the murder of pregnant school teacher Laura Wallen. She was shot dead and buried in a shallow grave. Laura Wallen was discovered in rural Damascus in September 2017 when her boyfriend Tyler Tessier requested with the public for her safe return.

In the latest installment of HLN’s Sex and Murder revealed that how Tessier killed his pregnant partner. The writer Steve Helling said, it is like a tv drama that you wish you could shut off. HLN special sheds light on the tragic death of pregnant Maryland school teacher Laura Wallen. Her boyfriend was charged with her murder.

She was 13 weeks pregnant with her first child, and her family was seen her last time on 1st September 2017. After eleven days, Tessier appeared alongside devastated family members at the press conference.

He urged the public to help find his missing partner. Moreover, he also said, Laura, if you are listening, it does not matter what happened and how much the things were worse; there is nothing we can’t fix together.

Many people were out and haven’t slept. We are looking or praying that you are safe.
After two days, police arrested Tessuer and charged him with first-degree murder when Wallen was discovered in a rural field.

HNL special is shedding light on the murder of pregnant Wallen, who was a school teacher in Maryland. On discovering the relationship of Tessier with other women, he killed Luren Wallen.

Before a week of her death, Wallen sent a text message to the other woman and asked if they could meet up to get an explanation. Some things are cleared up, and I would imagine that if you were in my position.

Wallen and Tessier went to the grocery store together near her home, and she went with him to a rural property. She sent the farm’s picture to her sister in a text message and wrote, Tyler has me on an adventure in the country. Her body was discovered in the same field that was in the picture.

Montgomery prosecutors said Tessier changed his story about what happened to his pregnant girlfriend. The next installment of HLN’s sex and murder revealed that how Tessier confessed to shot his girlfriend.

Tessier also claimed that the couple had been kidnapped by African American men who forced them to drive to a paddock where Wallen was then shot.

Top 5 Mobile Analytics Tools That You Should Know About