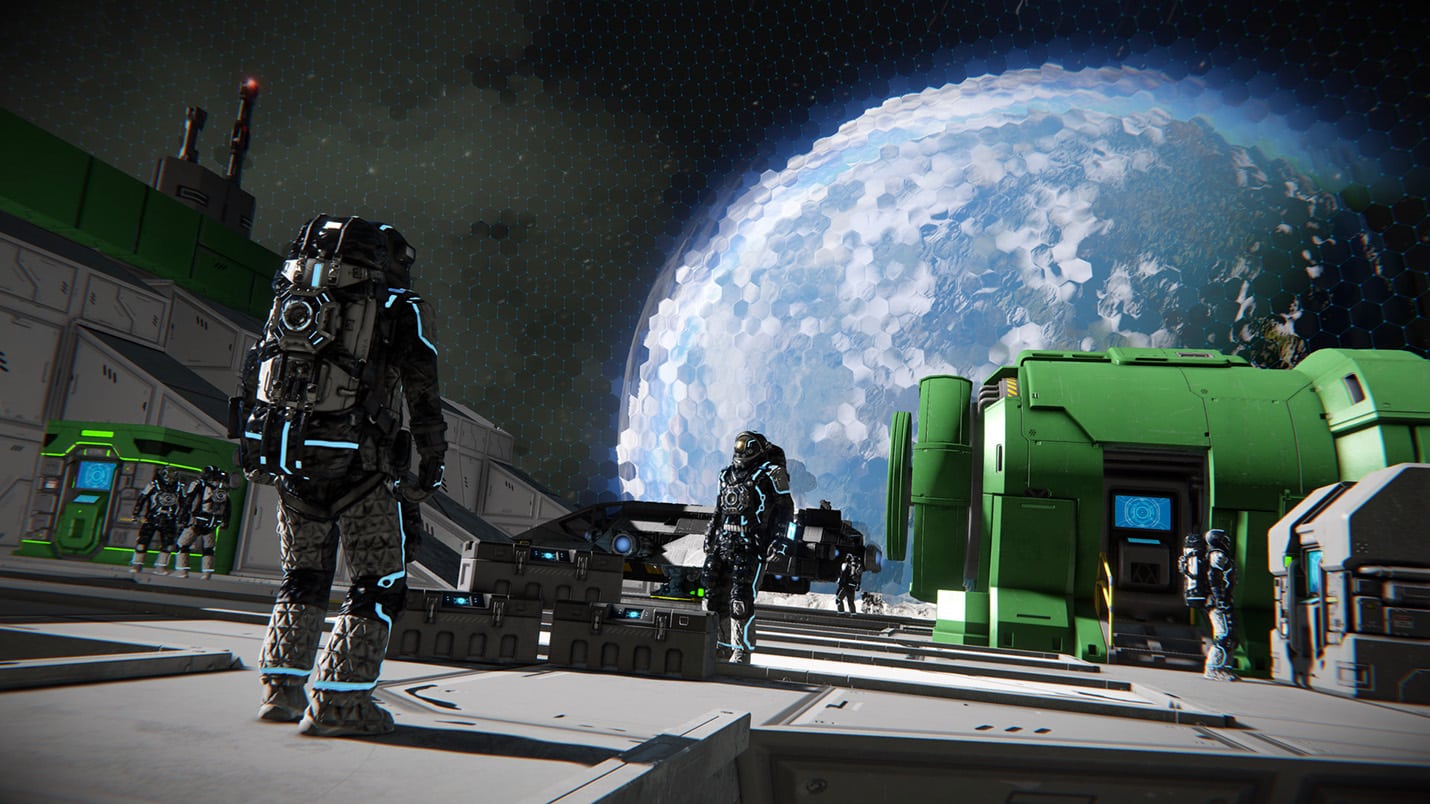 Space Engineer is a voxel-based sandbox game, and amazing news came regarding it. The game is coming on Xbox One devices; therefore, fans are so excited about it. So we gathered all the latest information that everyone wants to know.

The Czech Republic is the publisher of the game and the game debuted on 28th February. Space Engineers always got positive reviews from the players.

The game is so popular and famous from the first day. It also nominated for many awards and won 4th best Indie Game of the year in 2013. Basically, it is a concept of engineering and building stuff on their own. Therefore fans are waiting, and Xbox’s fans are also waiting now.

All About The Game?

According to stats report, in 2019, almost more than 3.5 million copies sold out of this game, and still, the number is increasing from this. As you know, this game is set in the space and some outer planets.

Players have the option to choose a world and set according to it. Moreover, players can control all the stuff as well as edit the world. Gamers will control a single astronaut with some engineering tools that give players their imaginary life.

Space Engineers will release on 15th April 2020 for Xbox One. AT this time it is available for Microsoft Windows but hear to the good that it will release on Xbox one in upcoming days.