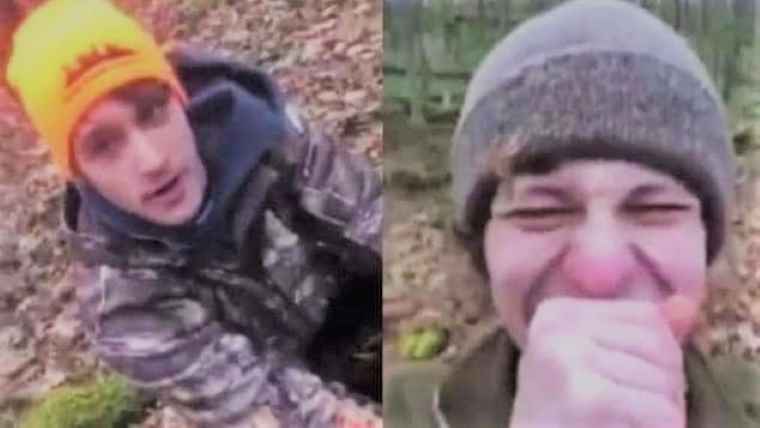 A video was revealed in which two teenage boys beat an injured deer and then picking off one of its antlers and skinning it. There are two teenage boys named Cody Hetrick and Alex Smith. He tormented the wounded animal in the wooded area of Pennsylvania.

Social media users said that Hetrick shared the video on Snapchat. The screenshot and video were posted so that justice could be served. The Pennsylvania Game Commission is investigating the video, but no boy has yet been charged.

In the video, the boys were kicking the deer and laughing, they repeatedly kicked the wounded deer. When the deer died, they tore off its antlers and skinned the animal on Camera.

The viewers also launched a petition calling for the boys to face justice. They beat up the deer with cruelty and pulled one of its antlers. The commission called the conduct portrayed in the video reprehensible and a violation of the law.

The boys were from Brookville’s town but didn’t know where they made this video. Christopher Hall, who launched the petition said, Alex and Cody Hetrick should not just be prosecuted but also banned from hunting for life. I found this very disgraceful and disturbing video.

Teenagers Cody Hetrick and Alex Smith were filmed in a video Hetrick uploaded to Snapchat kicking the deer, then picking off one of its antlers, and then skinning it.