Everything you need to know about Shura Baryshnikov

Aleksandra Lange “Shura” Baryshnikov is an American dancer, choreographer, dance educator, and actress. Shura is the head of Movement in the MFA Program in Acting and Directing at the Brown University/Trinity Repertory Company.

Besides, she is an associate teacher in the Department of Theater Arts and Performance Studies at Brown University, teaching contact improvisation, movement, and dance.

She also was a choreographer and movement consultant for Trinity Repertory Company, Elemental Theater Collective, The Wilbury Theater Group. As a freelance dancer, Shura has performed with Heidi Henderson, Ali Kenner-Brodsky, and Betsy Miller. 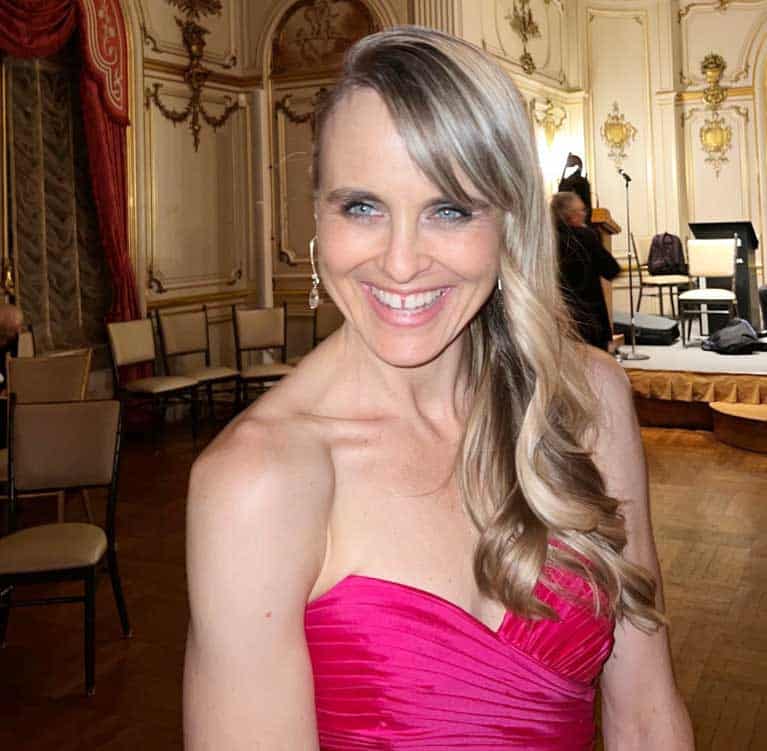 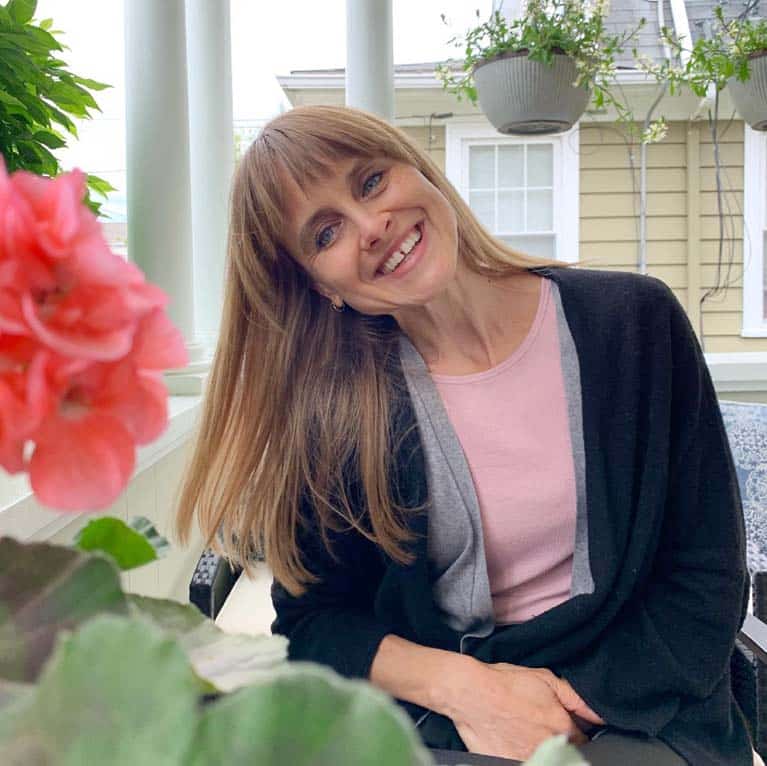 Get your grades improved in the university