He is a young new actor, famously known for his role of Caliban in “The Chilling Adventures of Sabrina.” Read the article to know more about Sam Corlett.

Sam Corlett is one of television’s rising new actors who rose to prominence for his portrayal of Caliban on the popular Netflix series “The Chilling Adventures of Sabrina.” Before joining the cast of Sabrina, he worked as a professional model.
He signed to Viviens Models when he was 19 years old. But, his acting was always his first passion. Sam played the central role of Leif Eriksson in Vikings. He is known for his role in the series “Acting for a cause,” “The Dry,” “Chilling Adventures of Sabrina,” “Noah,” and “Pretty Face.”
Some of his productions include Stanley Kowalski in Tennesse William’s A Streetcar Named Desire, Thomas Putnam in Arthur Miller’s The Crucible, and Demetrius in William Shakespeare’s Midsummer Night’s Dream. 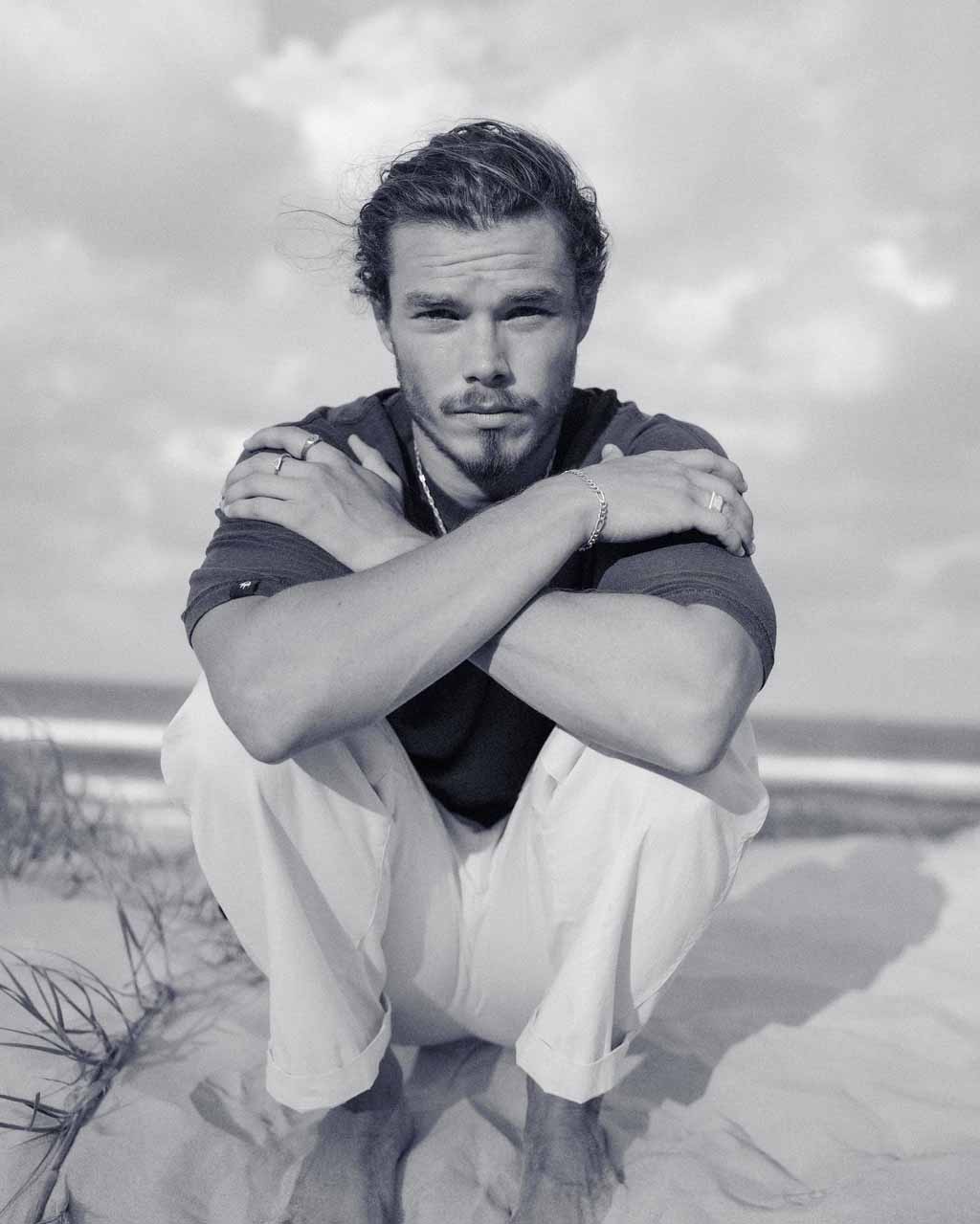 ● On 24 th April 1995, Sam was born in Central Coast, New South Wales, Australia, to his parents. His mother was a Counselor, and his father was a Tradesman.
● Sam attended WAAPA (Western Australian Academy of Performing Arts) and graduated in 2018, providing him with training, experience, and various opportunities. Sam took part in different plays there, such as Chris Isaac’s The Emancipation of Alice Paws. Then he coordinated with Playwrights Australia and performed at the Asia Pacific Bureau Theatre School Festivals & Directors Conference.
● He joined the entertainment industry at the beginning of 2014.
● However, the actor has always been interested in telling stories. Besides excelling in sports, the young actor also explored art, psychology, human behavior, philosophy, and writing.
● His interest in storytelling got him to act in the first place. He loved getting his stories through. He sharpened his skills with most distinguished coaches like Glenda Linscott, Elizabeth Kemp, Andrew Lewis, and Les Chantery.
● Sam is a reserved person, and posts on his social media are too minimal. But they are very entertaining, considering how it captures the mood and vibes of the actor at that moment. He has 895k followers on Instagram.
● Currently, Sam is single and doesn’t have any girlfriends. He is very focused on establishing his career.
● Sam has accumulated a large amount of wealth. His net worth is $1.5 million to $4 million. 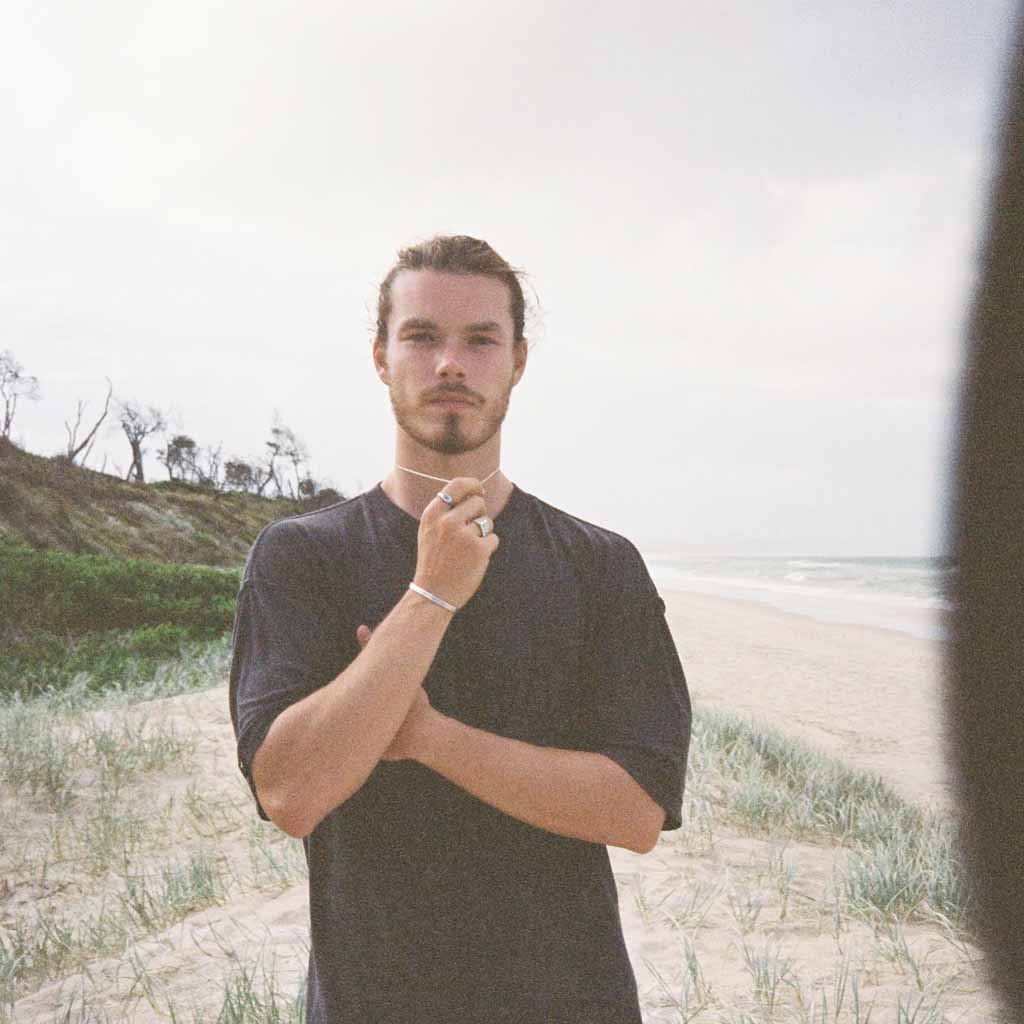 Everything You Want To Know About Thomas Wilson Brown