Russian boxer’s widow told that how their three years old sons are traumatized after seeing the death of his father in the hospital. Elizaveta Apushkina is 28 years old, and their son was only two years old at that time. He held the father’s hand and said, dad, open your eyes, please, I have come to see you, wake up, daddy.

Max Dadashev with his son Daniel who pleaded for his father. The fighter was 28 years old only and feared to have suffered a fatal stroke in the ring when he was pummelled with punches. In an emergency operation, the right side of the skull was removed to ease pressure from brain swelling in the last-ditch, but it was also a futile attempt to save him.

The boxer’s body was flown to Russia ad buried this week in a Muslim ceremony ear, St Petersburg. The emotional wife said that Daniel should not have seen his father in that state. After that, he became traumatized; that’s why I think my child should not have seen this.

He was lying in wires, drips as there were almost 30-40 drips. Furthermore, the room was filled with pipes, apparatus, and cylinders. The child saw it all that was very hard for him.

The mother told the son, the dad is sick, and after two nights, my son woke up and started to call his father. The child was having nightmares, so now we need psychologists.

She has regret that she told her son that he would not be able to see his father again.

He does not know his father has died. One morning when I took him to nursery school, he said, will we fly to dad in America? I said Dad is ill.

Again he questioned that Dad would recover and we will fly? In the reply, I said yes, we will fly. I don’t know how I should tell him. There is a need for enough courage. I don’t know how I can tell him so as not to break his psyche. My stepfather promised to help raise him. I took him to the zoo, but still, he was asking about dad. 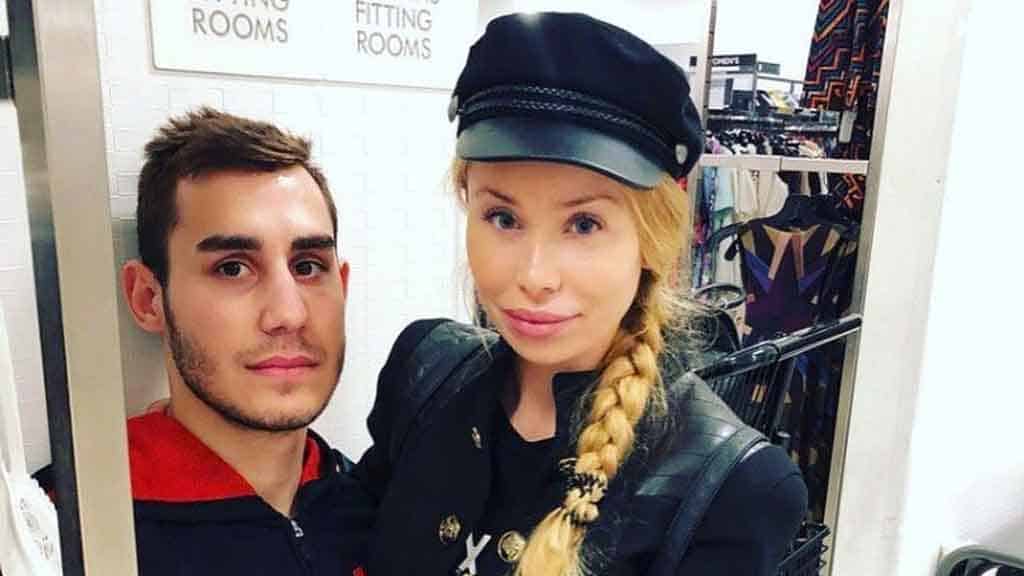 Elizaveta said, she watched the fight against Puerto Rican Subriek. However,  she did not realize her husband is critically injured. When I saw he was being taken out of the ring, I called him and wrote a message. I did not think there was such a serious injury. But he never read these messages.

His manager said that everything was fine; he was on a routine inspection, I was calm down at that time. However, after some time, it was cleared that he was grievously wounded with severe brain damage, and then she flew to America.

The doctor said there is no chance that my husband would survive, not a single one at all.
At that time, my world just collapsed, and I wanted to believe in a miracle. According to doctors, his brain died from injuries. It was so big due to successive punches.

Moreover, doctors said that he had cerebral infarction and two strokes. It was unrealistic to say, but It happened during the fight. The doctor also said, your husband is a superman because this pain is impossible to survive, people faint away, but your husband stood and tried to fight.

He has a great character, hear of a lion because the lion is one of the animals that fight till the end. A true champion will never take a step back. It means a boxer should not ask where we will continue the fight or not. The coach must stop himself.

I’m not drawing conclusions. Someone is to blame for sure. I have not filed a lawsuit yet, and I am waiting for the results of the investigation. It will show the guilty person. 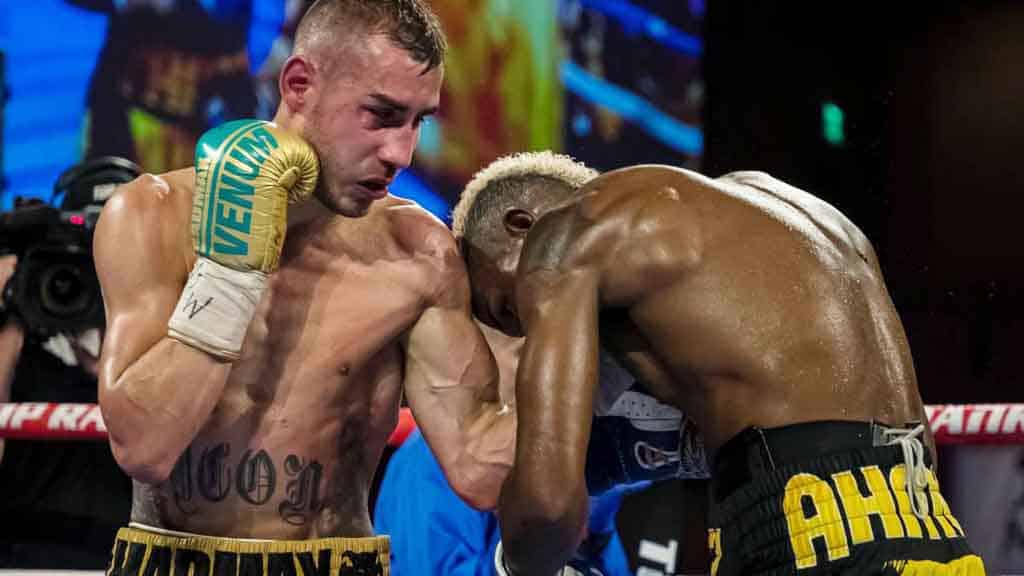 The forensic analysis will be available in just 21 days. Elizaveta Apushkina told how the fighter had gone to America and worked so hard and earned money for his family.

She said the investigation must be conducted. We dreamed about everything. I never distract him. Last time in March, we had a three-week holiday in Hawaii. We rented apartments there to save money. My brain does not believe and accept this incident.

Max brought a toy for his son, a dog from paw Patrol. He gave him after the fight. Later this year, they were playing live together in Los Angeles. Daniel is the image of his father and always watches the video of his dad.

He really loves the video when his daddy knocks down a man. Daniel always says, Dad will knock down a man, and we will fly to him in America. He was waiting for us to fly. He is a proud son of his parents. 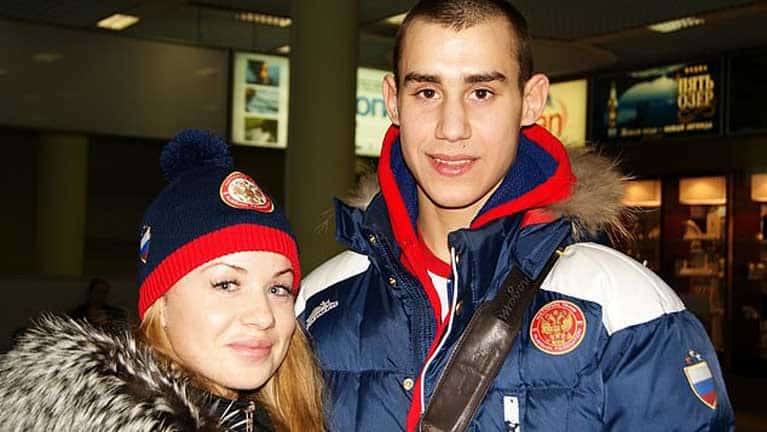 Ways to Start a Business in the Gambling Industry in 2022