Road Safety More Important Than Ever in the United States 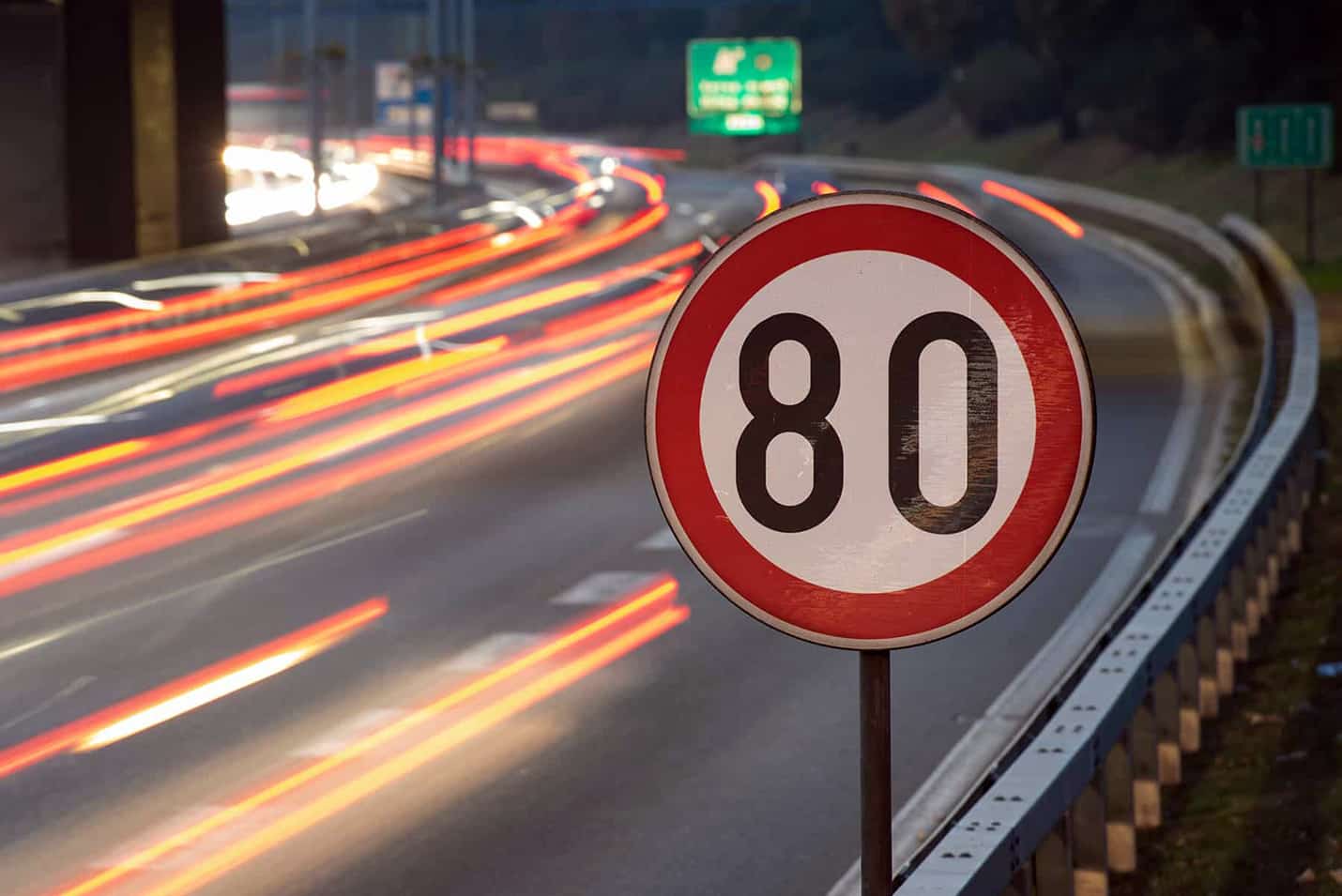 Traffic deaths rose an astonishing 8% in 2020. While it might not sound possible with fewer Americans actually being on the roads due to the pandemic, the statistics on the matter highlight just how dangerous roads in the United States have become. From the reasons behind the tragic numbers to the effect that collisions can have, here’s what you need to know.

A look at the numbers

While data has shown an increase in road fatalities within the last year, it’s important to keep in mind that roads within the United States have always been known to be dangerous, with cars killing about as many people as guns, and severely injuring millions each year. In fact, cars killed an astonishing 42,060 people in 2020, up from 39,107 back in 2019, according to a preliminary estimate from the National Safety Council (or NSC). However, along with the staggering statistics, it’s necessary to take into account that most causes of such incidents are preventable. Speeding, driving under the influence, and distracted driving are all common causes of accidents that can be prevented with the right preparation, such as appointing a designated driver or minimizing distractions.

The devastating effect of collisions

The devastating effects of collisions are vast and often life changing, ranging from physical injury to mental health effects (such as PTSD or anxiety), or even the loss of life — with effects being even more devastating and severe depending on the vehicles involved. For example, incidents involving commercial vehicles (like semi trucks or 18 wheelers weighing 80,000 pounds or more) tend to be more damaging than an incident involving regular passenger vehicles.

Oftentimes, a road accident leaves all of those who were involved with significant trauma, and victims will undoubtedly have a lengthy recovery via paths such as surgery, physical and mental health therapy, and even pursuing justice via taking legal action in order to hold those responsible for their actions. Depending on your situation, a commercial vehicle accident settlement can be for anywhere from tens of thousands up to hundreds of thousands. Needless to say, this compensation can not only help you to get the justice you deserve, but can aid financially — especially when it comes to paying any medical bills.

While any road can be dangerous in theory, highways tend to be those to look out for. For instance, Interstate 4 is the most dangerous highway in the US according to Teletrac, a GPS software company, noting that 150 fatalities occurred from 2016-2019. However, this isn’t the only dangerous highway in the country to be aware of — as information pulled from crashes that occurred during the 7 year period between 2010 and 2016 bring even more to light, with US-93 in Arizona being regarded as particularly dangerous with 70 fatal crashes and 90 fatalities, followed by Oklahoma State Highway 9 with a total of 50 fatal crashes, as well as US-160 in Colorado accumulating 80 fatal crashes and 99 fatalities within said period.

From the devastating effects to particularly dangerous highways throughout the country, general road fatalities are on the rise. That said, it’s important to remember that many accidents are preventable from the get-go, making it imperative to take the right precautions.

What Business Should Do To Get Ready For 2021?