Riverdale Season 5: here are all latest updates regarding the show 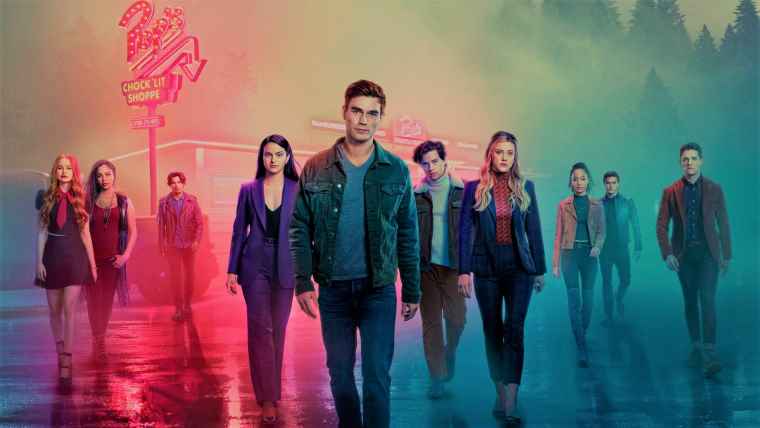 Everyone knows about the one of the top-rated CW series Riverdale. It is the story of Archie Andrews, who lives in Riverdale town. The show debuted back in 2017, and fans really appreciated this series. Here are all the Updates Regarding the Riverdale Next season.

Roberto Aguirre Sacasa is teh showrunner of the show, and KJ Apa is playing the major role who received appreciation worldwide. The fourth show aired on 6th May 2020, and now fans are really waiting for the next season.

Who Will In teh Riverdale Season 5

in the next season, hopefully, all the stars will come back. In these KJ Apa as Archie Andrews, Camila Mendes as Veronica Lodge, Lili Reinhart as Betty Cooper, Cole Sprouse as Jughead Jones, Madelaine Petsch as Cheryl Blossom, Marisol Nichols as Hermione Lodge, Mark Consuelos as Hiram Lodge, and Charles Melton as Reggie Mantle are included.

What Lili Reinhart says about the show?

Here is the recent news about the star Lili Reinhart who plays the role of Betty Coope. In a talk show, she said that we would notice a time to jump of 7 years in the upcoming season and express her exciting feelings.

Moreover, she said that the main characters are not teenagers now. Here you can watch the interview in the link below.

The fourth season has been completed, but some episodes canceled due to coronavirus pandemic. Now fans are waiting for the cover story of teh fifth season because the remaining episodes will be covered in the upcoming season. There is no news regarding the production, but Hopefully, soon, the season 5 production will start.

The release date has a link with the production of the show. Fans are also waiting for the news season for a longer time. Before the pandemic, the release date was set in October 2020, but according to speculations, Riverdale season 5 will release in January 2021.

Stay tuned with us, and we will share more news if we get the latest updates.