Every Fact You Need To Know About River Phoenix

River Phoenix is a well-known American actor, musician, and activist. He was born on 23 August 1970 in Madras, Oregon, United States. River is also known as the older brother of Rain Phoenix, Liberty Phoenix, Joaquin Phoenix, and Summer Phoenix.

He often played guitar and sang on the street along with his sister. In his work, 24 movies and television series are included, and he rose to fame to his status as a “teen idol.”

He started his career in tv commercials and appeared in the science fiction film Explorers, and played a notable role in the 1986 movie Stand by Me based on Stephen king’s novel the body. He made the transition into more adult-oriented roles with Running on Empty in 1988 and played the son of fugitive parents and received appreciation.

Moreover, he also featured in My Own Private Idaho in 1991. On 30 October 1993, he died because of combined drug intoxication. 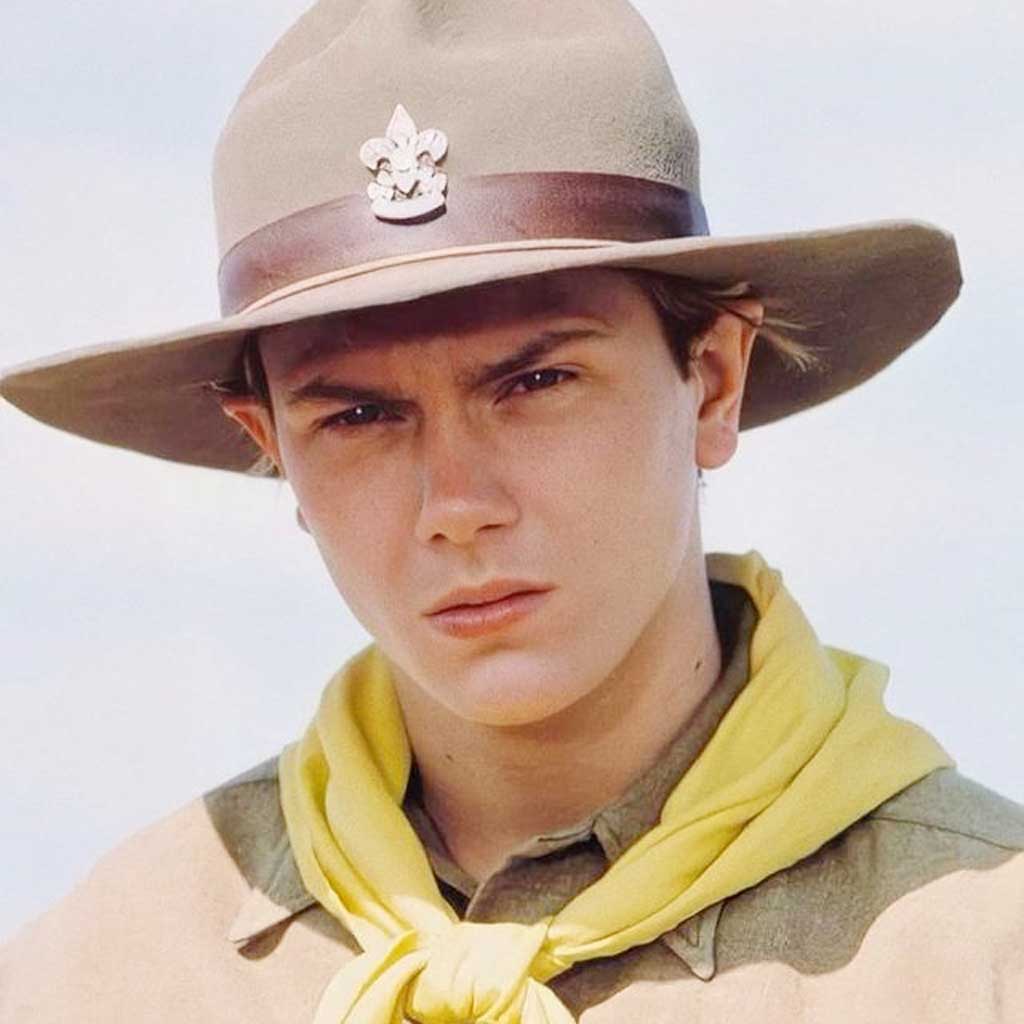 All about the body measurements of the River Phoenix 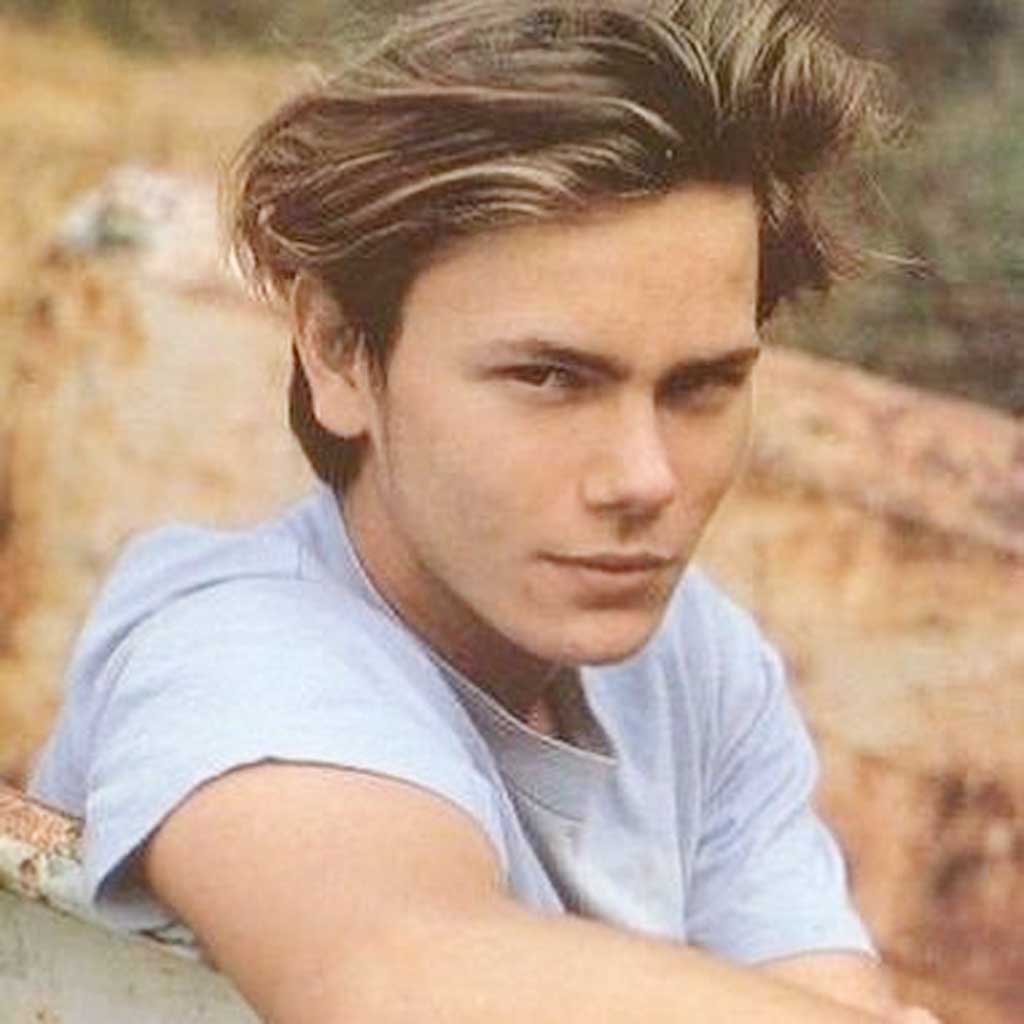 The Best Card Games to Play with Friends

Every Fact You Need To Know About Rachel Dipillo