According to documents, Harrison’s son is the administrator of his estate. The reason is unclear, and he said I would like to express my love and affection for Christopher Keith Harrison. The document stated that “I have intentionally and with full knowledge failed to provide for him and his issue.

In another statement with Fox News, Rick said, ‘the family had previously discussed the information, and it’s a private matter.” Rick Harrison left his son Christopher Keith Harrison out of his will. 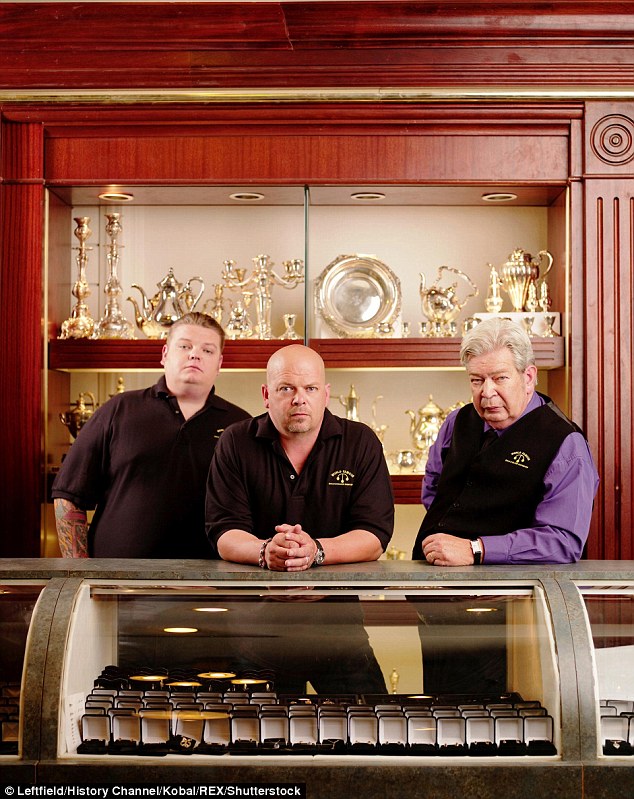 Rick is the administrator of his estate and died on 25th June after a long battle with Parkinson’s disease. He mentioned the name of his wife and three children as beneficiaries.

A signed document was seen in 2017 in which he cut out his son Christopher from benefiting from the estate. At the age of 77, Harrison passed away, and Rick confirmed that his passing with the Instagram post. His son uploaded the photo with the caption Richard Benjamin, The Old man Harrison passed away this morning surrounded by those he loved.

He will be missed by our family, the team at Gold & Silver Pawn, and his many fans the world over. Moreover, his son said he was my hero, and I was fortunate to get a very cool Old Man like my dad. 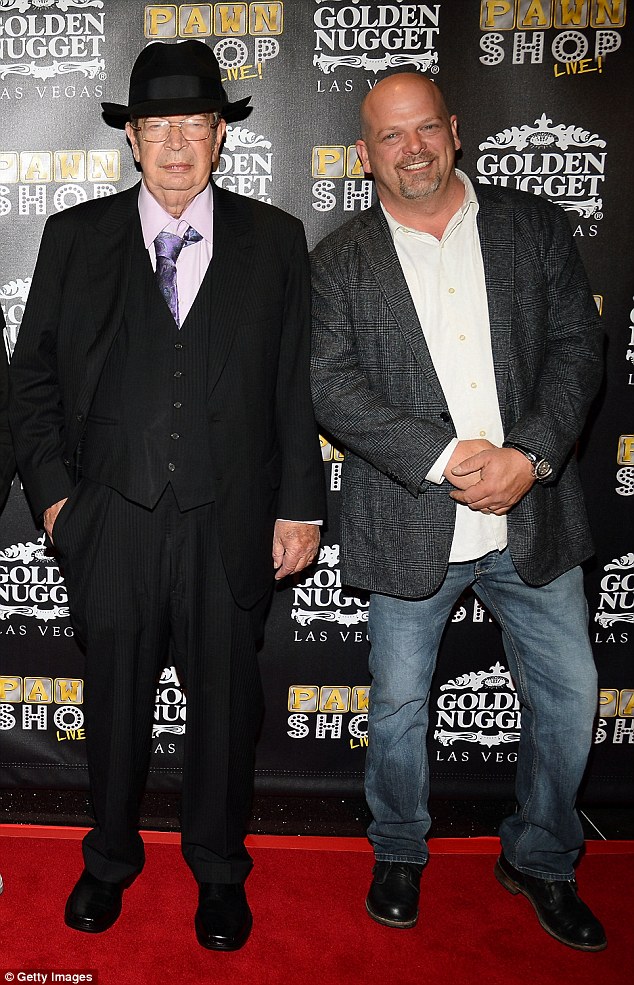 He signed updated documents that he cut out his son Christopher, and there is a picture with son Rick Harrison. He was such as great family man, and I am grateful to have experienced him.

Pawn Star had a full life and touched the lives of people all over, teaching them the value of loving your family’s hard work and humor. We appreciate the thoughts of everyone and your prayers. 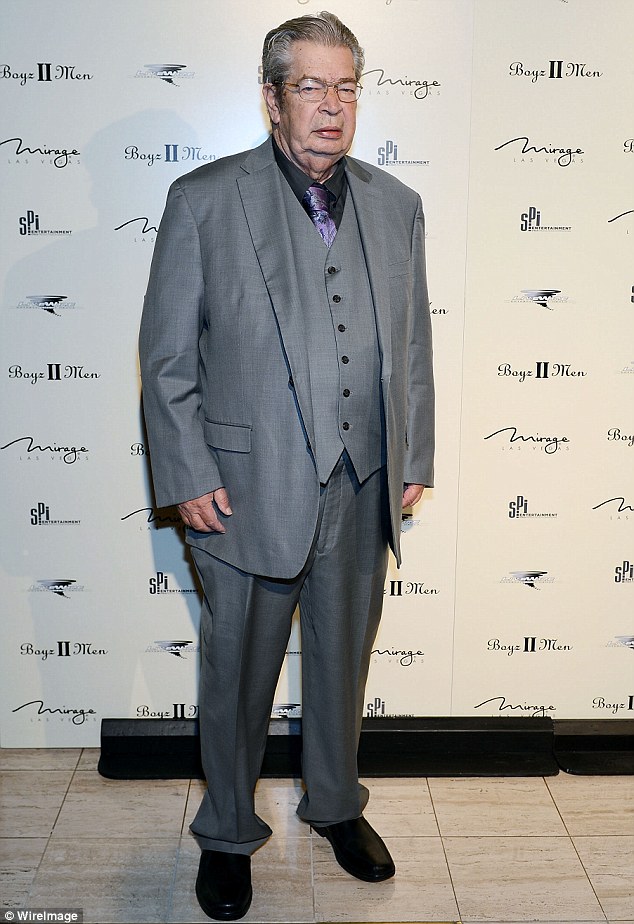 In the documents, it was stated that I would like to express my love and affection for Christopher Keith Harrison; however, in the will, I have intentionally and with full knowledge failed to provide him and his issue.

Digestive System: How It Works And Ways To Improve