Everything You Want to Know About Raymond Bailey

He was an actor from America famous for his role as Milburn Drysdale in ‘The Beverly Hillbillies.’ Read the article to know more about Raymond Bailey.

Raymond Thomas Bailey (May 6, 1904 – April 15, 1980) was an American actor who performed on Broadway, on television, and in films. He was born in New York City. He is an Alumnus of The Beverly Hillbillies, most known for his role, as a wealthy banker on the famous television show.

● In his teens, Bailey went to Hollywood to become a movie star. However, Bailey found it was more difficult than he had thought and taken various short-term jobs.
● In the days of silent pictures, Bailey worked as a day laborer at a movie studio for a time. He also worked as a stockbroker and a banker for a while.
● As he did not receive any movie roles, Bailey went to New York City. At last, he began working as a merchant seaman and sailed to various parts of the world, including China, Japan, the Philippines, and the Mediterranean.
● While docked in Hawaii, he worked on a pineapple plantation, acted at the community theatre, and sang on a local radio program.
● He decided to try Hollywood again in 1938. His luck improved when he started getting some minor roles in movies. He portrayed the character of Mr. West in The Green Hornet (1940), the action-adventure serial.
● After the United States encountered World War II, he again served in the United States Merchant Marine. When the war was over, Bailey went back to Hollywood and finally got more significant character roles.
● In the early 1950s, Bailey played many character roles in Tv series, such as Tales of Tomorrow (episode “Ice from Space”), Alfred Hitchcock Presents, Frontier, Crusader, My Friend Flicka (episode “When Bugles Blow”), Gunsmoke (episodes “General Parsley Smith” and “The Big Con”), State Trooper, Tightrope, Coronado 9, and Johnny Ringo.
● His other appearances were on Private Secretary, The George Burns, and Gracie Allen Show, Playhouse 90, Laramie, The Rifleman, The Jack Benny Program, Bat Masterson, Bourbon Street Beat, Yancy Derringer, Riverboat, Hennesey, 77 Sunset Strip, and three times on Bonanza.
● Likewise, The Twilight Zone, The Untouchables, One Step Beyond, The Tab Hunter Show, The Donna Reed Show, Have Gun-Will Travel, Bachelor Father, TheInvestigators, Going My Way, Science Fiction Theater (episode “The Long Day”), and Pete and Gladys are his other plays.
● At 75, Raymond Bailey died of a heart attack in Irvine, California, on 15th April 1980. 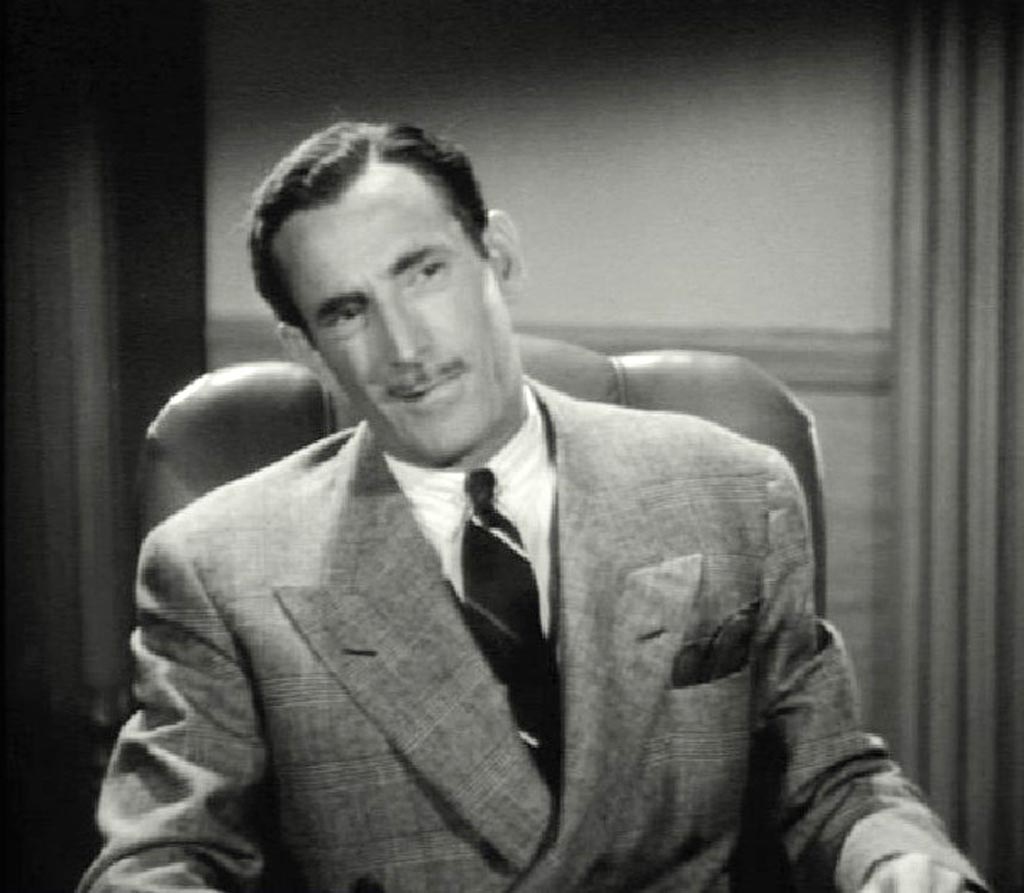 Advergaming: discover the most fun way of advertising