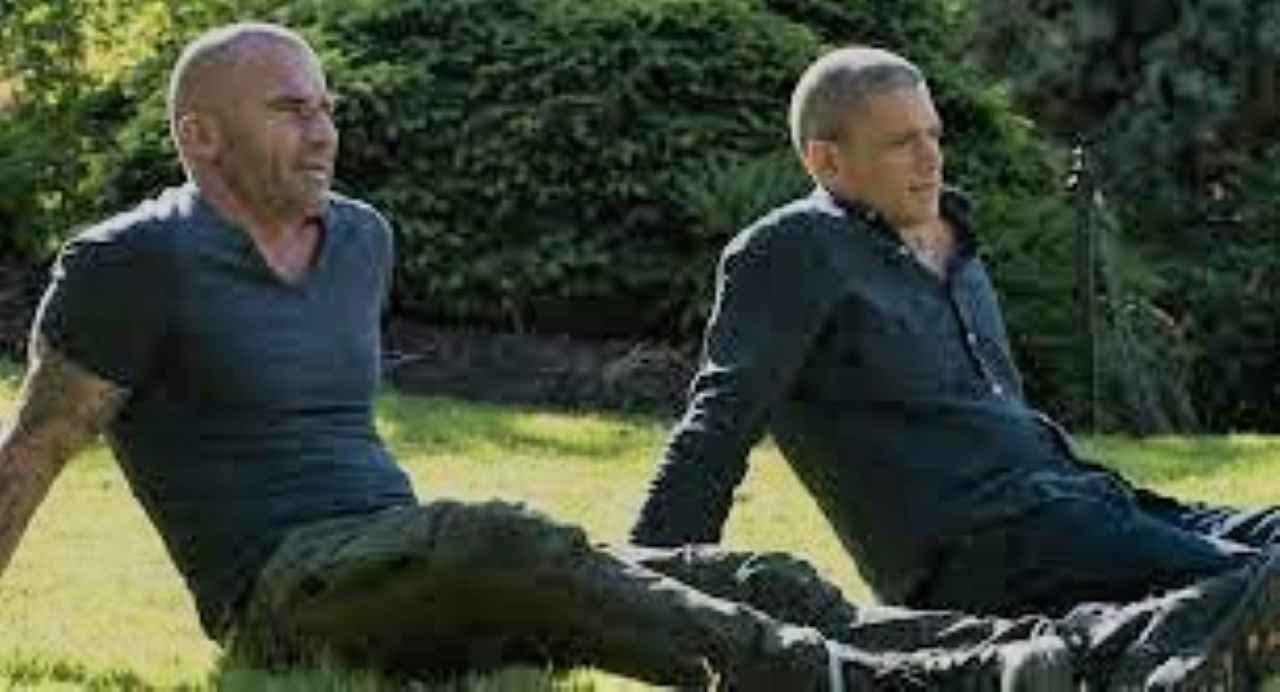 Fans are curious about the popular show Prison Break as they want to know will the show come or not. A cast member revealed the news about the future of the show. Let’s talk about all the details of the show.

Dominic Purcell Teased the possibility of the sixth season!

He said the show had been renewed for the sixth season, and the story will be worthwhile. The season has many ups and downs, and the fifth show came after eight years. That was a long break and till there was no possibility of the sixth season. So let’s see at the Instagram post.

Purcell said via his Instagram account he can’t take guarantee of anything, but in coronavirus outbreak, I can’t say anything about it. The sixth season will come, or not network will definitely announce something new about it.

Charlie Collier, who is Fox Entertainment’s CEO, confirmed back in August. Moreover, he said it is not the right time to say anything. Surely we’ll come with the latest news when the story will be confirmed and surely would love the sixth season.

Stay tuned with us, and we’ll share the latest news as we receive

How Invoice Factoring Can Help Your Apparel Company