Every fact you want to know about Phil Margera

Phil Margera is an American unscripted TV character. He is broadly known for showing up on Viva La Bam, the CKY recordings, and the Jackass TV series and motion pictures.

Before dealing with the TV, he was a baker. He was born Phillip Margera in Concordville, Pennsylvania, the U.S, on 13th July 1957. 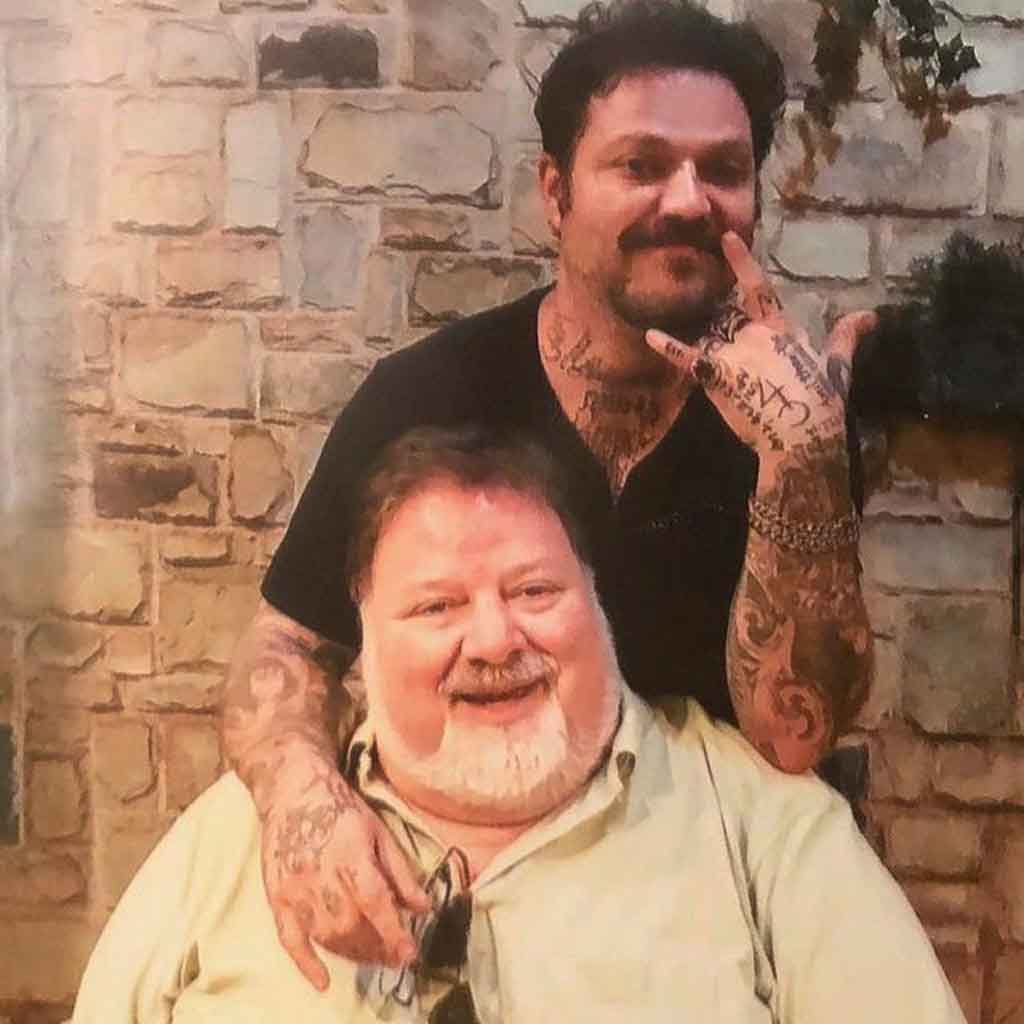 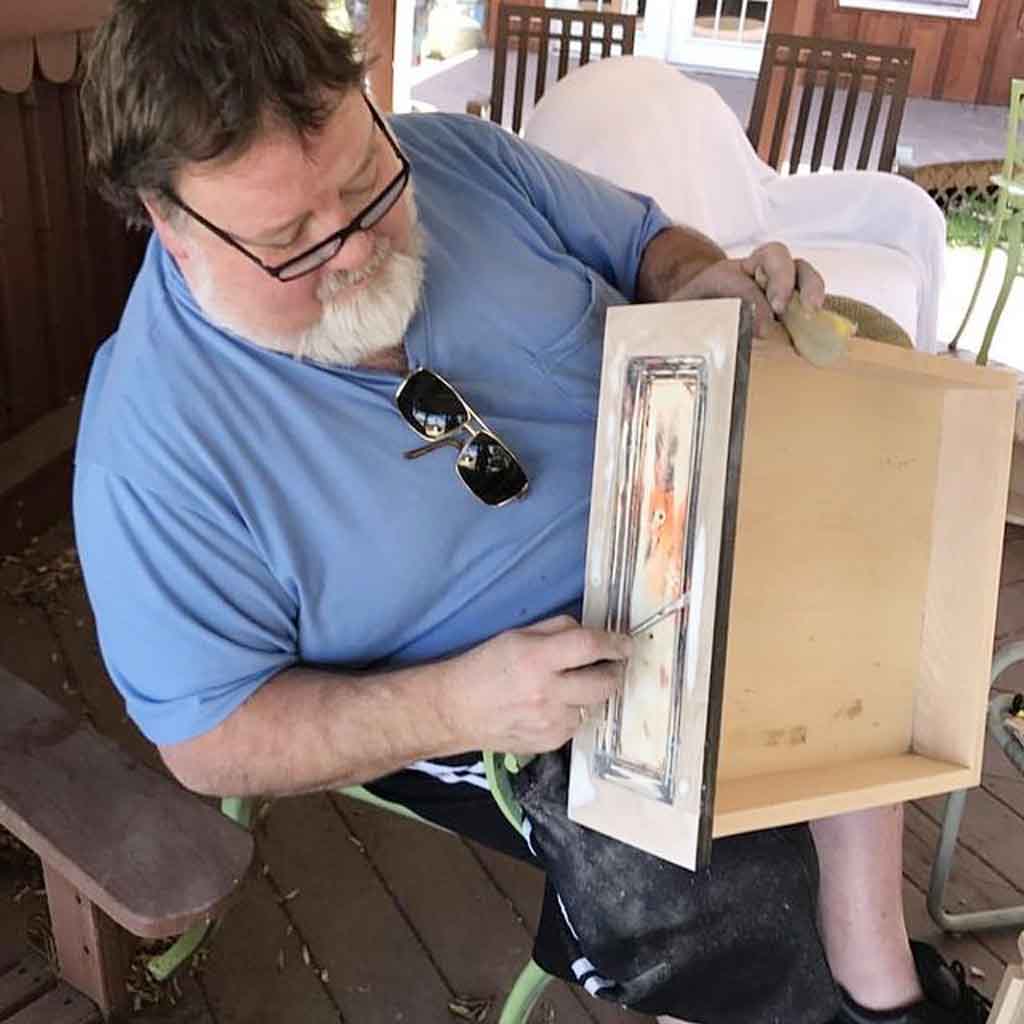 All You Need To Know About Rolling Ray

The Journey of Becoming a Mother