Penn Badgley is a famous actor from America. The actor earned the first breakthrough in his on-screen profession with the hit TV series Gossip Girl, in which he portrayed Daniel “Dan” Humphrey. Alongside TV, Penn started his big-screen career with The Fluffer but got prominence with the 2006 hit “John Tucker Must Die.”

Later on, he has gone on to appear in many more films, such as The Stepfather, Easy A, Margin Call, and Greetings from Tim Buckley. In more recent times, he once again came into the limelight with a male lead role in the psychological thriller series “You.” 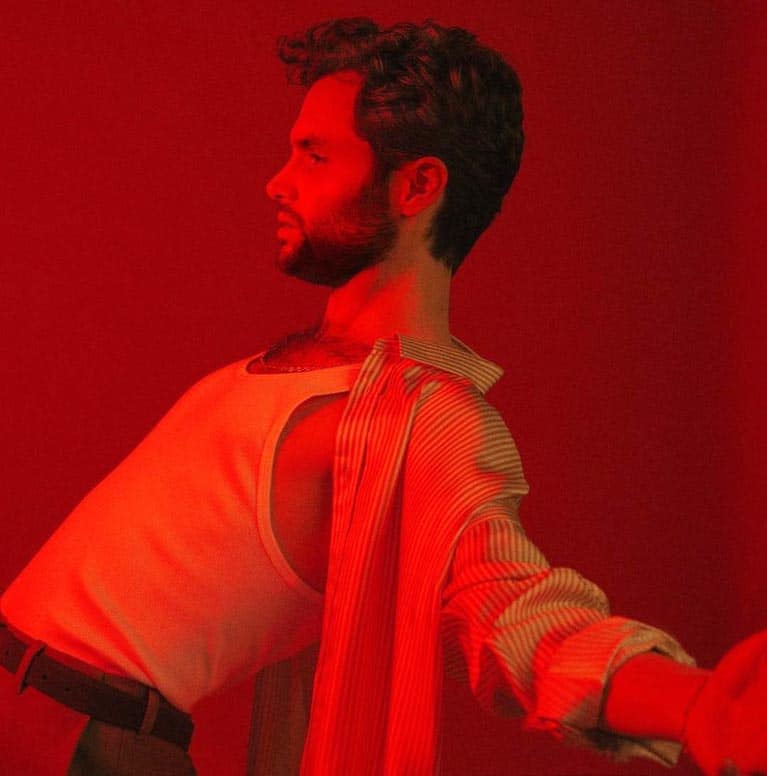 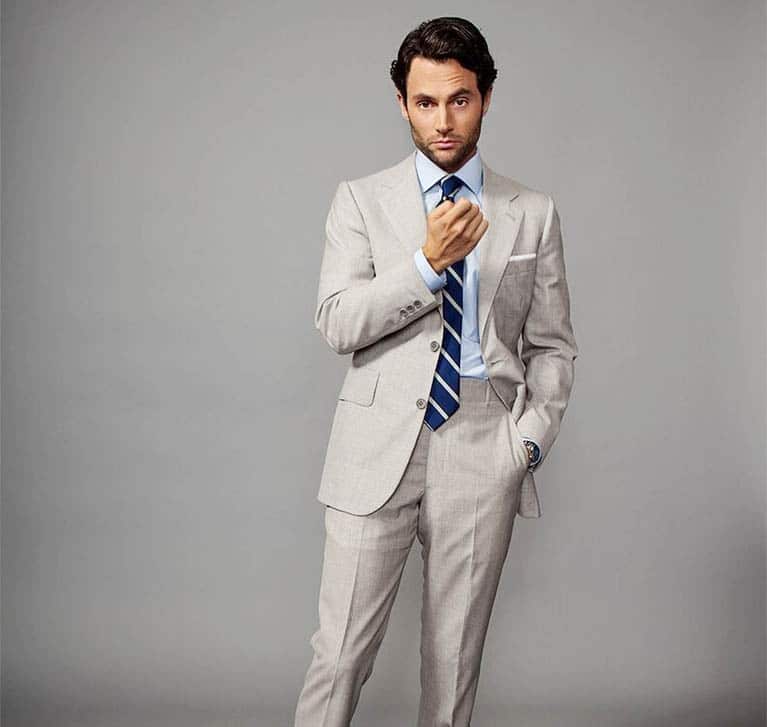 All you need to know about Miranda Cosgrove

Every detail you need to know about Harry Styles