Paul Walker was an American actor who got fame for acting in the Fast & Furious film series. His most recognized performances were: Lewis Thomas in Joy Ride and Brian O’Conner in five of the Fast and Furious franchise films, Timeline, Into the blue, Eight Below, and Running Scared (2006). Have a look at quick facts to know Paul Walker’s height. 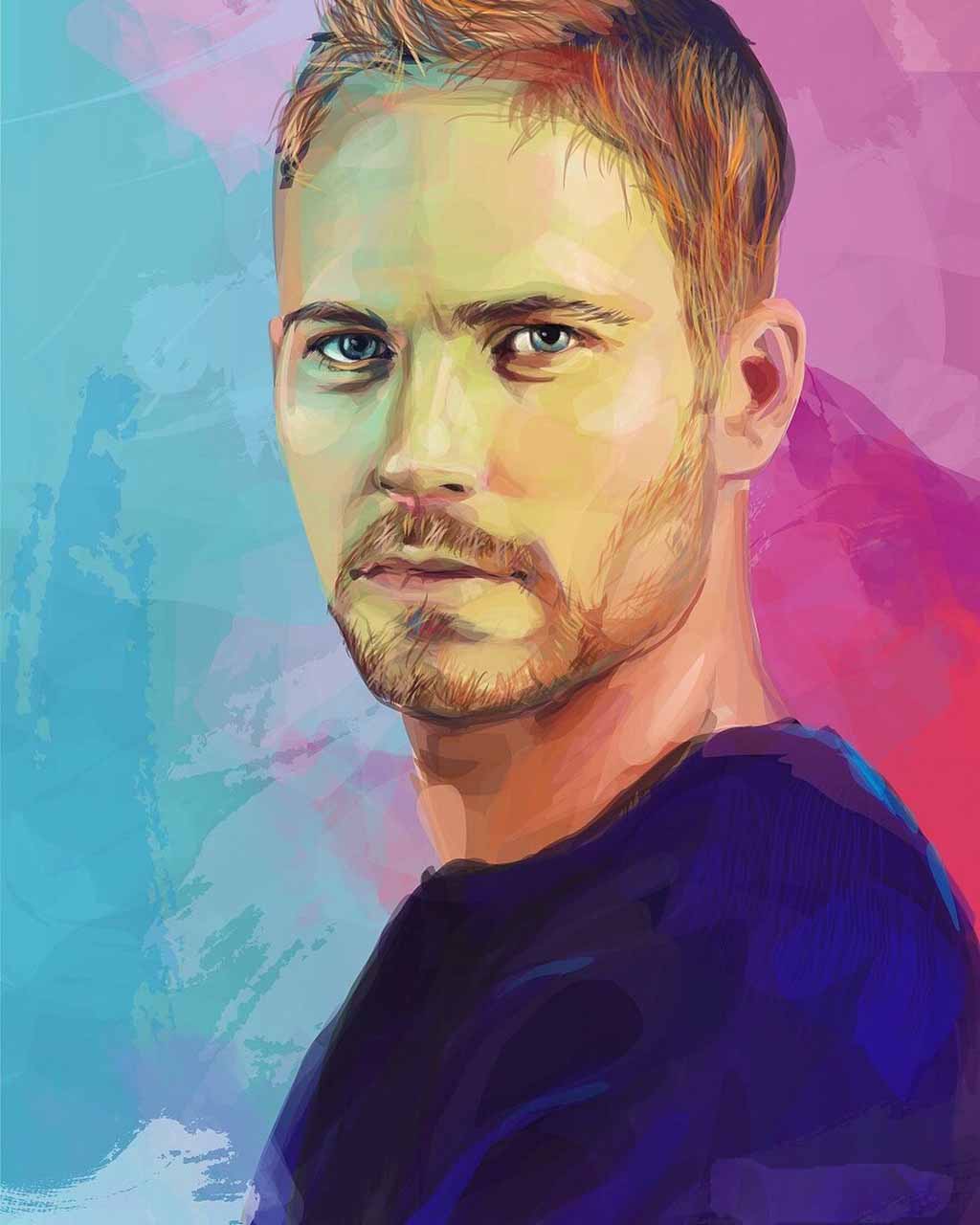 ● On September 12, 1973, Paul William Walker IV was born in Glendale, California,
The U.S., to Cheryl Crabtree and Paul William Walker III. He completed his graduation
from Sun Valley’s Village Christian School in 1991and got enrolled in different
community colleges in Southern California.
● His mother was a fashion model, and his father used to work as a sewer co-contractor
and a fighter. He was the oldest among his four siblings.
● After appearing in many television shows, including Charles in Charge, Who’s the
Boss?, and The Young and The Restless, Walker made his first appearance in the 1986
horror movie Monster in Your Closet.
● Walker gained popularity with a role in the film Varsity Blues. Following his initial
success, Walker got a substantial international hit in 2001 when he portrayed Brian
O’Conner in The Fast and the Furious. After it, Walker got cast in The Fast and the
Furious sequels and performed in various more movies such as Joy Ride, Takers, Into
the Blue, Hours, and Brick Mansions.’
● In 2006, Walker and Jasmine firstly met; at that time, she was only 16 years old, and
Walker was 33. Their relationship lasted for 7 years till his death in 2013. They were
very public about their romantic relationship, used to hang out together in open
places, and lived together within this period.
● The fans of Paul Walker got shocked worldwide when the news of the actor’s sudden
death in an accident made headlines in the media on November 30, 2013. 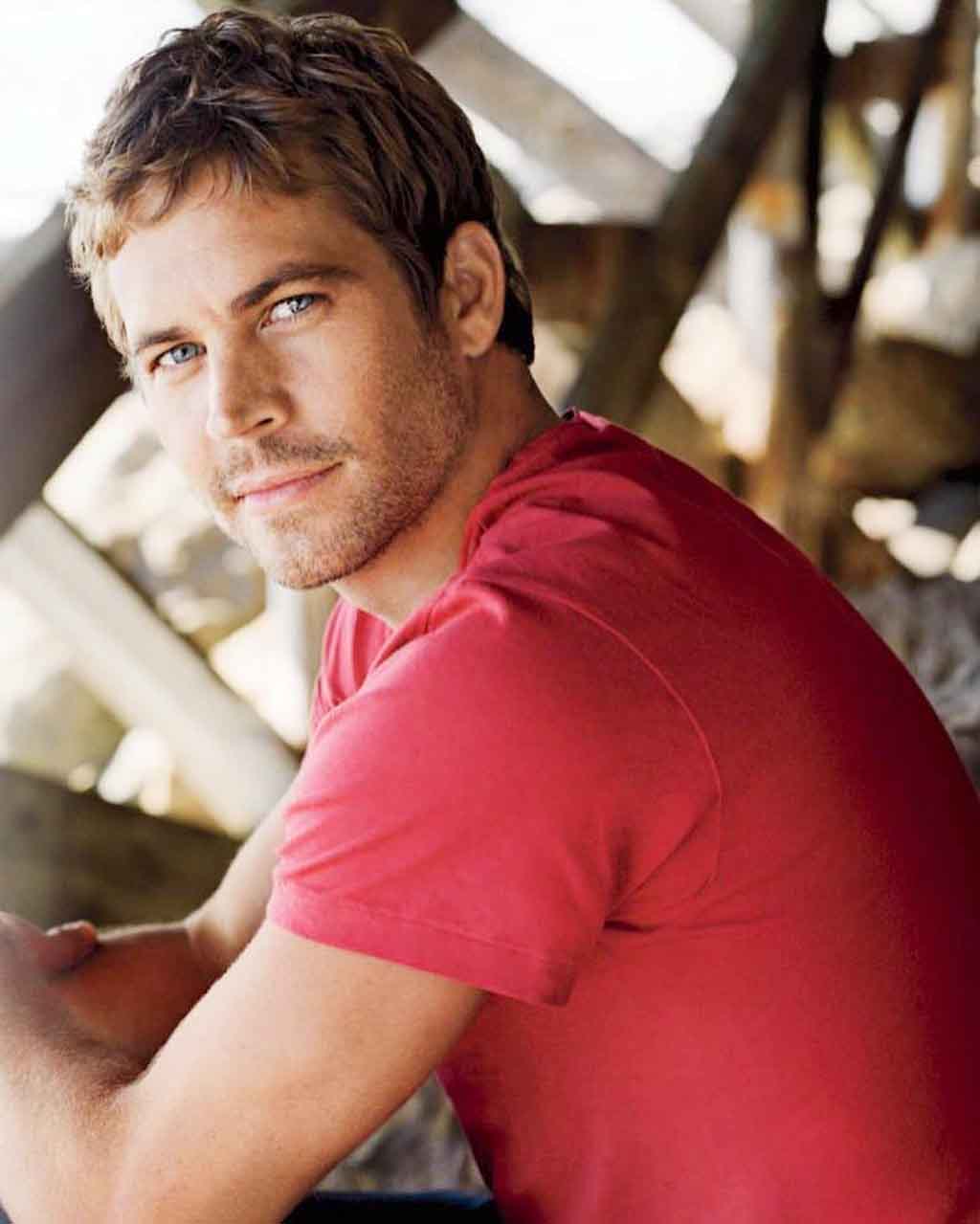 Q: Which degree did Walker get from university?
A: Walker got a degree from the University of California, majoring in marine biology. He
was a huge fan of marine biologist Jacques-Yves Cousteau.

Q: What was the reason for the death of Walker?
A: On November 30, 2013, Walker had a car accident. Walker and his friend Roger Rodas
died on the spot when their Porsche Carrera GT crashed into a solid streetlamp and two trees
on Hercules Street.
Q: Did Walker have any kids?
A: Walker has a daughter, Meadow Rain, from his former girlfriend, Rebecca McBrain. In his
will, Walker left his $25 million estates to Meadow.
Q: For what was Walker famous before fast and furious?
A: Walker was known best for high-octane car races and impossible heists. He appeared in
pamper’s commercials in his early life and many low-budget movies.