Nick Cannon is an American comedian, rapper, actor, and TV host. In TV, Cannon began as a
teenager on All That before hosting The Nick Cannon Show, America’s Got Talent, The
Masked Singer, and Lip Sync Battle Shorties. He acted in Drumline, Love Don’t Cost a Thing
and Roll Bounce. Have a look at quick facts to know how tall is Nick Cannon. 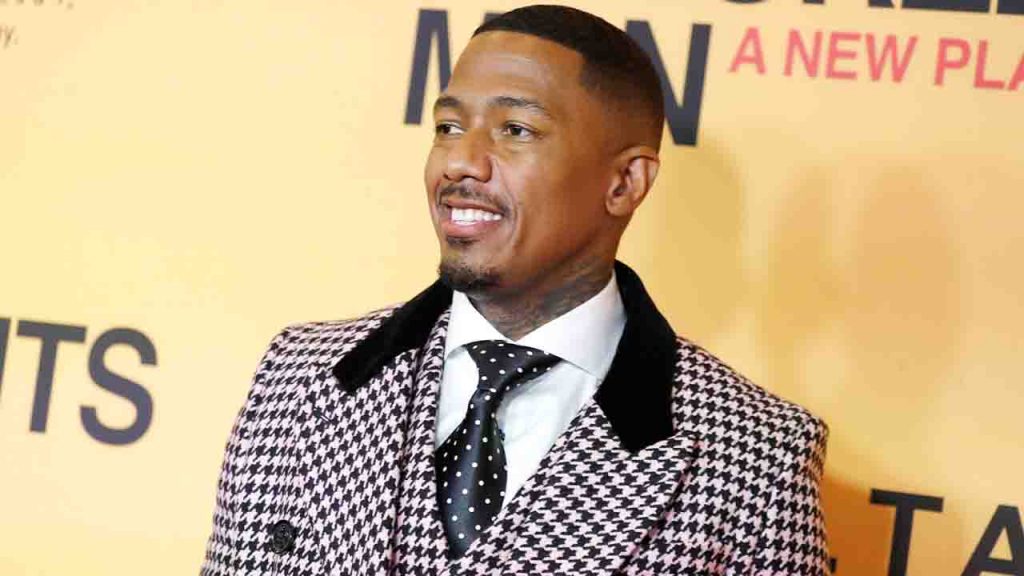 ● On October 8, 1980, Cannon was born in San Diego, California. His paternal
grandfather raised Cannon. Cannon spent his childhood in Lincoln Park’s Bay Vista
Housing Projects, a Southeast San Diego gang-ridden section.
● He attended Monte Vista High School, was president of the African Student
Federation, and took part in track and field. Cannon got his first break doing comics
on his father’s local cable access program.
● In 2001, after signing with Jive Records, he was featured alongside Romeo Miller. His
debut self-titled album was released in 2003 and included the single “Your Pops Don’t
Like Me (I Don’t Like This Dude)” and formed his record label, Can-I-Ball Records,
in 2005.

● He appeared in a minor role in Men in Black II in 2002. He landed his first prominent
role on the big screen as Devon Miles in Drumline that same year. Others include
Shall We Dance, Bobby, and Roll Bounce. He hosted other shows, including Nathan’s
Hot Dog Eating Contest, The Nightlife, and ‘Caught on Camera with Nick Cannon.’
● Cannon is involved in many entrepreneurial and charitable endeavors. He runs
Ncredible Entertainment, a multimedia company that launches film, TV, music, and
merchandising projects.

● On April 30, 2008, Cannon married singer Mariah Carey. The couple welcomed twins
Monroe Cannon and Moroccan Scott three years later. Cannon told Good Morning
America that he called her wife Dr. Carey because she was the best medicine during
his days of illness as he was suffering from mild kidney failure in 2012.
● After 6 years of marriage, Cannon and Carey decided to separate their ways. Cannon
issued a statement saying the couple had lived apart for several months.

Q: Why did ViacomCBS cut ties with Cannon?

A: In July, ViacomCBS announced they were cutting ties with Cannon after he “failed to
acknowledge or apologize for perpetuating anti-Semitism” in an episode of his YouTube
series, Cannon’s Class.
Q: How many kids does Cannon have?
A: Cannon has been married once and has had seven children with four women. He has only
two kids from his legal marriage.
Q: What is Nick Cannon’s net worth?
A: As of 2022, Nick Cannon’s net worth is around $30 million. Throughout his career, he has
gathered good fortune.
Q: Which charity organization does Cannon run?
A: Cannon runs Nicholas Scott Cannon Foundation. Despite his charity organization, he
donates much to other charitable works. 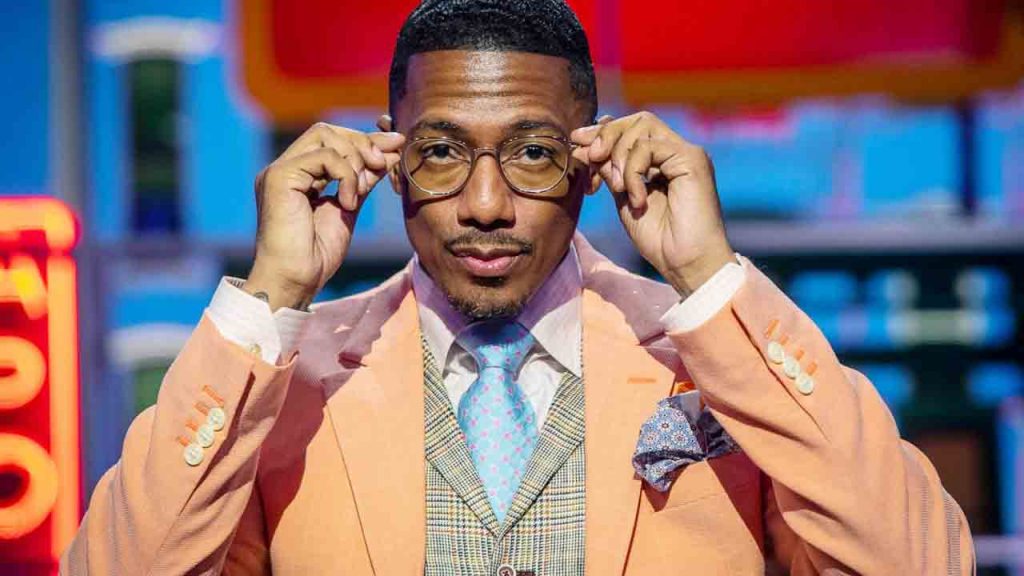 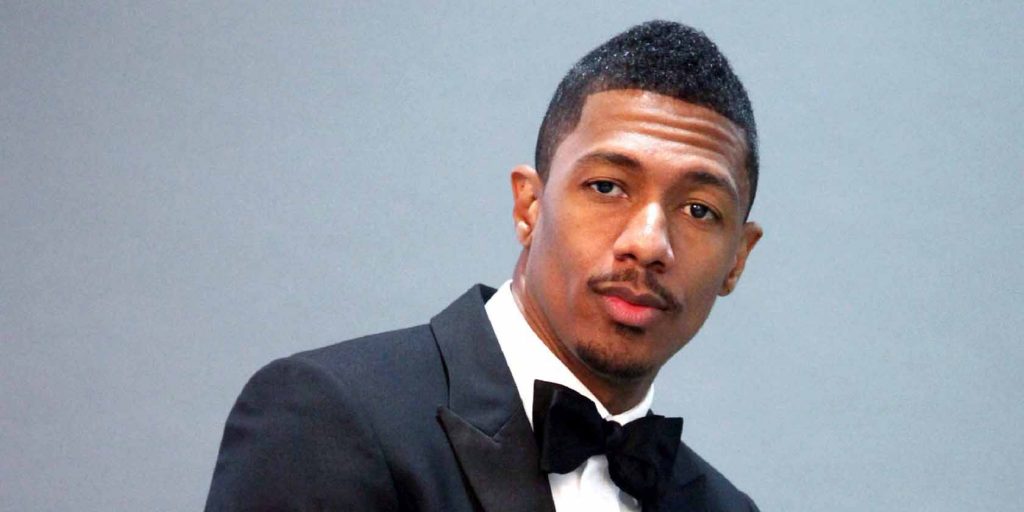