Film director Chelsea Winstanley says she was sexually harassed by an associate on a television motion picture set nine years ago.

She’s wedded to Thor Ragnorak director Taika Waititi – who made the calls in a blazing interview with The New Zealand Herald on Saturday.

‘I was astonished. We were in a remote location, a veritably frightening and terrible time. It drove me to a point where I sensed paralyzed,’ she candidly told the paper.

‘It was a veritably intimidating and scary moment’ Film patron Chelsea Winstanley has told The New Zealand Herald that a coworker sexually wearied her on the set of a television movie.

Chelsea claims the lawbreaker was a manly camera driver working on the talkie she was directing.

She alleges that she asked to look at a scene he’d shot before he stood behind her and replied, ‘Yeah, bend over further.’ He reportedly told her she’d ‘look good in a maid’s outfit.’

‘I’ve never emitted to the people in order about how it affected me and what that did for my confidence as a director, ‘ Chelsea pictured with hubby Taika Waititi before this time.

After the frequentness, Chelsea complained to both the patron and the series director. She claims they asked whether she wanted the lawbreaker fired, which she felt uneasy about. 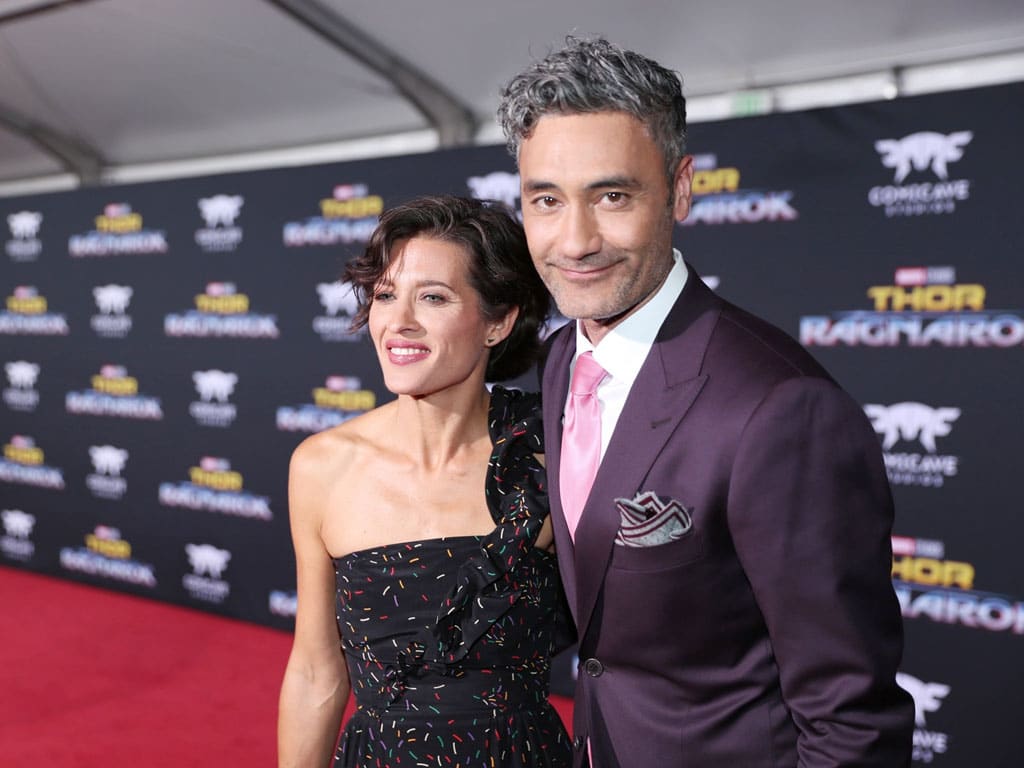 The New Zealand Herald communicated with the series director, who verified that Chelsea had complained and stated, ‘I recollect that the offending crew member was reprimanded for his gestures and needed to leave the set.’

Chelsea says the experience stopped her from commanding another product for the coming eight times.

‘I’ve not talked to the people in charge about how it affected me and what that did for my confidence as a director,’ she told the review.

Chelsea and her hubby Taika are two of New Zealand’s most notorious filmmakers.