.The twenty-one-year-old man Michael T Gaffney was charged with reckless manslaughter. It happened after he allegedly popped pills and has rough sex with a woman after a Halloween party on Friday night.

New Jersey man charged in the death of a 19-year-old woman after having rough sex. According to the daily voice, ‘Following the autopsy of Francis Victoria Garcia, 21-year-old Gaffney was charged with reckless manslaughter on Saturday.’

She was found dead in a car parked at a lot of high rose in Hackensack, New Jersey, Friday Night. Earlier the night, the woman was said she would attend a Halloween party on the 14th floor of the building before she left with a man in his 20s, and he was Gaffney.

The 911 call about Garcia was said to have come and operated at about 2’14 am Friday. She had transported to the hospital when she was pronounced dead. 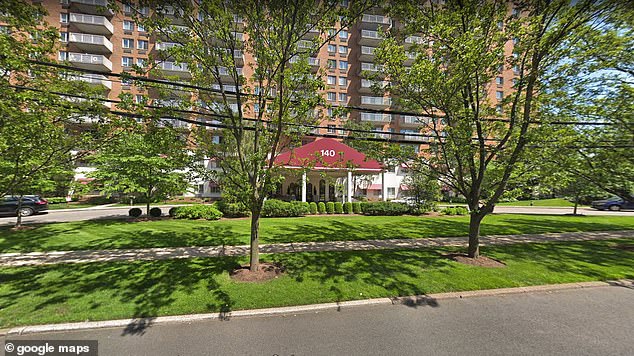 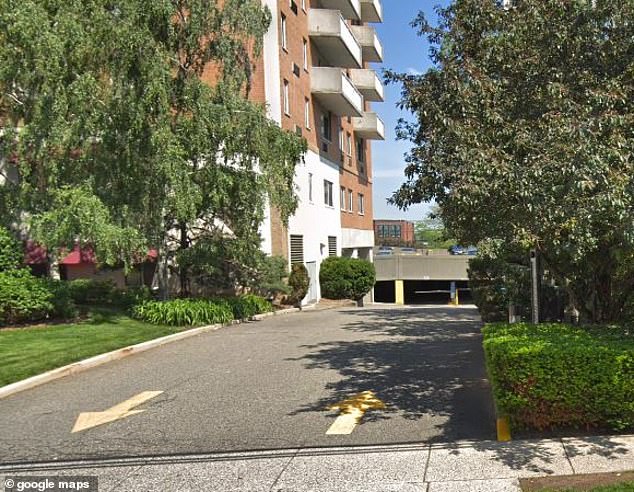 In a picture, a view was shown of the outdoor parking garage where Francis victoria Garcia’s body was found at 2;14 am Friday. 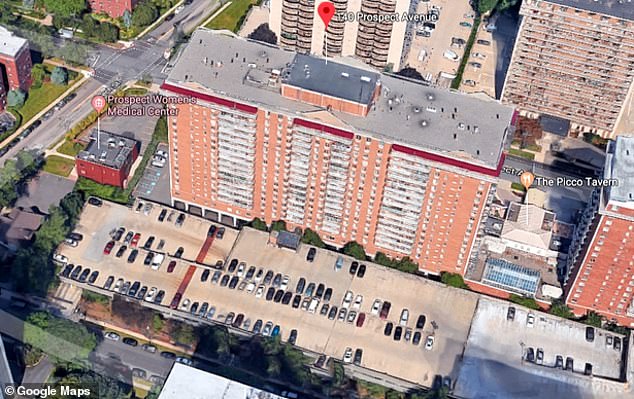 Gaffney told the police he and Garcia were doing` sex when they lost consciousness. Her car was in the parking that was attached to the building. 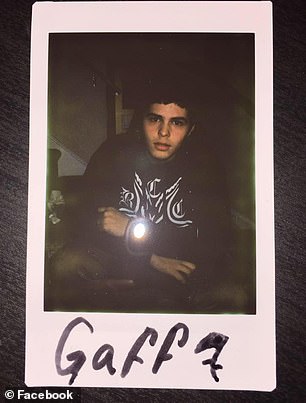 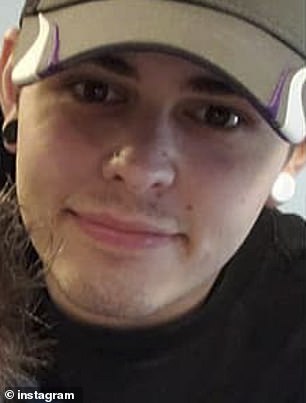 Furthermore, he also allegedly told police they had taken the prescribed medication before this incident. However, it is not cleared whether Gracia and Gaffney knew each other already or just met at a party.

Meanwhile, an autopsy conducted to determine that whether Gracia died from a bout of rough car sex or a drug overdose. Well, her death had been deemed suspicious.
According to a source, she had bruises on her neck, consistent with Gaffney’s claim. The autopsy results are not revealed publically yet.