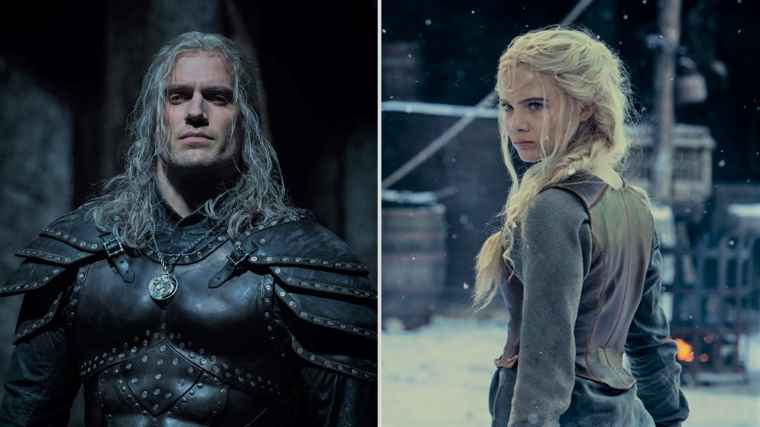 The Witcher is one of the amazing and popular fantasy series in which the main leading star is Henry Cavill. The story follows the legend of Geralt of Rivia and Princess Ciri. Andrzej Sapkowski’s book makes this incredible story. The first season was revealed in the last ear 2019, and Yes, Netflix released the first show on 20 December 2019. In a very short time, the series got love and critics from all around the world.

At this time, Netflix announced that we would get the second season if the Witcher. the series also expanded in the other two projects one is an animated film named ‘the witcher: Nightmare of the Wolf” and second ” The Witcher: Blood Origin.”

Well recently, a set of images released for the witcher season 2, here you can see and read more about it.  The production of the season has stopped due to coronavirus pandemic. However, now shooting has restarted and recently a set of images shared by the Henry Cavill. Here is the Instagram look of the image.

Release Date of the Witcher Season 2

the second season has already been delayed. The delay production has also impact on the release date. The release date is not revealed yet, but hopefully, we will get it soon. According to some sources, the witcher season 2 will release on Netflix in the later 2021.

Who Will in the Witcher Season 2?

These leading stars will appear in the upcoming season, such as Henry Cavill, Paul Bullion, Mecia Simson, Thue Ersted Rasmussen, Freya Allan, Anya Chalotra, Kristofer Hivju, Agnes Bjorn, and Yasen Atour. The second will start when the first ended. So let’s see what comes next.