Having hinted his tennis career might be coming to an end, the great Rafael Nadal will be hoping to finish his time on court on a high.

The 35-year-old has been managing a chronic foot injury, but the Spaniard will be determined to try and squeeze out at least one more Grand Slam title before he packs away his racket for the last time. 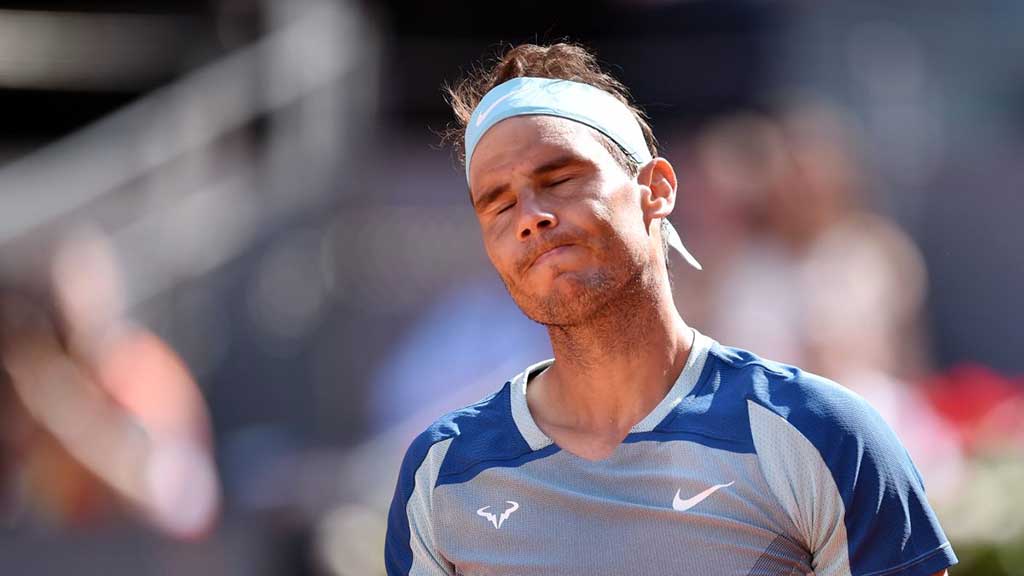 Rome Setback Shows End Could Be In Sight

As those who bet on tennis will be well aware, Nadal was priced at odds of 5/2 to win the tournament at Roland-Garros, though these prospects were hampered after flaring up his foot problem at the Rome Masters. Nadal suffered a three-set defeat to Denis Shapovalov in the Italian capital and admitted after the loss that there will come a time when he “cannot keep going”.

It’s clear the injury did play a role during that encounter with Shapovalov in Rome, with Nadal dominating the first set to win 6-1. However, as the pain started to hamper his performance, the 21-time Grand Slam champion went on to lose the following two sets 7-5 and 6-2.

Nadal was adamant after his defeat in Rome that he would do everything possible to be ready for the French Open. The ‘King of Clay’ has been a dominant figure in the tournament in Paris after winning his first title back in 2005. Since then, Nadal has gone on to win the French Open another 12 times on his favoured clay surface.

If Nadal is to earn a 14th title at Roland-Garros, he will have to overcome some stern competition in the French capital. Last season saw world number one Novak Djokovic defeat Stefanos Tsitsipas 6-7, 2–6, 6–3, 6–2, 6–4 in the final. It was just the second time Serbian star Djokovic had won the title, having previously been crowned the champion back in 2016. Djokovic enjoyed a tremendous 2021 as he managed to win three of the four Grand Slam events. Only the US Open eluded him, as Russia’s Daniil Medvedev claimed the title at Flushing Meadows.

Having come so close last year, Greek star Tsitsipas will be hoping he can go one better when he competes at the French Open this time around. Losing a final after being two sets up against Djokovic would have been tough to take for the 23-year-old, but Tsitsipas has shown his character before and is likely to be a contender when it comes to the business end of the second Grand Slam of the year.

Meanwhile, the likes of Alexander Zverev and Medvedev will also have high hopes of challenging for the title in Paris. Medvedev has returned after a spell out with a hernia problem to feature at the Geneva Open and the 26-year-old should feel pretty fresh as he goes in search of a maiden French Open crown.

With many players expected to challenge and with his own injury problems, it will take something special from Nadal to win this year’s French Open. But if anyone can pull it out of the bag at Roland-Garros, it’s the undisputed King of Clay.