A 16-year-old girl was found dead in Kalamazoo in western Michigan. She was strangled to death after being kidnapped on her way to school. Her name was Mujey Dumbuya’s and the cause of death was mentioned asphyxia and strangulation on the death certificate.

Her body was found in Kalamazoo on January 28 from her Grand Rapids home. Meanwhile, her family said they saw her last time on January 24 when she headed to school. 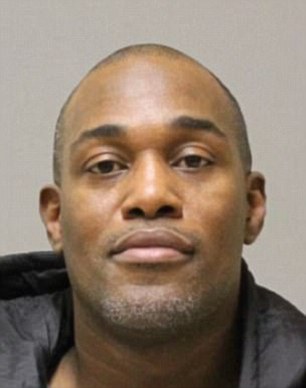 Mujey Dumbuya was strangled to death when her dead body was found in Kalamazoo in January. A guy named Quinn James had allegedly raped in 2017 and considered a person of interest in her death. 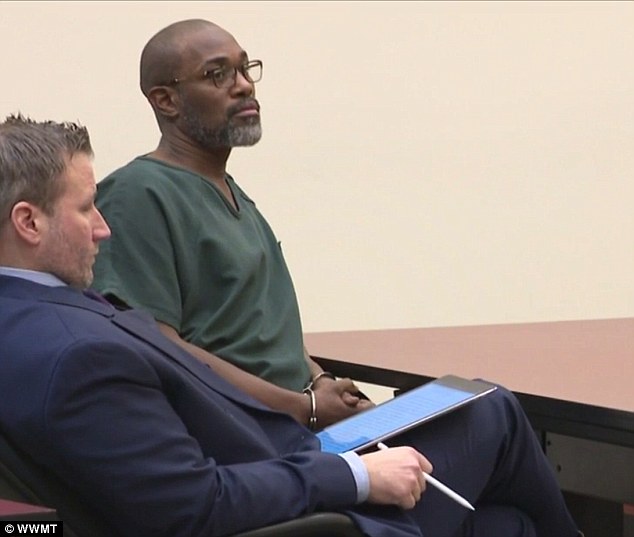 Here is a James pictured at a court hearing on March 9, and his case was set to go to trial in April. Quinn James faced trial in Kent County Circuit Court on criminal sexual conduct charges. He is accused of sexually assaulting Dumbuya the last summer.

In November 2017, he was arrested, and the judge allowed him to be released on bond.
According to some reports, Dumbuya was scheduled to testify at a rape trial. He is a person of interest but has not been charged in the girl’s death. 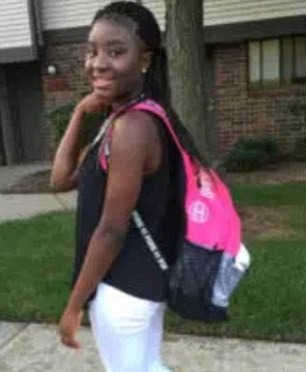 Dumbuya said James forced her to have sex many times in many places when she was 15 years old. 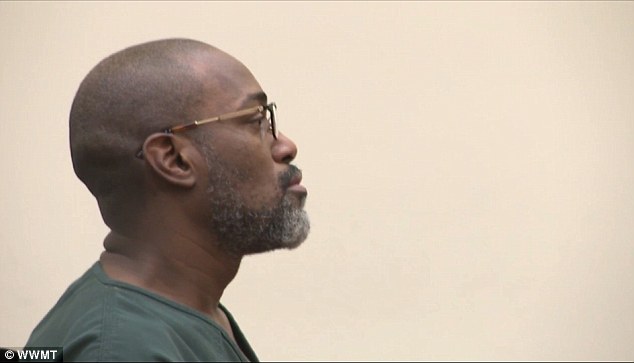 Dumbuya said before the attack, “There is something about you, and I could stop, but I just can’t.” James admitted that he had sex with the teenage girl inside the car in a parking lot in the court record.

The 17-year-old Daquarius Daymont Bibbs has been named as a material witness against James. Quinn James told investigators his sexual encounters with Dumbuya were consensual. According to court documents, Dumbuya said James, despite the criminal history, forced her to have sex many times in various places, and at that time, she was 15 years old.

Moreover, he was charged with four counts of criminal sexual contact with a minor. He faces a mandatory 25 years old sentenced as prosecutors charged him as a habitual offender. James was hired to work in the school district’s grounds and maintenance crew in 2011. 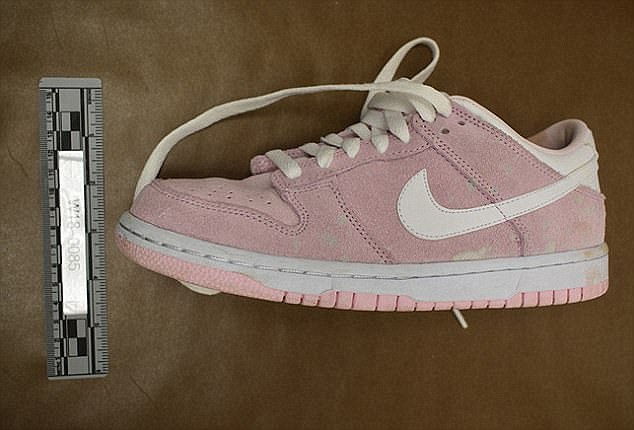 She was in a black Columbia jacket with a t-shirt, blue jeans, and pink Nike tennis shoes. He was convicted with a criminal history in which armed robbery and possessing a weapon in prison.

The Kent County Sheriff’s office tried to charge him with the 2014 rape, but prosecutors declined to pursue it at that time.

According to superintendent Michael Zoerhoff, Dumbuya and her family informed school district officials about the alleged assault. The officials were not aware of James’ criminal history, but he had very little contact with students and not a part of his responsibilities.