A student slit his teacher’s throat and took a selfie with the body. He killed himself with a circular saw in Russia as it was a part of an online game. The student’s name was Andrey Emelyannikov, who died in a bloodbath in Moscow after killing his 44 yeards old teacher, who was the father of three.

The 18-year-old Andrey was obsessed with an online computer game that killed his teacher Sergei Danilov. Sergei was a former army officer and health and safety teacher.

Law enforcement linked this killing to a death group suicides that have stricken Russia recently. In this group, the depressed and vulnerable group is involved who are coached online. Andrey Emelyannikov murdered his teacher, and they posed a selfie before killing himself with an electric saw. 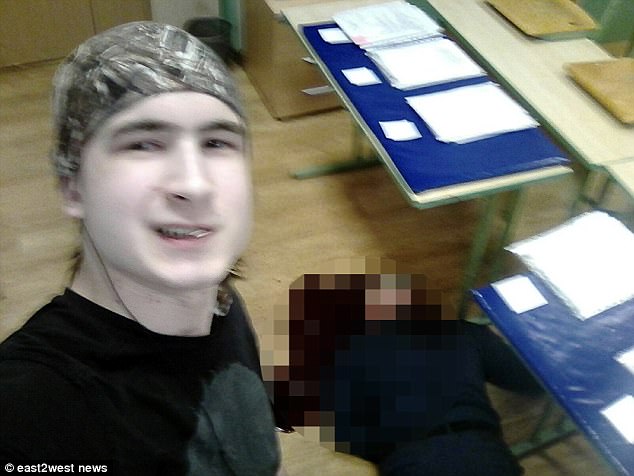 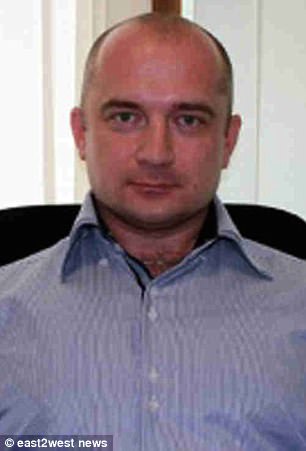 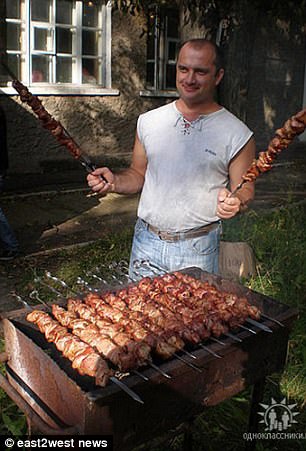 A student at Western Complex of Continuous Education on Gvardeiskaya Street in Moscow says Andrey had a conflict with his teacher. The principal was preparing to expel him from the polytechnic.

It is known as Blue Whale and involved completing 50 tasks before the victim takes his or her own life. Some people claim that many Russian teenagers have died after being involved in these sinister games.

According to the NTV channel, “ detectives believe it is kind of game which by all characteristic remind of the Blue Whale game. The game theory is the main version that the investigators came up with.” 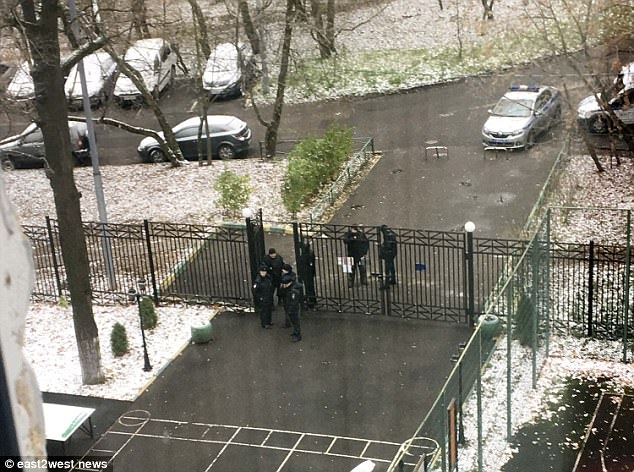 Russia Reports say the murder happened during the class break when the student came to his teacher behind and stabbed him with a knife. HHeposed for several selfies, smirking and looking relaxed with a toothpick in his mouth after that.

After thatAfter that, he killed himself with an electric saw. Moreover, the student’s idol was known as Walter Sullivan, a character in silent hill. He used an avatar with his character in his profile.

Besides, he posted the dead teacher’s photo with the song “ November’s Doom.”
A member of the forum who belongs to Emelyannikov said that he used the hashtag on his social media account to posted the appalling pictures of his dead teacher and referred to yesterday’s date 11117.

Moreover, he also said that Andrey killed himself on 1st November 2017, and before that, he started to write his number under his posts in a group. It shows that he has already been planned the murder a long ago.” 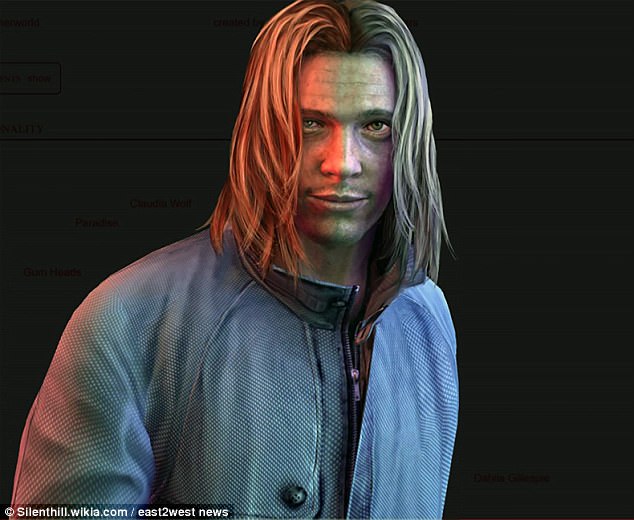 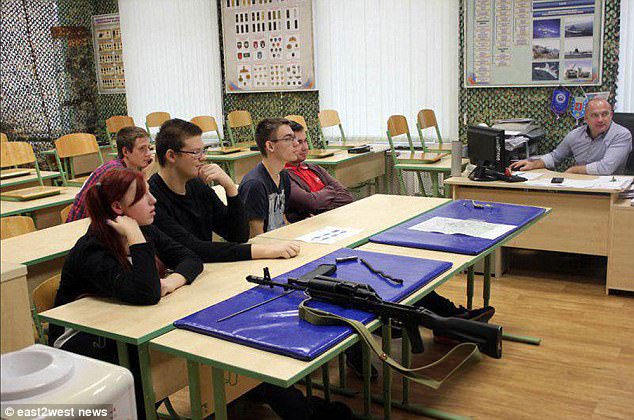 Sergei Danilov, health and safety teacher, is pictured right during one of his lessons. After that, he added the disturbing comment, “ A couple of months ago he complained about his health and safety teacher that he would kill him sooner or later, it is a common thing on our forum. Our guys throw out threats to kill somebody, so we don’t pay any attention.

His mother said Andrey was spent most of the time in front of the computer screen and was a big fan of computer games. A girl, Margarita, said we made friends, and he seemed to be a completely ordinary guy with a good sense of humor.

She also said he had been translating a comic book called Blood Stain from English into Russian. A psychologist and criminologist, Mikhail Vinogradov, said, “ Computer games with shooting form and develop aggression and people who are playing such games and bring into love the scenarios of these games.”

Recommended Types Of Exercise For Diabetics