Money Heist Part 4, here’s everything about this spanish series. 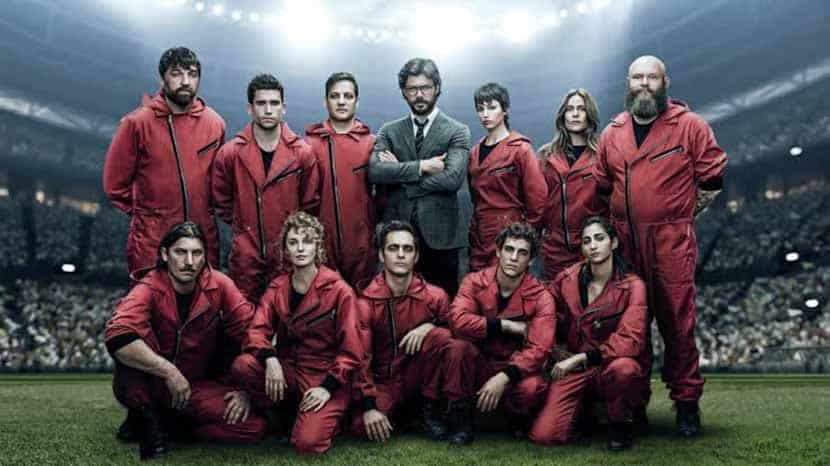 One of the most favorite Spanish series Money Heist also titles as La Casa de Papel has completed its three seasons. Now the fans are asking about the fourth show; therefore, here we’ll talk about all the details of money heist season 4.

Netflix takes time for the next series, but that’s not a matter with money heist season 4. the show is coming very soon. Let’s talk about all the possible details of the show.

Developers have announced the fourth show of money heist. That was shocking news that Alex Pina is bringing another Netflix series in 2020. the first two seasons were broadcasted in Spain and after that show transferred to Netflix.

All group has returned for another turn of money heist series. It will all about the battles of Executives and gang with a pregnant woman.

The filming has been started, and the production process started after the shooting of season 3 in 2018. therefore now the money heist season 4 will release on3rd April 2020.

Will Netflix bring Another Season 5?

Some news regarding money heist season 5 is in air. According to rumours developers have already started the production of the fifth show but did not officially inform. Well, there is another good news if you like money heist’s director then you can watch his new show on Netflix name White Lines.

Who Will In Money Heist Season 4?

GTA 6; What Will be the New Features in The Next Game!