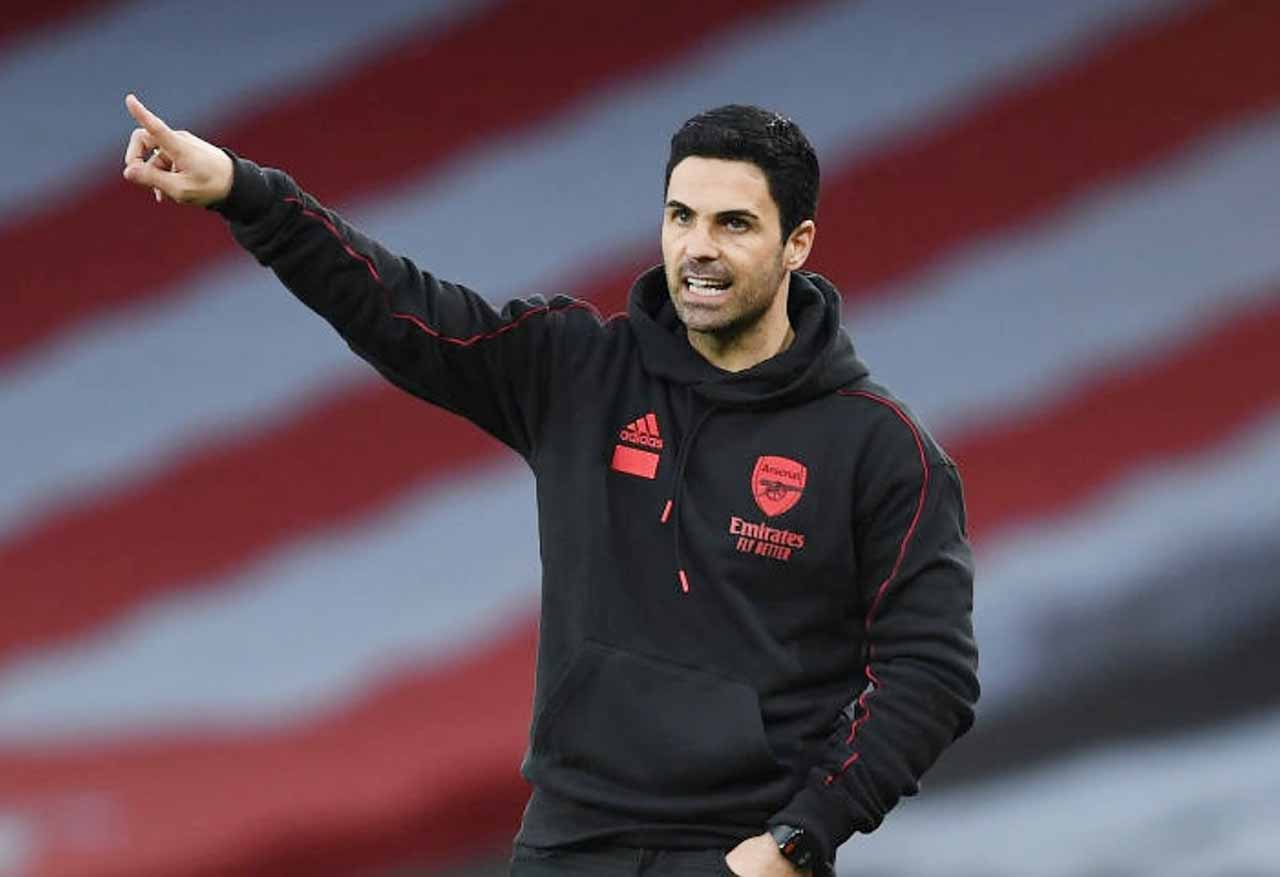 At half-time last weekend against European Champions Chelsea, the boos rang out, and by the end of the match, they were even louder. Arsenal boss Mikel Arteta had spoken about harnessing the energy of Arsenal’s fans on their return to their home ground. Instead, the Spaniard was left with no doubt that, for supporters, patience is wearing extremely thin.

Two matches into the new League campaign, his team have no points and no goals to their name. A trip to the Etihad Stadium to face reigning Premier League champions Manchester City is up next for the gunners. It is likely to get even worse before it gets better for Arteta’s men.

The Premier League fixtures have not been kind to the Gunners this new season and nor have the circumstances been kind to them. On the eve of their first game of the season, a Covid outbreak ruled out their two top strikers, who were enlisted for players to transfer odds before the start of the campaign. Before their second match of the season, another positive case to deprive the Gunners of their £50m centre-half.

The Blues’ last visit to the home of the Gunners proved something of a springboard for Arteta’s men, the North Londoners emerging 3-1 victors on Boxing Day the last term. But any hopes of repeating such feat were fast extinguished.

The Blues are a different beast under German tactician Thomas Tuchel, who joined the club a month after that loss.

Honestly, the gulf in quality was distinct. Where Tuchel’s men had the £97.5m new recruit Romelu Lukaku, Arsenal had a 20-year-old winger Gabriel Martinelli with just four Premier League goals to his young name.

Where the Blues had a bench filled with experienced players with international pedigree, the Gunners had a mishmash of footballers many of whom they are unable to offload.

Perhaps Arsenal summer recruit Ben White would have coped better with Romelu Lukaku than Pablo Mari. Perhaps Gabonese striker Pierre-Emerick  Aubameyang only fit enough to start from the bench, and Frenchman Alex Lacazette, entirely absent, would have been able to cause the Blues problems their young colleagues could not.

But the simplicity with which the West London club opened up Arteta’s team will worry fans of the club. Arsenal started brightly enough, their supporters willing them forward, but things changed suddenly.

Tierney needed assistance on the left but he did not get the required help. The clear issues on that side of the pitch went un-attended to and soon, Chelsea’s right-back Reece James had scored a goal and made an assist.

Time and again the James was left with acres of space in the Arsenal territory.

Without a doubt, Mikel Arteta has a lot of work to do to show fans of the club he has a solid plan for what the team looks like on the field of play. Against the Blues, they pressed pretty high, but just intermittently. At other times, they looked to invite Chelsea onto them.

Of truth, there is a lack of clarity in terms of Arsenal’s playing style and the same inconsistency clearly shows in their results.

Top Tech Upgrades You Can Use to Modernize Your Classic Car