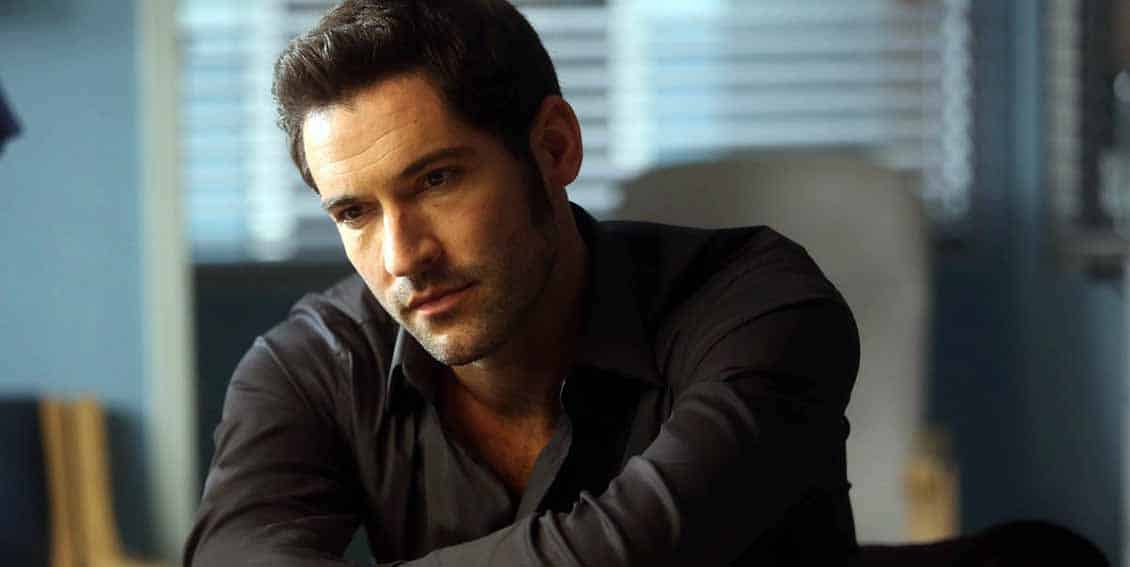 Lucifer is the famous Netflix series and influenced by the DC Comics character. The series follows Lucifer morningstar who performed by Tom Ellis as The Devil. He fled from hell and landed in Los Angeles, where he managed his nightclub and became an instructor.

The season five is supposed to be the final season. Joe Henderson and Ildy Modrovich said at the time when the show renewed for the fifth season, “We are so grateful to Netflix for resurrecting the last season and now let’s complete the story of Lucifer on our terms.”

We appreciate the fans of incredible passion, so best is yet to come.”

Who Will in Lucifer Season Six?

If the show renews for the six-season, then the leading stars are Tom Ellis as Lucifer Morningstar, Lauren German as Detective Chloe Decker, Kelvin Alejandro as Detective Daniel “Dan” Espinoza, Aimee Garcia as Ella Lopez, Lesley Ann Brandt as Mazikeen, DB Woodside as Amenadiel and Rachael Harris as Dr Linda Martin are included.

What Fans Say about the Upcoming Show?

Fans have shared their views for the renewal of the show. One of the fans said, “I believe we have done it, people, #savelucifer occurred again, season 6 here we go.”

Another fan said, “Lucifer is the most excellent tv show that we have ever seen, and it is the only sow that I can see, again and again, Roll on season 6.”