Lucifer Season 5: When the Devil is Coming for the New Story! 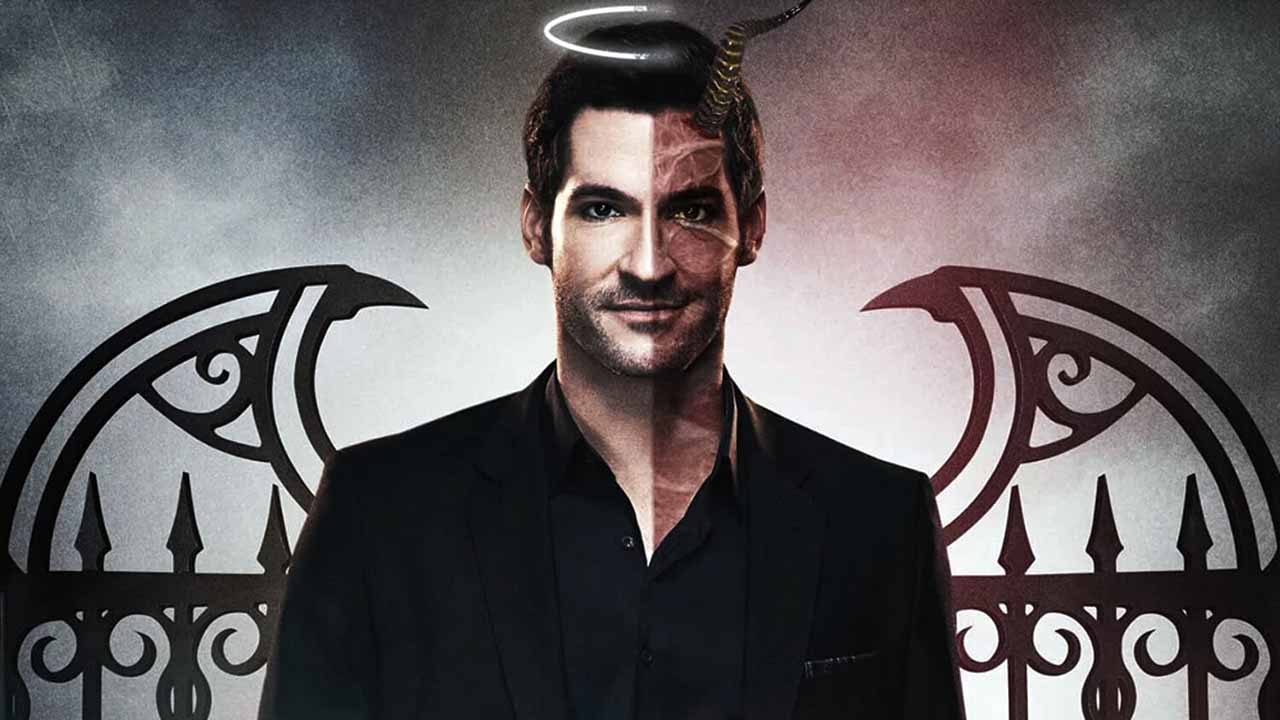 One of the popular Netflix series Lucifer is still breaking the record. Yes! The devil is coming for season 5. As you have seen the Lucifer season four and the fans are demanding more. It is most thriller series and has renowned for the fifth show. The previous season ended where the king of hell decides to return for the hell of the final scene, and lucifer was sat on the throne of hell.

Has the Show Renewed for the Next Season?

Netflix announced the renewal show, and it will come with ten episodes. According to reports, the show will come with more excitement and also assuming that there could also be the sixth season.

As you know, the show has got huge fans with its fantastic storyline. The stars play an amazing role, especially Tom Ellis and his role appreciated much by the fans.

Henderson and Modrovich, who are creators of the show, said, we are grateful to Netflix for reviving our show last season as well as we also thank the fans for their incredible excitement.

The fifth show will follow the story after Decker when he discovered different phases, such as sometimes emotional, ruthless, stupid, and many more. Well, the show will come with a whole new concept and would catch the audience’s attention. We are not sure the six-season will come or not, but the fifth show is on the way.

What Is The Fastest And Best Way To Improve Memory And Concentrations!