He is a young American actor, well-known for his portrayal in 'Annabelle Comes Home.’ Read to know more about Luca Luhan.

Luca Luhan is a young actor from America famous for his roles in the film named Annabelle Comes Home. He worked on two projects: a single-camera comedy Adam & Eve (Fox) and a reviving part on Less Than Zero (Hulu). Luca appeared for the first time on the screen while working on these projects. Since then, Luca has performed in episodes of Henry Danger, a Nickelodeon series, and Mixed-ish ABC. 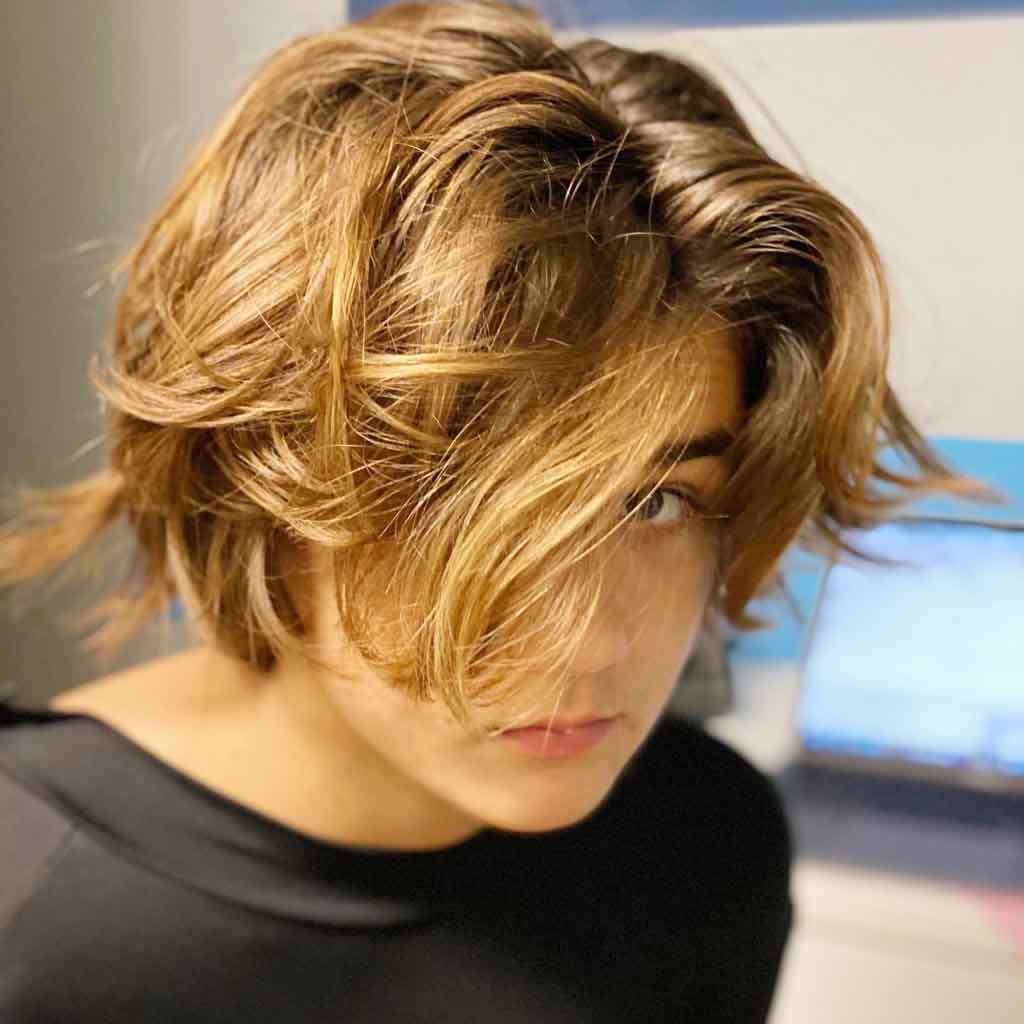 ● On 7 th December 2007, Luca was born to Jason Luhan and Jenn Luhan in Laguna Beach, California.
● Since his childhood, Luca has always been interested in acting. He had a dream of becoming a star. To fulfill his dream, Luca started his profession at 11. He gave auditions many times and fortunately got selected. And his fondness led him to earn more gigs and success.
● Being a brilliant actor, Luca knew how to fit himself in each role since he started his career. As a child star, he appeared in various films and became famous. Luca had to work hard to reach the peak of success. And he nailed it!
● Luca, the young, excellent star, featured as Bose, a superhero in training, on the Nickelodeon series, Henry Danger. Likewise, he did many performances and enjoyed working with Hollywood hotshots, as he calls it a wonderful learning experience.
● Being a young star, it is a big honor that Luca has been winning millions of hearts with his incredible acting chops and excellent performances. And this is indeed his remarkable life achievement.
● Luca has a huge fan following on social media. On Instagram, he has 224k followers and 2387 on Twitter.
● The net worth of Luca is approximately $1.5 Million and his source of income is his career as an actor. Based on his talent, it seems that he will attain much more success in the future. 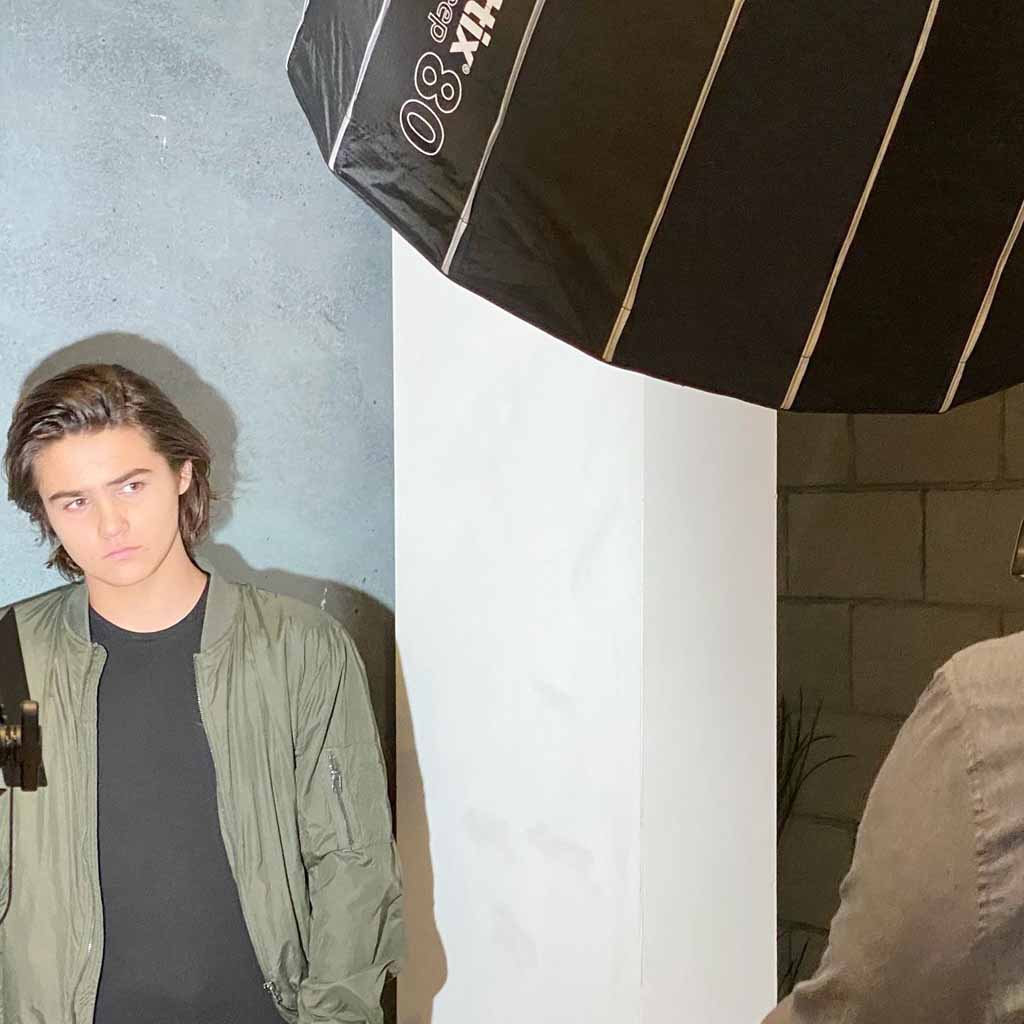 What languages does Luca Luhan speak?
He is bilingual in English and German.

What is Luca Luhan’s age?
When this was written, Luca Luhan was 16 years old.

All You Need To Know About Steve Bacic