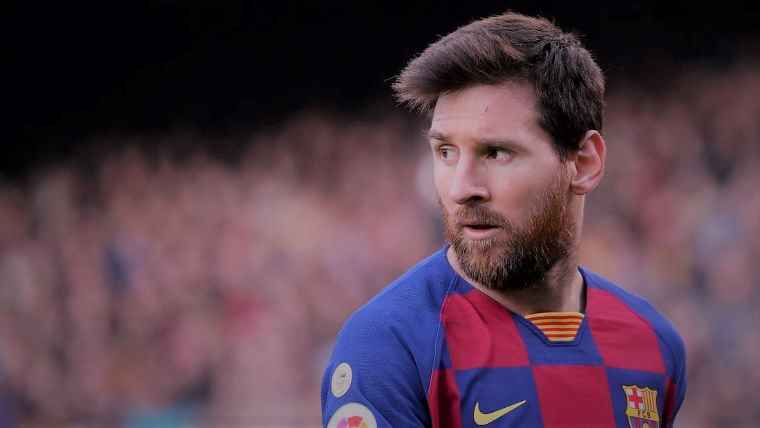 Football Superstar Lione Messi tells the Barcelona he wants to leave the  Spanish club after a humiliating end of the season.

The Club sent Barcelona a document about his desire to revoke his contract by triggering a release clause throughout football.

Barcelona understood to believe the clause expired in June, so he remains under contract at the end of the 2021 season. Spanish Sports daily Marca wrote, ” According to the principal, the clause ended on 10 June; however, due to unusual nature pf pandemic teh way for Messi has opened to free from his contract.”

His release clause amount is 700 million euros or ($828 million). He joined Barcelona’s youth academy at the age of 13 and made a debut at the age of 17 years. Messi is the six-time Ballon d’Or winner with teh record scorer 634 goals. Moreover, he won the four champions league.

The Messi future was thrown in doubt after humiliating 8-2 loss to Bayern Munich in the Champions League quarter-finals in Lisbon 11 days ago. The first time, Barca conceded the eight goals in the game after losing Sevilla 8-0 in the 1946 Spanish Cup.

This defeat brought many drastic changes within the Club. The coach Quique Setien was sacked after six months in charge. Meanwhile, director Eric Abidal was dismissed when Barca came without a trophy since 2007.

Messi also met with the new coach of Barca Ronald Koeman and said to him that he saw himself more out than in the Club. The new coach fought to put Barca back on the top and said hopefully Messi would remain at the Club for more years.

Being an outspoken player, Messi shares his dissatisfaction with some of Barcelona’s decisions. The presidents of Club Josep Bartomeu said he was confident that Messi would finish his career with Barcelona.

The former Barcelona club captain during the era of Messi’s career tweeted and showed his support to he Argentine. He said, “Respect and admiration, Leo,” Puyol wrote. “You have all my support, friend.”