Every Detail You Want To Know About Liam James

Subtitle: He is a Canadian actor, famously known for Shawn Spencer’s role in Psych. Read
the article to know about Liam James.
Liam James is an actor from Canada well-known for his roles as Noah Curtis in the 2009 film ‘2012’, young Shawn Spencer in ‘Psych,’ the USA Network television. James played the lead character in 2013’s ‘The Way, Way Back,’ portraying Duncan, and also starred in AMC’s ‘The Killing’ as Jack Linden and ABC’s ‘The Family’ as Adam Warren. James got nominated for the Young Hollywood Award and the Critics’ Choice Movie Award. 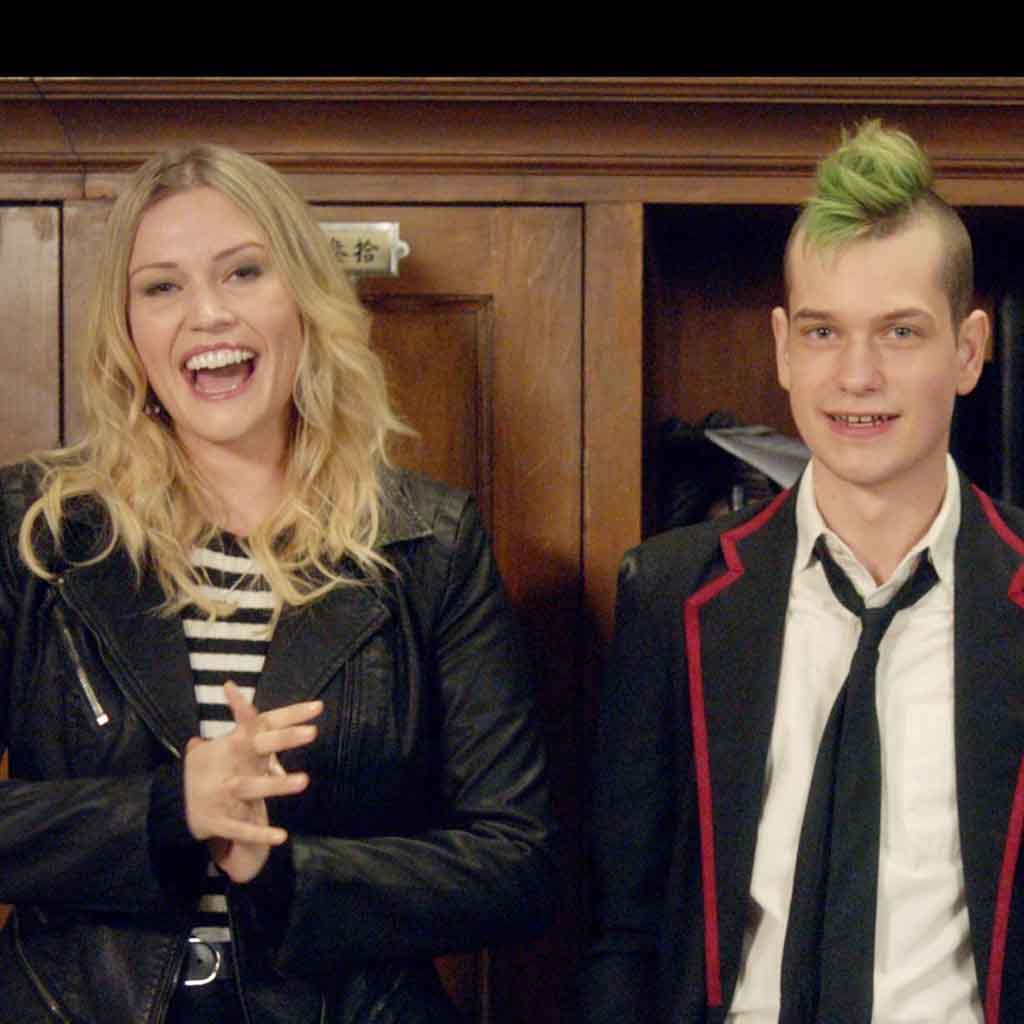 ● On August 7, 1996, James was born in Vancouver, British Columbia, Canada. His parents, Mr. and Mrs. Derek James, brought him up. Liam has a brother named Sterling James.
● James has heterochromia iridium with one green and one blue eye.
● In his high school, he was also a wrestling team member. A friend of his mother was a casting agent who motivated him to audition for acting.
● James made his acting debut on the tv show Psych. He started acting in 2006 and portrayed the role of Shawn Spencer from 2006 to 2010. Later, he featured on Good Luck Chuck in 2007 and then cast next in Things We Lost in the Fire and Fred Claus in the same year.
● Likewise, James is known for his role in the TV series ‘Deadly Class,’ where he portrays Billy, a loser in his school and considered a goofball and a rat by his classmates.
● However, his character suffers physiologically due to his father’s abuse back at home.
● In addition, in ‘2012’ James played Noah Curtis and Sean Breslin in ‘Horsemen.’ After this, he appeared in the role of Teddy Falls in the film Fringe.
● Following that, he appeared as Jack Linden in the series ‘The Killing’ from 2011 to 2014, and he also played Scott and Jared in ‘R.L. Stine’s The Haunting Hour’ from 2011 to 2013.
● He is very dynamic on social media platforms. On Instagram, he has 42.2k followers.
● James has accumulated a net worth of $2 million. Primarily his source of income is his career as an actor. 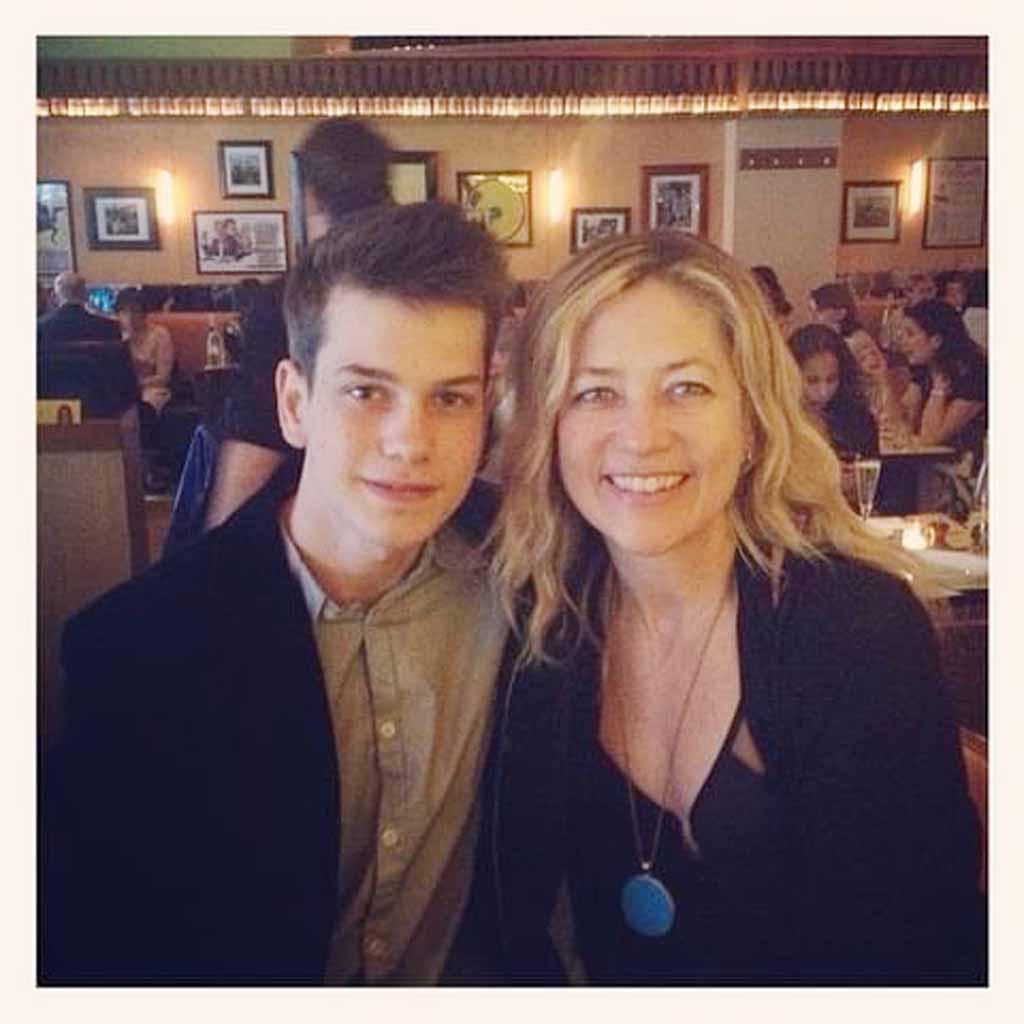