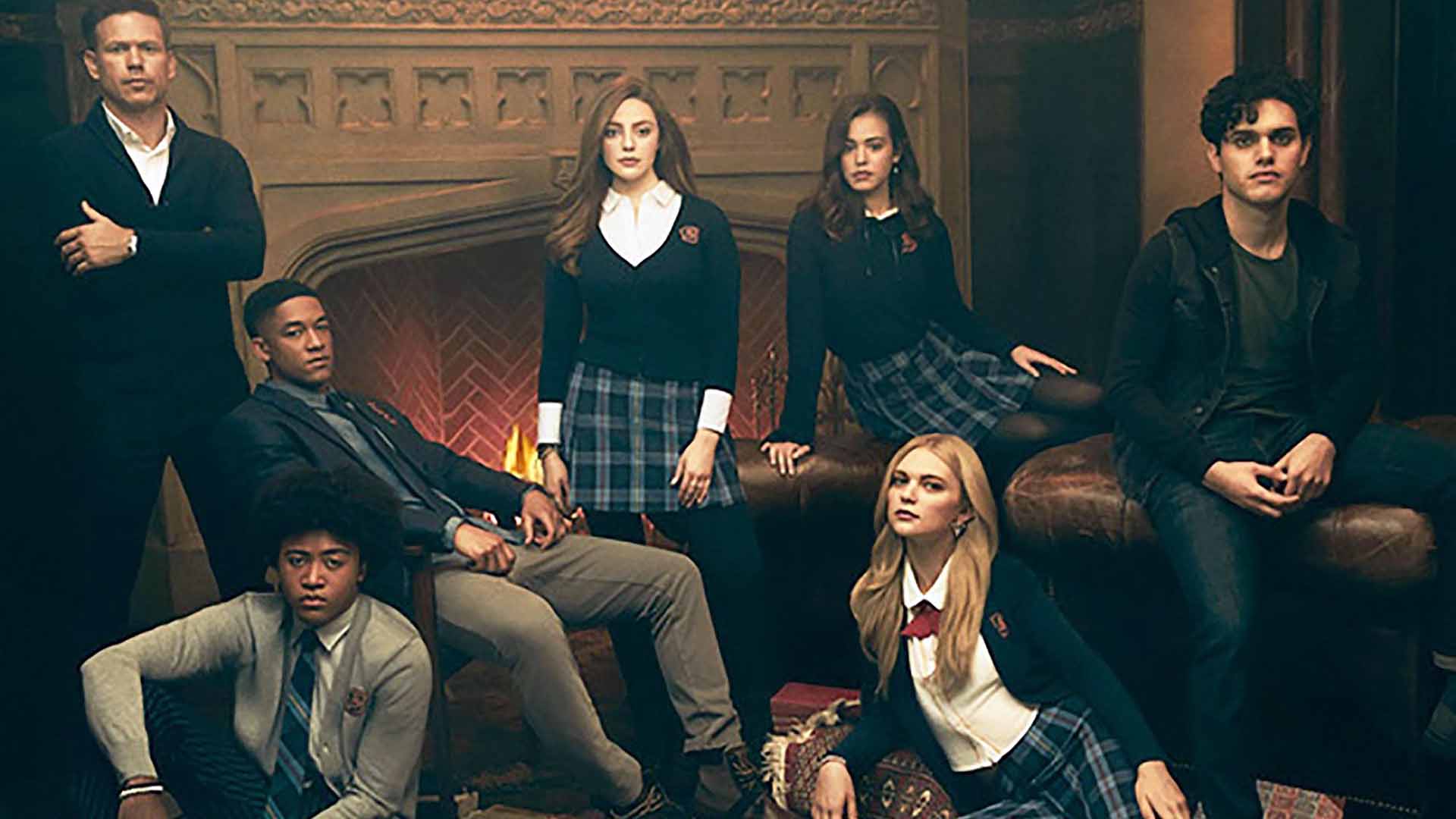 We know that Legacies season one released in April 2019 and after that on the CW second season came in October 2019.

“The wait is over! The Legacies second season is coming on 3rd April 2020.”

The first time the series hit the screen on October 2018 and in the United Kingdom show will live on Netflix in April 2019. Therefore still the show is following the same pattern, so we are hopeful Netflix’s subscribers will get the show on 3rd April.

This musical episode will be a tribute to their shared universe. Kids enjoy singing iconic songs, and the cover gives the title “Give me Love” or “Never Say Never” by Ed Sheeran and The Fray respectively. Fans also want more performances from Kaylee Bryant, Chris Lee and Aria Shahghasemi.