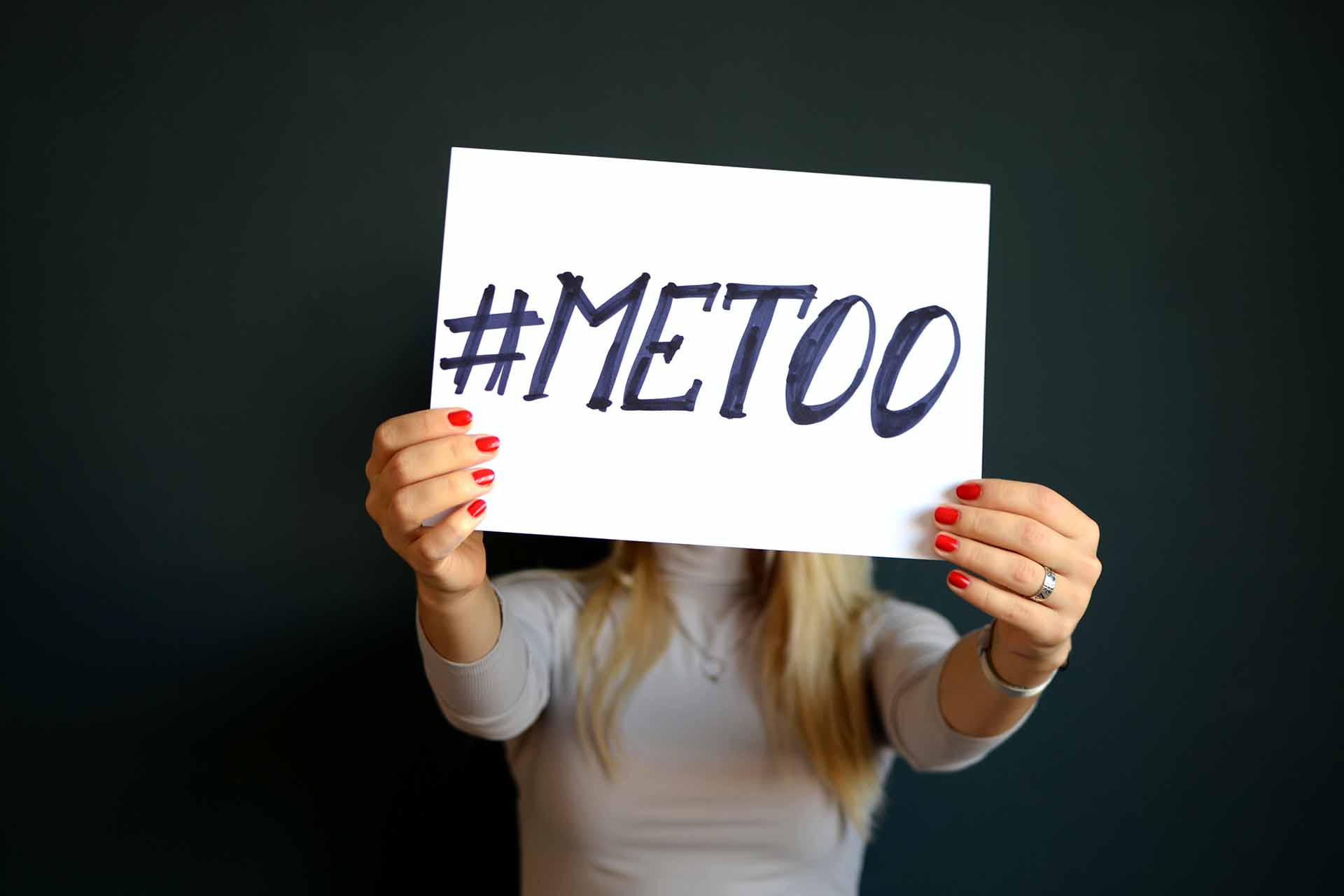 Lady Gaga recently revealed that she experienced a psychotic breakdown after being raped at the age of 19. Gaga opened up for the first time about this traumatic, life-changing event for the first episode of Oprah Winfrey and Prince Harry’s Apple TV+ series, The Me You Can’t See. The series tackles the issue of mental health, talking to various experts and people who have struggled with issues such as depression, anxiety, and the aftermath of traumatic events. In the episode Say It Out Loud, Gaga explains that her rapist had threatened to destroy all her music before raping her, proceeding to drop her on a street corner pregnant, vomiting, and sick. Gaga cried, and said she refused to name her attacker because she could “never face that person again.” She stated that although she understood that the #MeToo movement was all about speaking out, she was uncomfortable with identifying and taking legal action against her rapist.

Gaga’s breakdown actually occurred years after the rape. She said she was still trying to stay afloat when she picked up her Oscar for her song Shallow, which she wrote for the Bradley Cooper film Star is Born. She realized she was battling PTSD when she began feeling pain and numbness, and various tests revealed her problem wasn’t physical – it was the result of mental trauma. Gaga has since addressed her pain through her art, in songs like Swine and ‘Til It Happens to You.

The Case For Speaking Out

Sexual assault and rape cases can be some of the most difficult to bring to court because many victims find it traumatic to relive the crime, talk to investigators, answer questions, or go through an invasive sexual assault forensic exam (colloquially known as a ‘rape kit’). The justice system can make people feel unfairly judged for actions or omissions in the hours or minutes leading up to the assault or rape. However, as any experienced sexual abuse lawyer will advise, when a man or woman is sexually assaulted or raped, having a rape kit procedure performed quickly is important when it comes to gathering evidence. Speaking out against sexual abuse may be difficult, but if the criminal is convicted, then it could stop another victim from experiencing the same trauma. Disclosure can also help victims feel vindicated and safer.

Why Some Rape And Sexual Assault Victims Prefer To Stay Silent

Only 230 assaults of every 1,000 that take place are reported – as reported by the Rape, Abuse, and Incest National Network (RAINN). In a study published in the journal Violence Against Women, participants who had experienced this type of crime answered tough questions about why some preferred to stay silent. The reasons included “shame or embarrassment, minimization of the experience, fear of consequences, and privacy,” with researchers finding that despite the benefits of disclosure, non-disclosers who minimized the attack or who said they felt less shame had less PTSD symptoms than those who chose to disclose. The researchers concluded that ultimately, victims had to decide for themselves about which course of action was most beneficial.

Lady Gaga has opened up like never before, disclosing a traumatic rape that caused her to have a breakdown and change her as a person forever. Her breakdown actually occurred several years after she was raped at the age of 19. Gaga and other celebrity cases bring up the value of the #MeToo movement and disclosure. Reporting rape and sexual abuse is key when it comes to keeping criminals from reoffending. However, research also indicates that some victims choose to stay silent in order to avoid the trauma that can accompany an investigation.

5 Key Benefits of Hiring a Plumber