Krystal Forscutt showed on social media how to change body positions when posing to make a big difference. She is an Australian personal trainer and gave birth to the second child Nakoda Ruth Hipwell.

Krystal revealed the post-partum body on Instagram recently. Side by Side, the new mom posed differently in one photo, and she wrote, ‘ it’s amazing what a difference posture can make.” 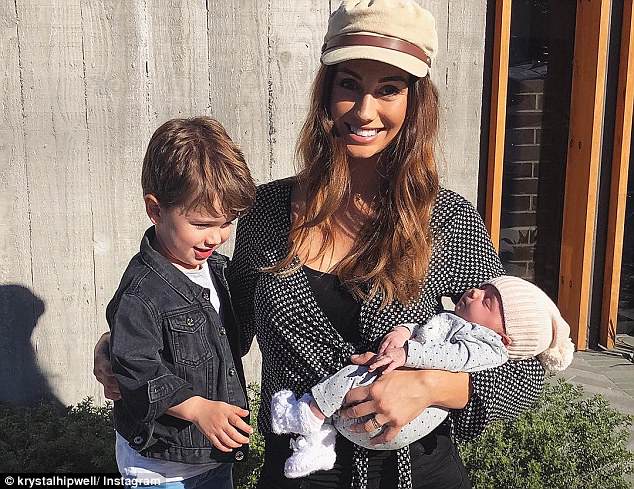 The reality television star is a mom of Sunny and baby Nakoda. The new mother is committed to health and fitness and revealed the course of her pregnancy when she gained 16 kilograms.

She started a self-confessed exercise and pushed herself to take a slow and consistent approach to regain her post-baby body. Krystal started the few light walks and workout at the gym. 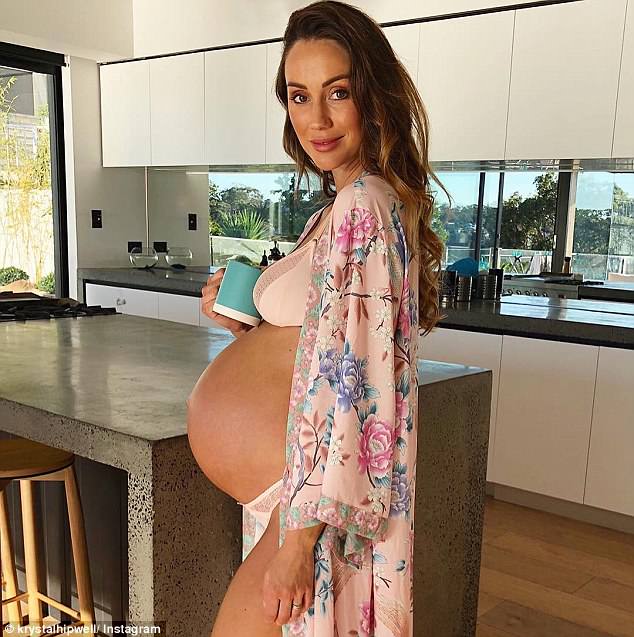 The personal trainer revealed that she gained 16 kilograms. She lost eight kilograms, and after the birth of Nakoda, she was not focusing too heavily on a diet, as she eats what she wants.

Krystal Forscutt wrote that I am not too much concerned about getting back to my pre-baby weight. I am very interested in getting my body moving. I just feel more like myself and gaining some sort of routine life.

Moreover, she also said that being a breastfeeding mum, I have a sweet tooth, but now I was not trying to place restrictions on what she ate. 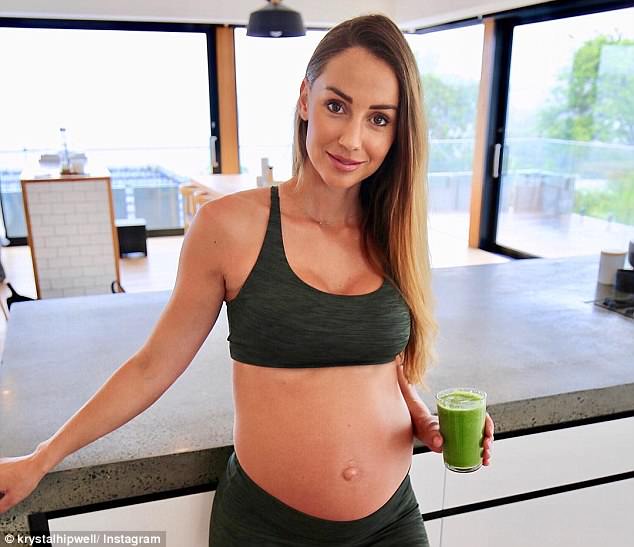 According to Krystal, she selected a slow and steady approach to diet and exercise after the birth of the second child. She also said that I haven’t really thought about my diet and have been eating whatever I want, whenever I want because I have been too tired to care because I don’t believe in dieting.

The fitness enthusiast continued to train over the course of her pregnancy because she is a professional and aware of her body and limitations. 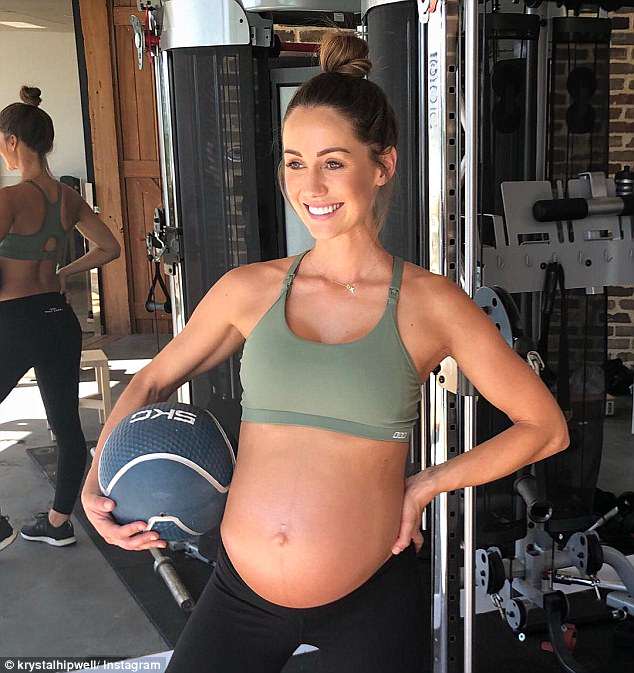 The reality star and her daughter are doing well. In her baby Nakoda’s birth, there were many complications. Despite the natural birth, Krystal was rushed straight to emergency surgery when she had suffered a postpartum hemorrhage. 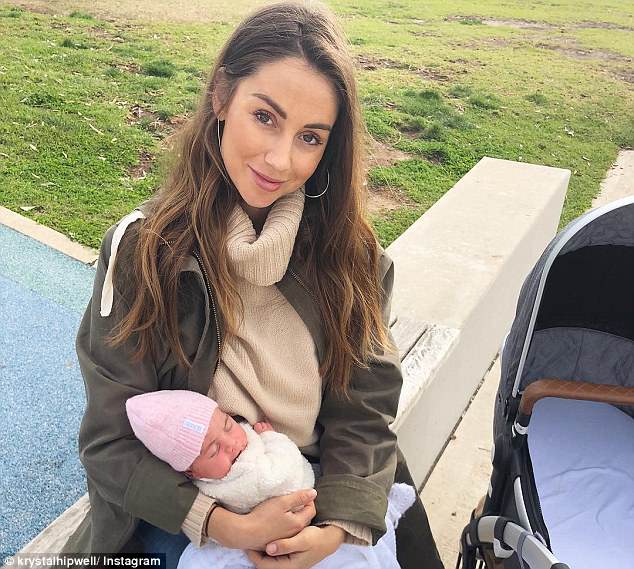 After the baby’s birth, she was needed surgery because she was suffering from a postpartum hemorrhage. Krystal spent 24 hours in intensive care. I was devastated that I could not be with my baby girl, but luckily her daddy is taking care of her.

After that, she wrote in a concluded message, Now I have been reunited with her and relieved to finally have our beautiful, healthy little angel in my arms, with hashtags of #newborn #rainbowbaby #babygirl, #newbornbubble #blissedout.’