Kira bonder proved that she is the daughter of Steve Bing and tried to take over the late multi-millionaire’s estate. It happened when Steve disinherited her, and son Damian Hurley wrote in his will.

Kira Kerkorian is 21 years old and provided the paternity test to court. She did this by using DNA from Bing obtained in which Stephen Bing appeared to be her biological father of Kira.

Basically, Steve committed suicide at the age of 55 on 26th June. He jumped from a 27th-floor apartment in Los Angeles. According to Dailymail, Steve’s DNA was taken from his body in the morgue, signaling Kira’s plans to contest the will.

The Hollywood movie investor received a $600 million inheritance from his grandfather at the age of 18. His will was drawn up in 2001 that disinherited any children he may have had.
Moreover, The Clinton Foundation is a solo beneficiary of Bing Living Trust. Adam Streisand filed documents that he is representing Damian Hurley in this case. 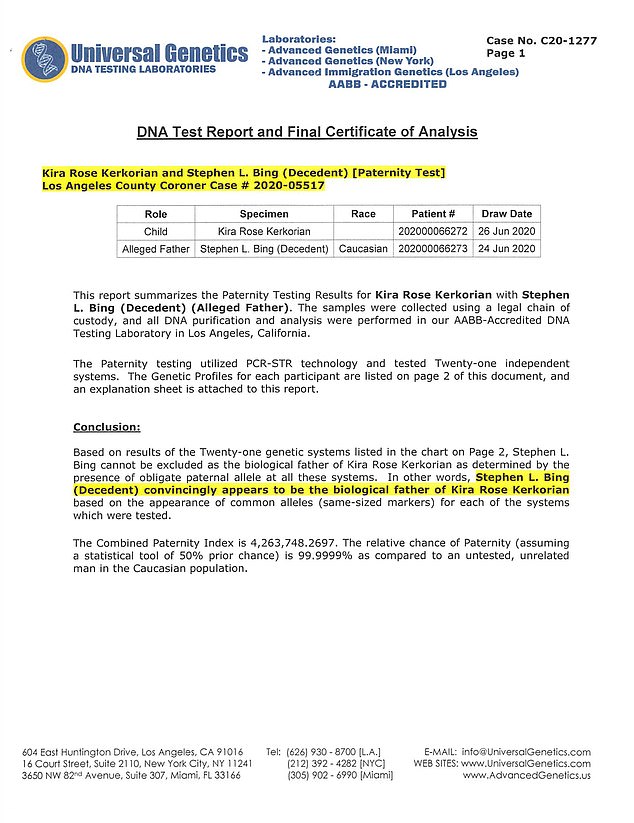 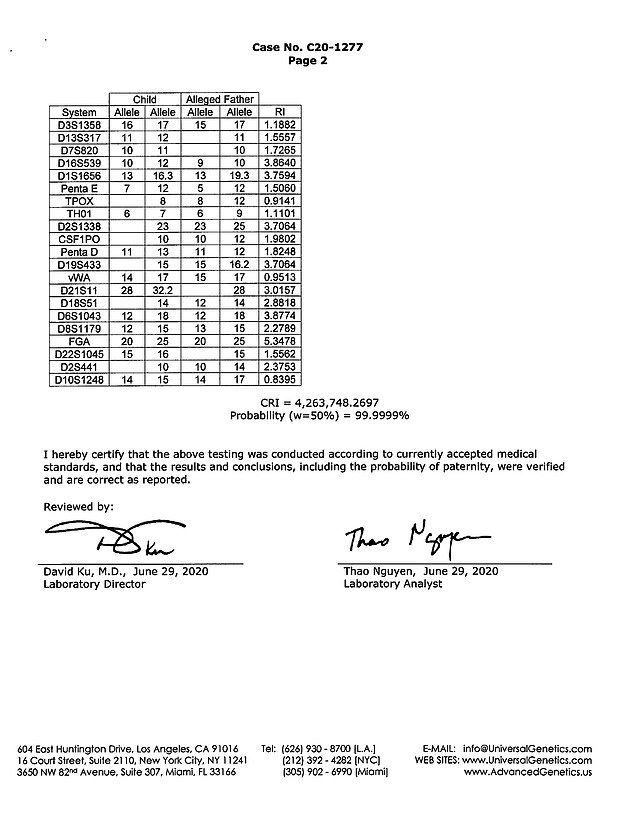 Before that, Bing revealed himself as Kira’s father in a legal dispute between tennis pro-Lisa Bonder and her ex-husband. They were also seen in the picture together that proved that Kira is his daughter. The private investigator gets the DNA sample for the paternity test. 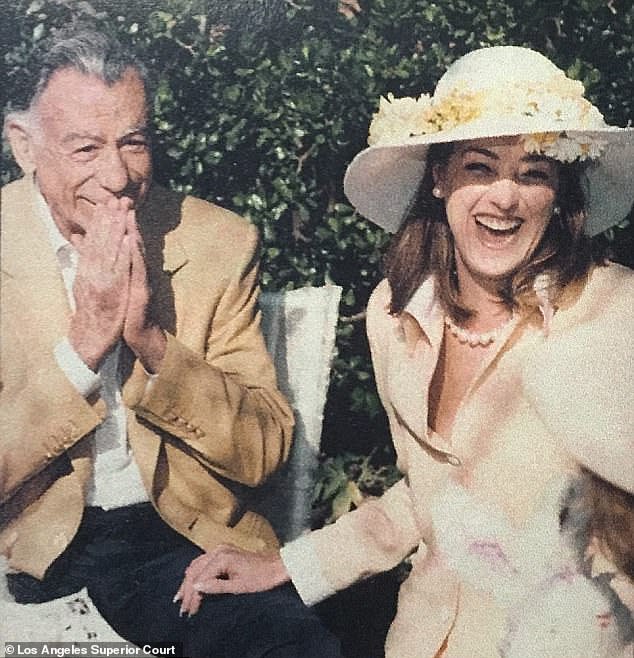 The court demanded Kira prove herself as Bing’s biological daughter for the administration and wanting his trust beneficiary. The Clinton Foundation nominated her established in 1983, and they were friends for a very long time. 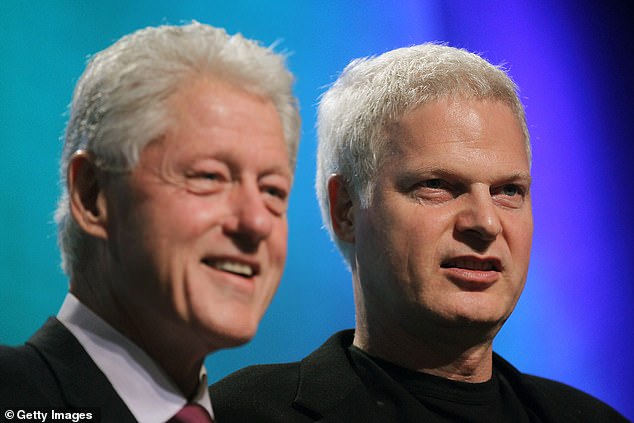 Kira filed papers and tried to seek her late father’s estate administrator with a value of $337,000. The court demanded to prove herself Bing’s biological daughter to be made administrator and his trust’s beneficiary, the Clinton Foundation.

The beneficiary Clinton tweeted on his death, “I love Steve Bing very much who had a big heart. He was willing to do anything for the people that causes he believed in.” Moreover, he also said, “ I will miss him and his enthusiasm more than I can say. Hopefully, he is finally found peace.

Despite excluding Kira and his son Damian Hurley with British actress Elizabeth Hurley from his will, Bing formed a relationship with both Kira and Damian even though he fought for them to be included in their grandfather’s trust last year. According to reports, the net worth of Steve was $590 million. Meanwhile, his state value is $337,000 in which his properties were not included.

At the time of Bong’s death, he fought a $7 million breach of contract lawsuit against entrepreneur Mattew Khoury’s company KRE Wellness.
Khoury claims that Bing failed to pay the qualifying receipts between fall 2015 and Summer 2019. 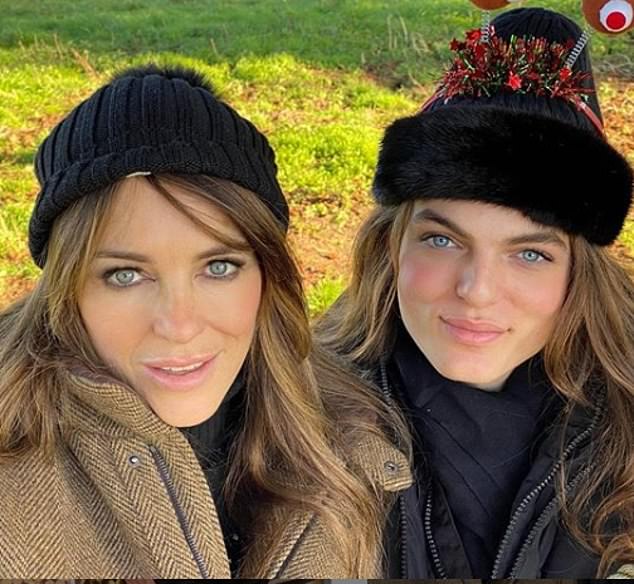 The picture is shared with mother, Elizabeth Hurley. Steve disinherited his two children Damian and Kira bonder, from his will. However, Kira fought for control of his estate that has valued at $337,000.

She says in documents, she wants a special administrator for Bing’s estate so she can fight the suit. Steve died on 22nd June before the first anniversary of his girlfriend Allexanne Mitchum’s death. She was a 28-year-old actress who died due to a drug overdose. 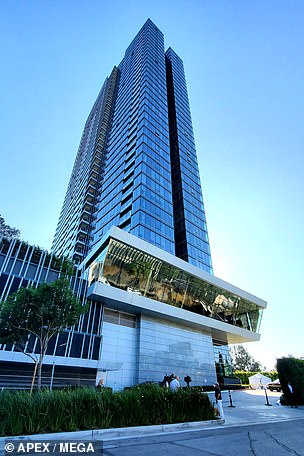 Steve was a multimillionaire, and at the age of 55, he committed suicide. He jumped from his 27th-floor apartment in Los Angeles, exactly before one year of the anniversary of his girlfriend’s death.

The couple argued; however, Bing called, and the two made up. She returned to their palm springs home and took what she believed to be a Xanax pill. The pill was laced with fentanyl that caused Allexane to overdose. On 3rd July 2019, she stopped breathing and was declared dead.

According to Allexanne’s Aunt, Steve was struggling with his mental health before the coronavirus lockdown and was very guilty of the death of Alexanne.
In March, my mother, Steve, and I met at lunch in the Bel Air. That morning, he was not feeling well.

Furthermore, she said that she went to his apartment in Century City and bought some groceries products. He was questioning God, the afterlife, and the meaning of everything and anything. His eyes were filled with tears and —- the guilt… I knew exactly what he meant.

Binge wanted to have kids with Allexane, according to Alexanne’s aunt. Steve never want to be a bad father and claimed his father was. I was surprised e wanted to be a father, but Allexane was afraid of being left alone if he died Because he was 25 years of her senior. 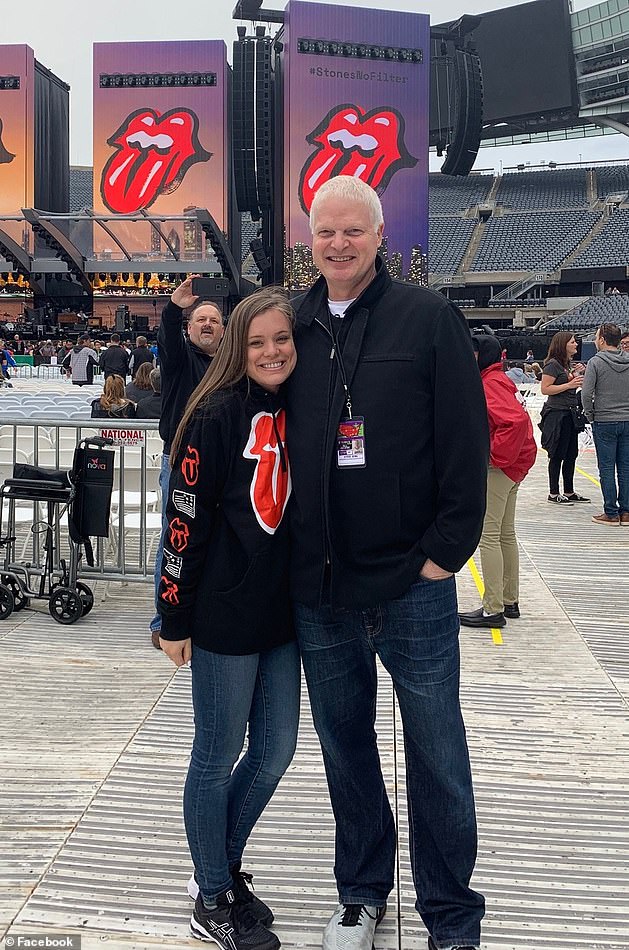 In a tribute video about Bing’s death on Instagram, Hurley revealed that she had been rebuilding her friendship with Binge over the past year. I am so sad that my ex-Steve is no longer with us; that’s the terrible end.

We had a happy time together and sharing some pictures. We went through some tough times. However, it’s a good and wonderful memory. He is a sweet, kind man. Furthermore, she said that we again close together from the past year. We spoke last time on our son’s 18th birthday. Now it is devastating news, and thanks to everyone for the kind wishes.

5 Creative Gift Ideas for the New Homeowner in Your Life

A Guide on How to Drink Your Single Malt Scotch Whiskey