She is an American model and actress, best known for her portrayal as Steph Jones in the drama 'After.' Read the article to know more about Khadijha Red Thunder.

Khadijha Red Thunder is an American actress and model. She is known for her role as Steph
Jones in the drama ‘After.’
She did her first modeling for a famous department store called Nordstrom. In January 2017,
Thunder got featured on the cover of Styleby magazine, after which this young model became
famous. Every model’s biggest dream is to work with well-known brands, and Thunder has done modeling for many favorite brands. She did modeling for various magazines such as Harper Bazaar, Vogue, Allure. 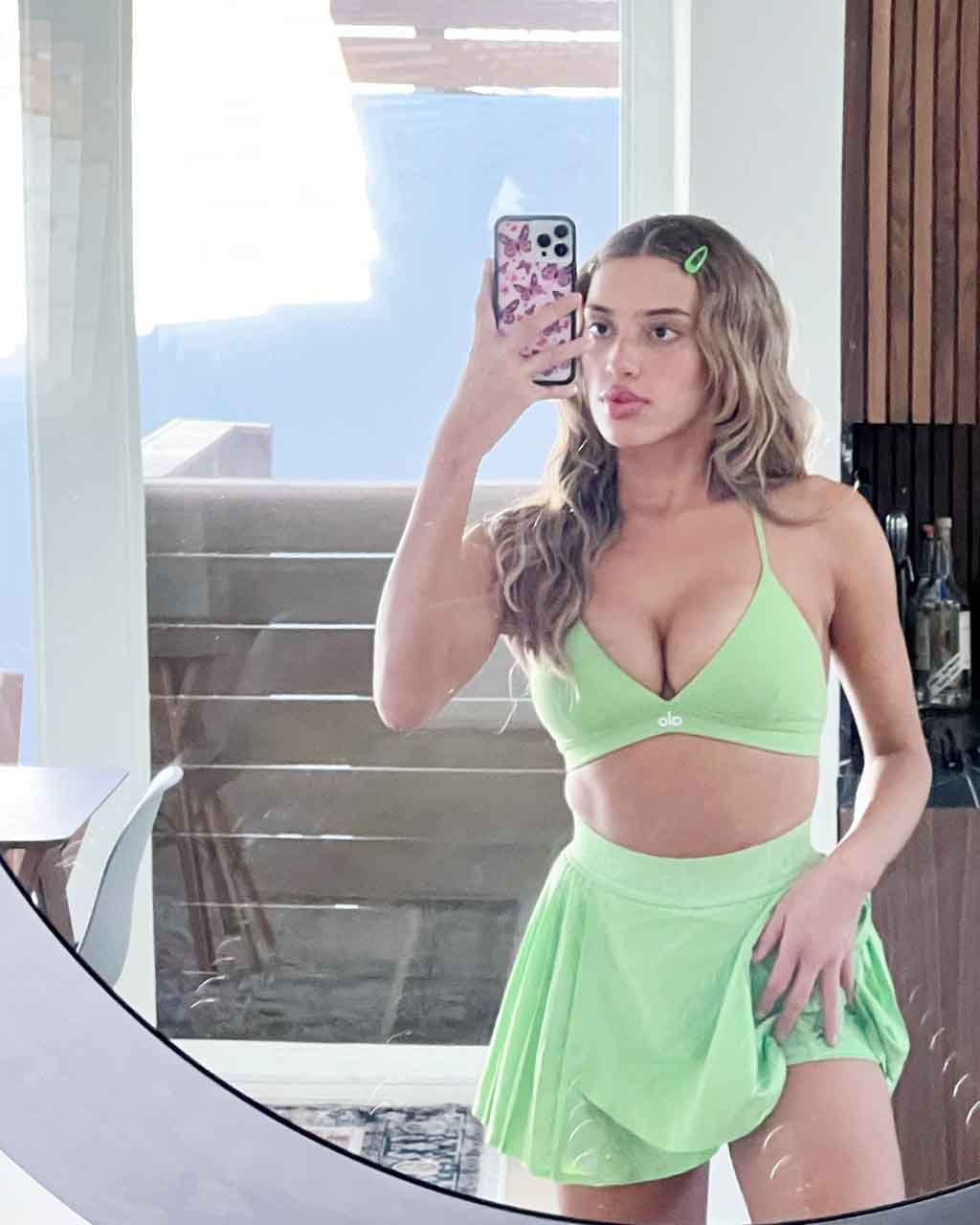 ● On 19 May 1994, Thunder was born in Spokane, Washington, U.S. She grew up in
Spokane moved to Seattle when she was a teenager.
● Thunder’s mother raised her as a single parent. She used to live with her six uncles and
four aunties. Thunder hasn’t disclosed much information about her parents.
● She completed her high school in Spokane. Thunder has mixed ethnicity and Spanish,
Native American, and African origin.
● In 2019, in the drama ‘After,’ she depicted the role of Steph Jones. Then in 2020, Thunder
acted in the sequel of the series ‘After we collided.’
● Likewise, Thunder has done campaigns for some famous brands, including DKNY,
Jacobs, puma, and many more on the list.
● The young model has attained a lot of fame in her modeling career. She has featured in a
music video named’ Think about you’ directed by Sarah Bahbah.
● Presently, her relationship status is single. She is not dating anyone. Mostly she keeps her
private life under wraps. In an interview in 2019, Thunder mentioned that she has dated
twice but hasn’t revealed any information about the boys she dated.
● As she is a successful artist and earns a reasonable amount, her net worth is $ 900
thousand.
● She is well-known on social media platforms. On Instagram, Thunder has 383k
followers. 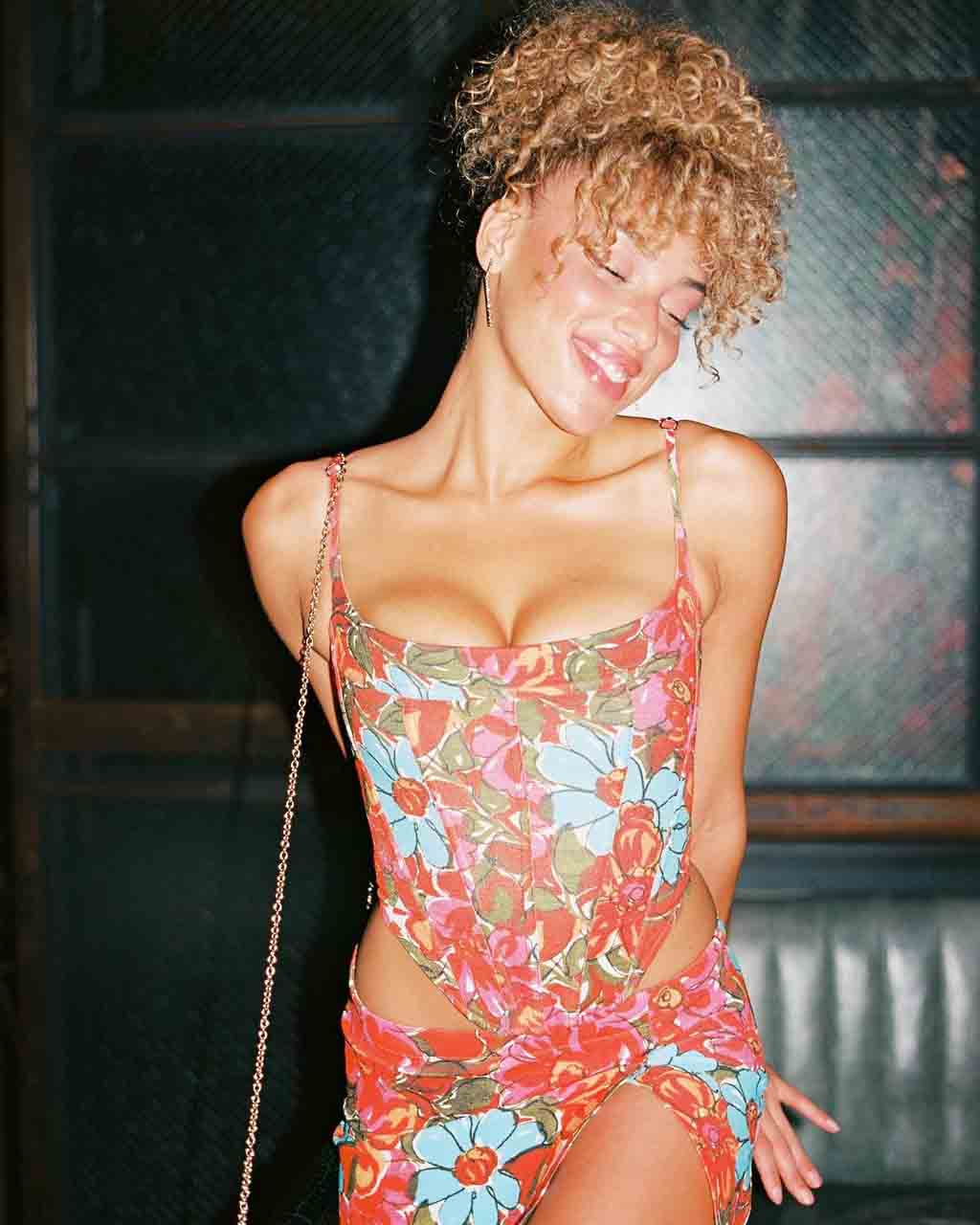