All You Need To Know About Music Artist- Kellie Pickler

American music artist Kellie Dawn Pickler (June 28, 1986) gained attention as a contestant at sixth place on the 5th season of American Idol. In 2006, she signed to BNA Records and 19 Recordings as a recording artist.

She debuted with the album Small Town Girl, which has sold over 900,000 copies. The album, certified gold by the RIAA, had three singles on the Billboard Hot Country Songs charts: “Things That Never Cross a Man’s Mind” at #16, “Red High Heels” at #15, and “I Wonder” at #14. 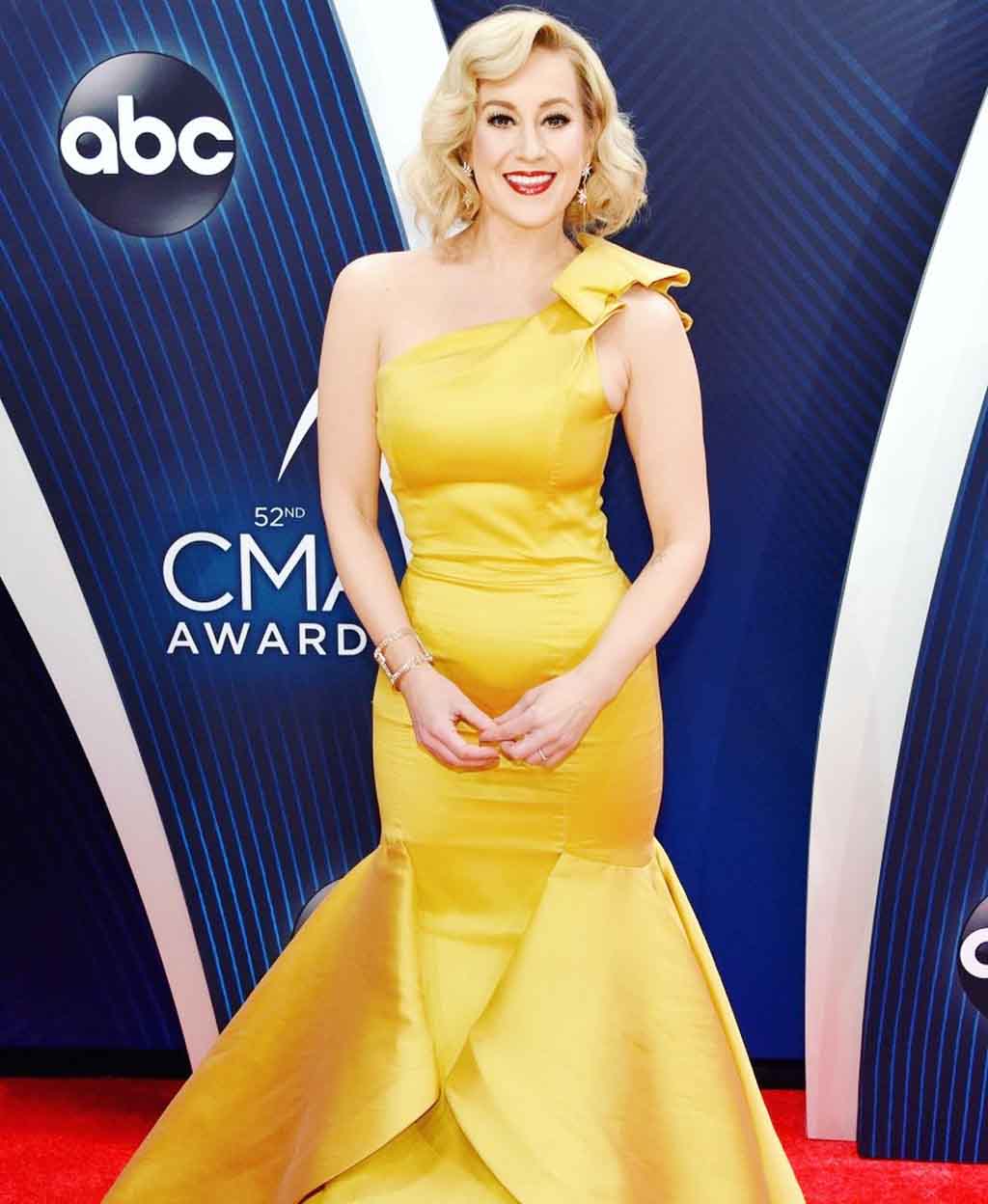 All about the body measurements of the Kellie Pickler

● Kellie Pickler was born in Albemarle, North Carolina, to Cynthia Malone and Clyde “Bo” Pickler. Her parents reportedly separated because of her father’s abusive behavior. She then lived in the care of her paternal grandparents, Faye Pickler and Clyde Sr.

● She attended the North Stanly High School in 2004 in New London, North Carolina. During school graduation, She was a beauty queen and cheerleader. She won the title of Pickler Miss Stanly County at age 17 in 2004.
● Before her first big break, she worked as a waitress at a Sonic Drive-In franchise, and in 2005, she performed on WSOC-TV’s Gimme the Mike! Charlotte contest. She finished in 2nd place.
● Pickler released her second album in 2008 that produced four singles: “Best Days of Your Life” at #9, “Didn’t You Know How Much I Loved You” at #14, “Don’t You Know You’re Beautiful” at #21, and “Makin’ Me Fall in Love Again” at #30.
● In October 2012, she left her former record label and contracted with Black River Entertainment. On May 21, 2013, Pickler, with her partner, Derek Hough, won the 16thDancing with the Stars season.
● She was declared the 14th best American Idol alumna in 2014.
● Since 2017, she co-hosts daytime TV talk show, Pickler & Ben, with comedian Ben Aaron.
● Pickler was romantically involved with songwriter Kyle Jacobs, and they engaged on June 15, 2010. Finally, they both exchanged wedding vows on January 1, 2011, on a private island in the Caribbean”. 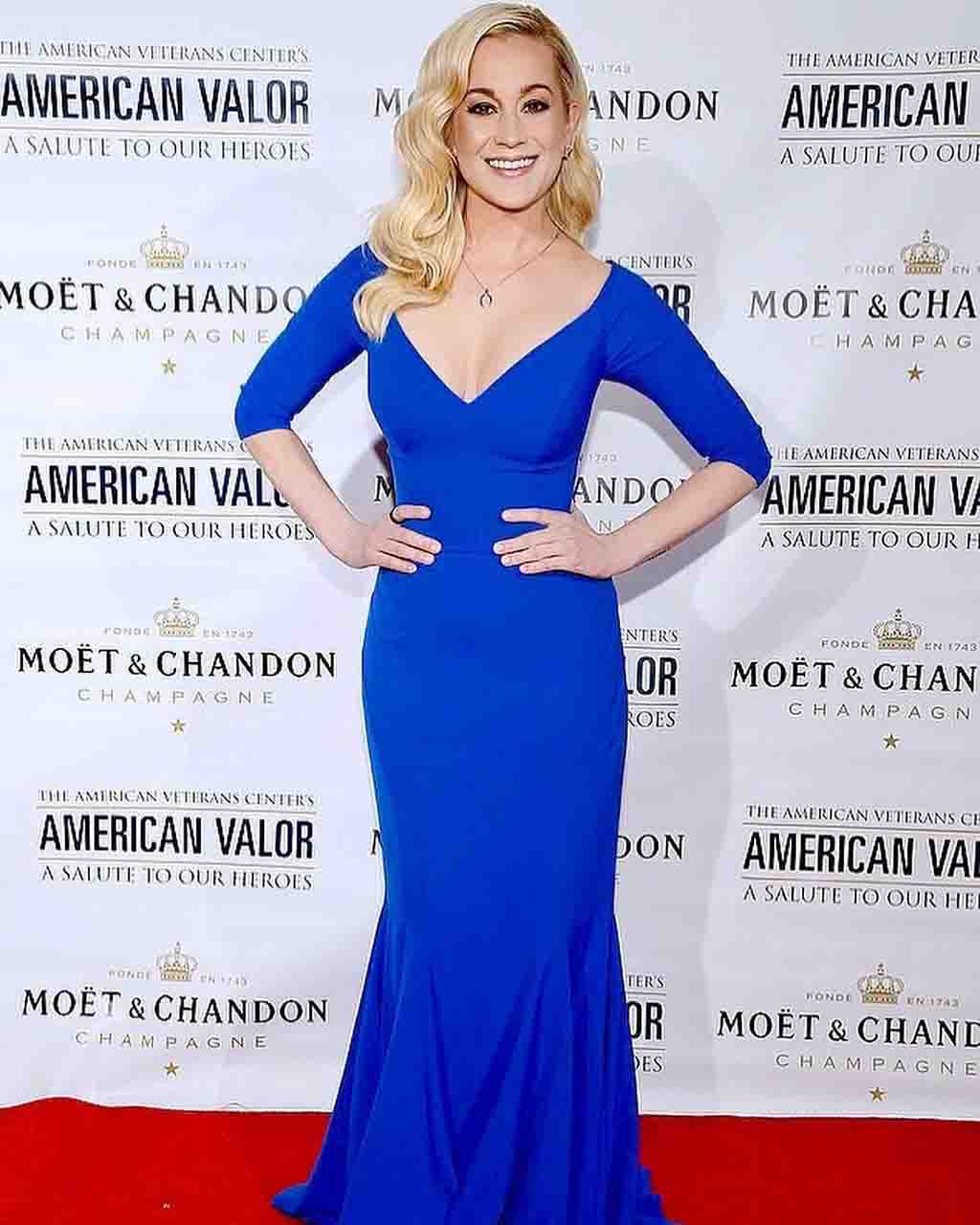 Home Gyms: Lazy Or Not?