Every fact you want to know about Kate Jenkinson

The Australian actress known for playing Allie in the series Wentworth. Read the article to know everything about Kate Jenkinson.

Further, Kate is known for her several roles on The Wedge and Kendall Quinn on Super Fun
Night. Kate is best recognized for her role as Allie Novak in the Australian TV series
Wentworth.

She also starred in guest roles on Rush, Satisfaction, Tangle, and Whatever
Happened to That Guy. 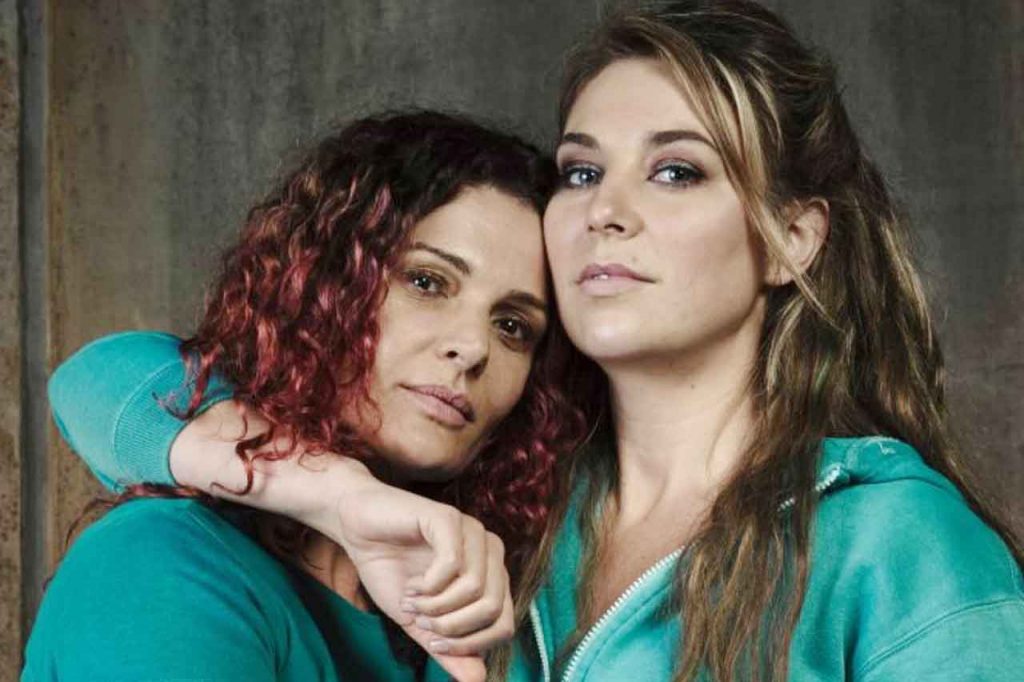 ● Since 2014, Kate has been working continuously in drama and comedy on screen and
stage.
● The following year, Kate was nominated for the Best Newcomer Award for her part as
Julia in the Theater Company Black Swan State production of Zastrozzi.

● Furthermore, she was a regular on The Wedge’s television comedy series from
2005-2007.
● From 2006 to 2007, Kate appeared on Thank God You’re Here and Forgotten Cities, a
new pilot for Working Dog Productions.
● In 2007, she was cast in an episode of Shaun Micallef’s Newstopia. Plus, she had a lead
guest character on the Channel 9 drama series named Canal Road.
● The following year, Kate joined the cast of MTC production of Don Juan in Soho before
beginning as a regular on SBS’s Bogan Pride.
● She also joined the cast of fellow Australian Rebel Wilson’s TV series Super Fun Night in
2013 and played Carol, the daughter of the title role in Shaun Micallef’s sitcom The
Ex-PM in 2015.

● In 2015, she portrayed a prison inmate Allie Novak in the Australian television series
Wentworth. She has since been on the series and is confirmed to be in the last season of
Wentworth final Season 8 part 2; in part 1, we see her as a “top dog” of the prison.

● On April 30th, 2019, it was reported that Australian actress Kate was cast in the
Australian Medical drama Doctor Doctor. She portrayed Tara Khourdair during the fourth
season, recorded in April 2019, and aired on Nine Network from February to May 2020.
● Regarding her personal life, Kate lives with her partner Nathan Harding. The couple has
two dogs. In 2021 it was disclosed that she was pregnant with their first child. Kate was
previously in a relationship, but she never talks about it.

● Now, she’s playing midwife Grace for something completely different in the new drama
Amazing Grace. She was excited to start a family before she started filming the series.
● As of January 2022, she has 170k followers on her Instagram, with 52 posts
on her feed. 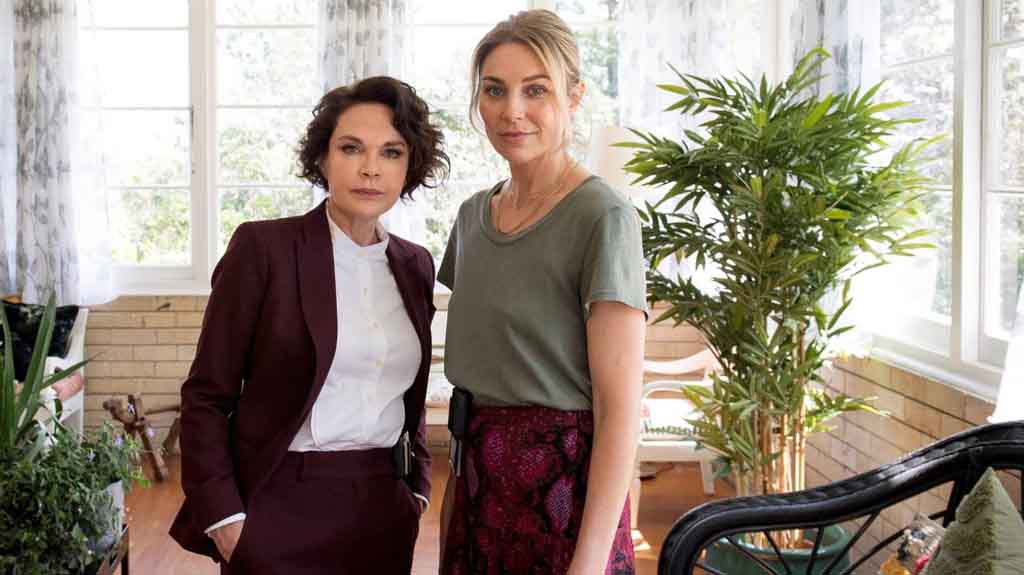 Where Kate was  born?

What is the nationality of Kate?

Her nationality is Australian.

What is her education?

Every fact you need to know about Lorena Herrera