Every Detail You Want To Know about Kashdami

He is a famous rapper from America, known for his songs “Reparations," "Look N The Mirror,” and “Epiphany.” Read the article to know more about Kashdami.

Kashdami is an American rapper. He got fame with his songs “Reparations!” and “Look N The Mirror!” which attained traction on SoundCloud and TikTok. In July 2021, he released his first major-label mixtape Epiphany.
Further, Kashdami has made an influential career and aimed to make more exciting melodies. His hit tunes include Wake Up, Dior, Kapping Up, Receipts, I Know, Joe Biden, Fitness, Figures, and many others. 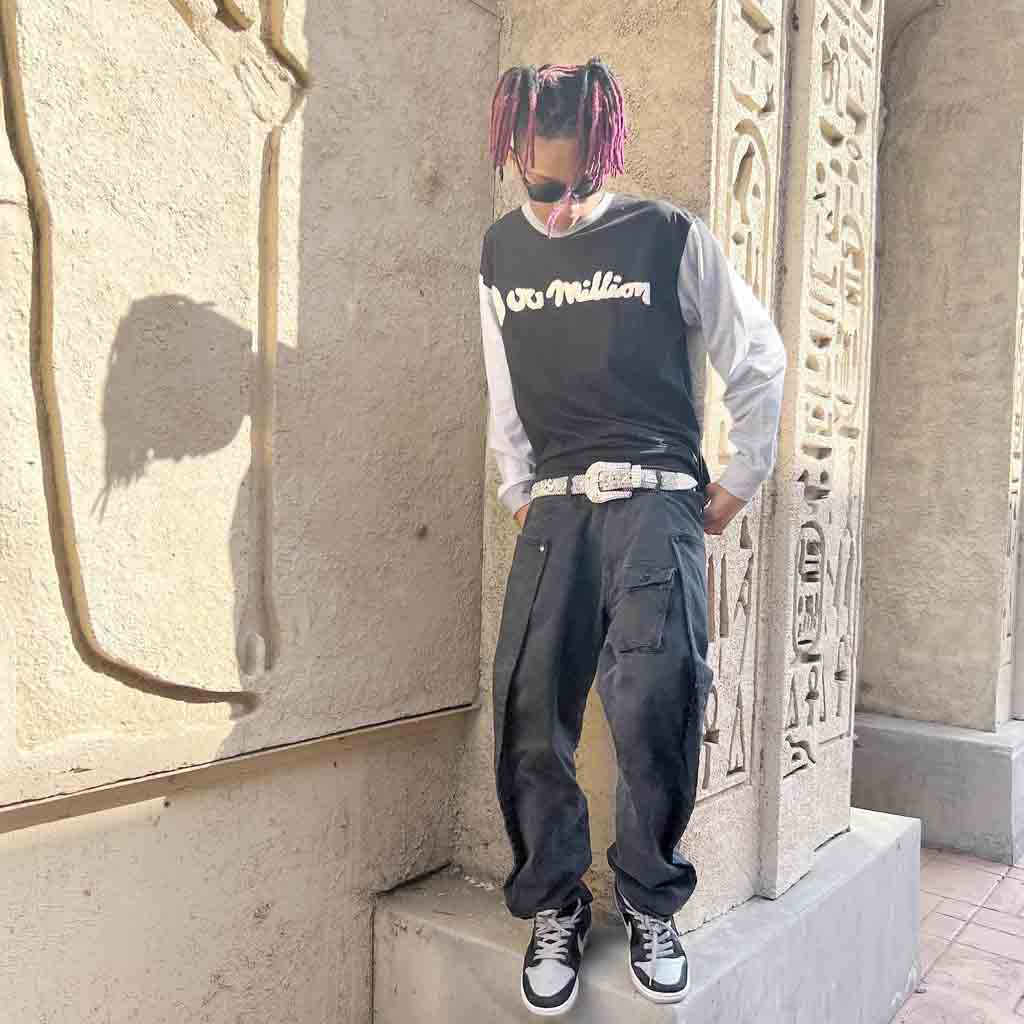 ● On December 16, 2004, he was born as David Wallace III in Las Vegas, Nevada, and raised by his parents.
● He got early experience with music through his father, who owned a studio and worked in the industry. When Wallace was seven, he passed away. Wallace has a twin sister.
● At eight, Wallace started making music through the ooVoo, now-defunct video chat app. He bought a microphone at 13 and recorded it on his mother’s computer. He released the song “The Humor Tape” and “Kappin Up” in 2018, then he took a break.
● Wallace came back to work when “Kappin Up” became famous on TikTok in 2020, with the help of a music video by WorldStarHipHop.
● In 2020, Wallace released the mixtapes #KashDontMiss, which developed his online fanbase.
● In January 2021, his breakout single, Reparations! gained popularity on various platforms, including SoundCloud and TikTok.
● In May 2021, Wallace signed a deal with Republic Records, and Republic released the mixtape Epiphany on July 14, 2021.
● Wallace released the single “Public” and followed it up with “Intermission.” They were the top singles to his next mixtape Hypernova, with an exclusive feature from Trippie Redd.
● Moreover, he is accessible on Instagram with 405k followers and 22.6k on Twitter.
● His net worth is $300 thousand. Kashdami has a clothing brand that increases its total revenue. 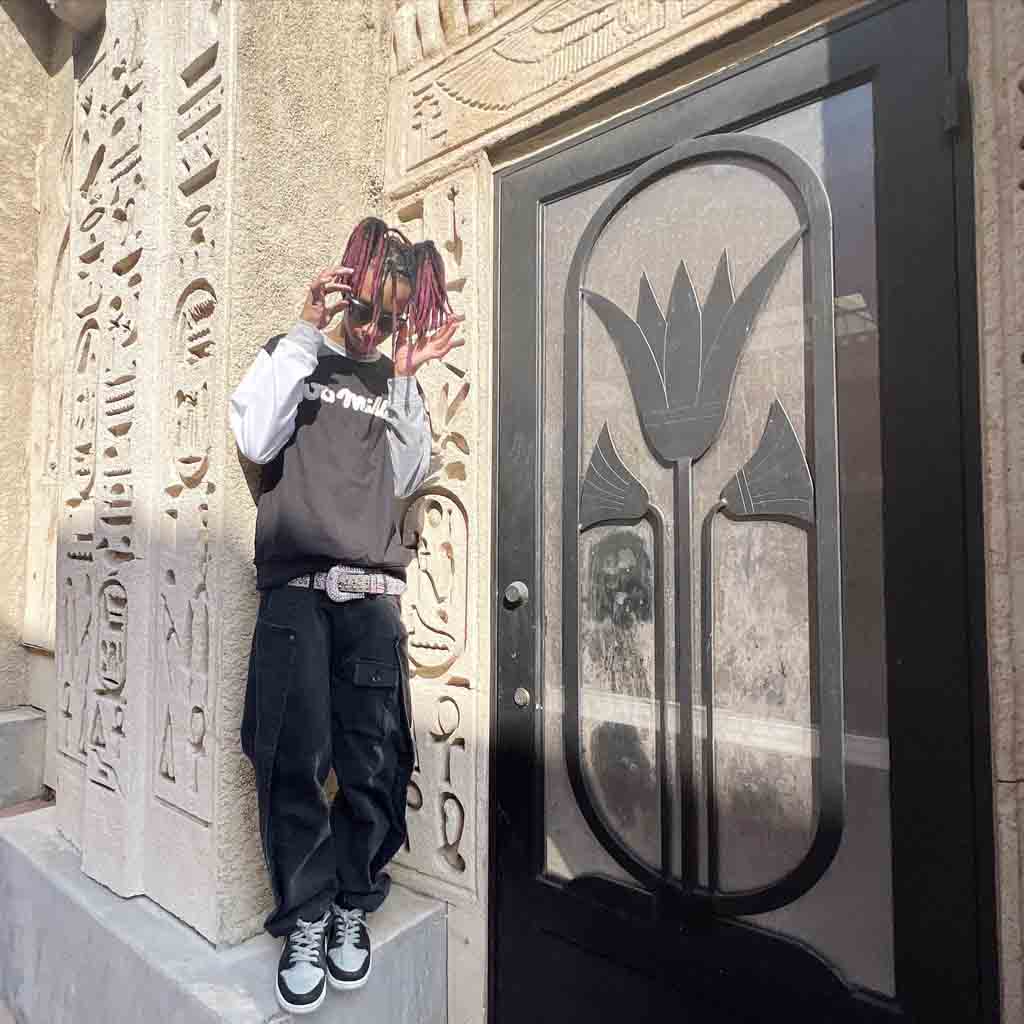 Every Detail You Want To Know About Thomas Beaudoin