The New Hampshire radio host fired after filming herself harassing a group of Hispanic landscaping workers. It happened when she heard them speaking in Spanish.

The former host of WSMN radio Dianna Ploss was on her way to the studio in Downtown Nashua on 10th July. At that time, a group of laborers working along the roadside. She became incensed when she heard a Caucasian worker from Morin’s landscaping Spanish to his Hispanic colleagues.

In the video, it was seen that Ploss yelled at workers, “ Are you speaking English?” she repeats many times It’s America, English, English English.” 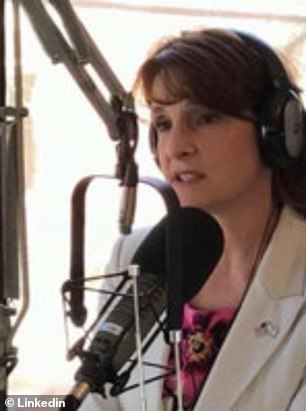 The former host of WSMN radio, Dianna, had been on the way to the studio when she heard Spanish by the laborers working along the roadside. 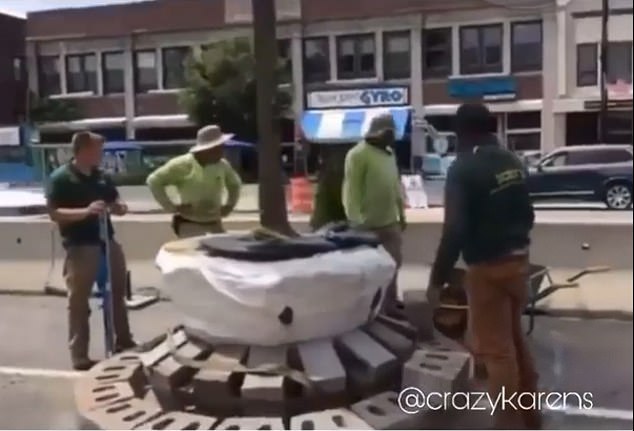 Ploss told them they work for the state; they should be speaking English. On this, workers also told her they work for a private company, not for the state. However, she remains undeterred and asks, Is anyone here illegal? After that, she walks past the workers and constantly says, It’s America speak English.

An Avid trump supporter, Ploss launches into a perplexing and paranoid monologue about Communism. So there are people who don’ speak English and put in this stuff that taxpayers and paying for other things. She repeats in the streets; This is Communism, this is Communism.”

Meanwhile, an African American man is seen who approached her and asked her. Why are you harassing these people? Moreover, Ploss asks the bystander, are they in America? And he replied yes. On this, she again repeats then they should be speaking English.

The man asked her on what basis she should be speaking English, but Ploss did not explain and just responded they should speak English. The bystander continues to question her, and then Ploss said to the man Why do you care? I wasn’t talking to you. 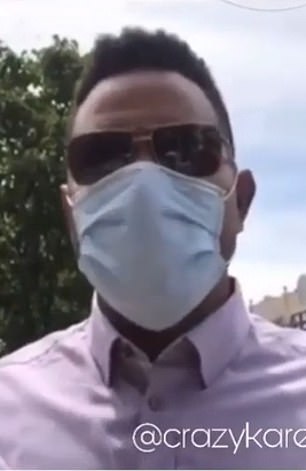 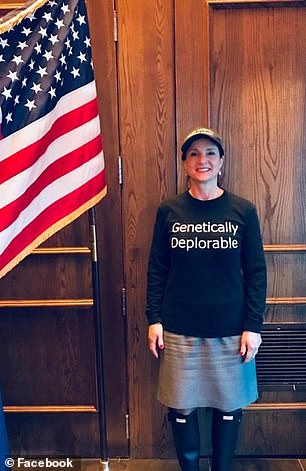 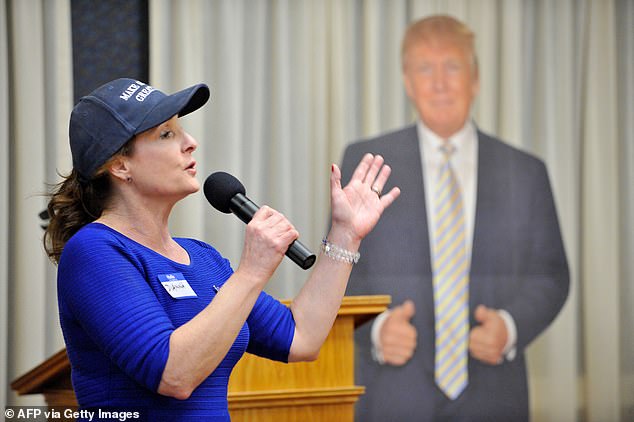 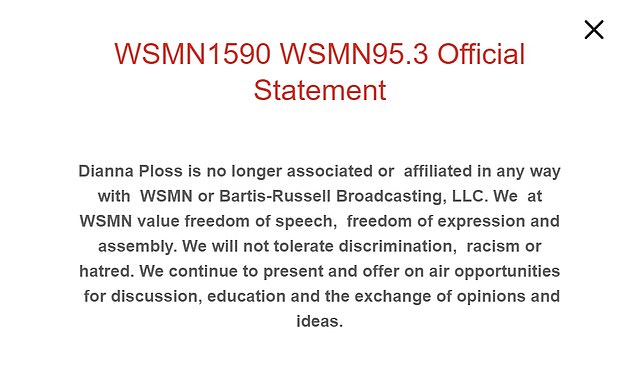 In a statement, WSMN announced on Sunday that Ploss was no longer associated or affiliated with WSMN. The talk show host told the man she has the right to harass the workers before asking the man, why are you wearing the facemask? The man replies, the global pandemic is going on, and the Ploss replies, oh, Okay.

Well, this guy is coming over here to be social justice warrior. She elongates, “ because he is a black man and he is gonna protect the brown man from this white woman who is practicing white privilege because she happened to walk and heard the gut who was talking to other guys in Spanish.

The incident was posted on social media, and Ploss served as press secretary for anti-LGBTQ campaigner Scott Level. She insisted in a later post I’m not backing down on the controversy of video stirred.

In another post, she wrote, “ Good Morning patriots, so if you want people in America to speak English, that makes you a racist with a confused emoji.

Her video went viral, and her show emoved from WSMN’s airwaves. Julia K Morrin, the campaign organizer, said, we are asking WSMN radio to do the right thing, suspend her radio program and stop giving her a platform to spread hate, ignorance, and racist rhetoric because hate has no place.

On this, the WSMN announced that she is no longer a part of our platform. Furthermore, the company continued with these words. We at WSMN provide freedom of speech, freedom of expression, and assembly. We would not tolerate discrimination, hatred, and racism.”

Moreover, the station concluded that we continue to present and offer air opportunities for discussion, education, the exchange of opinions and ideas. 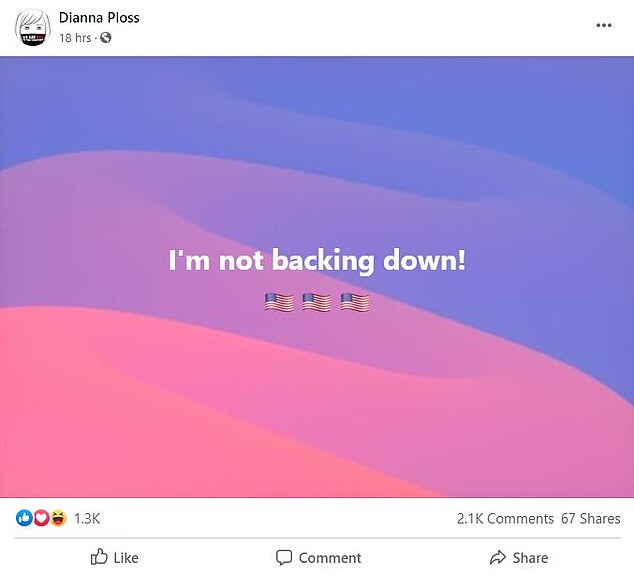 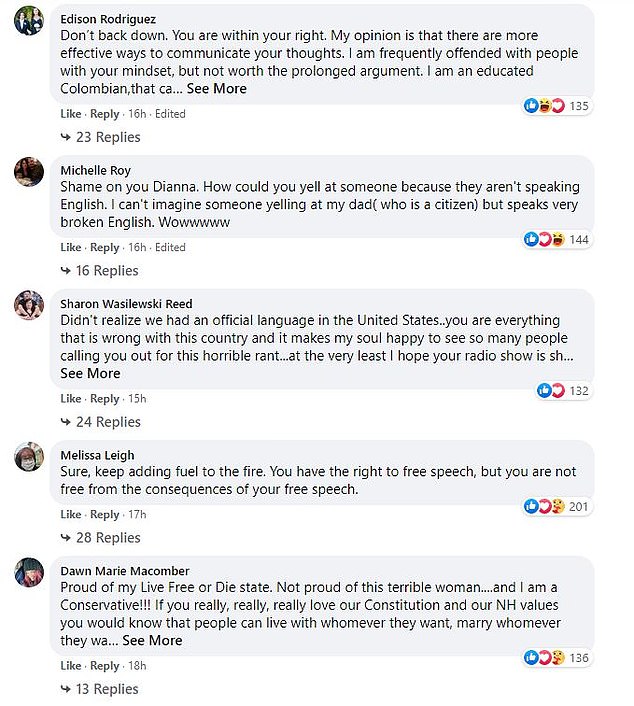 Messages with a similar sentiment have been written under posts on Ploss’s Facebook page by angered viewers. They labeled her a Karen, the term used to describe the middle-aged white woman who’s deemed to be acting obnoxious, angry, entitled, and racist.

Jamie Campbell said, “In America, it’s also rude to listen to the conversations of other people, and if they spoke English, you would not have even thought about it.

Brenden McShra replied to a comment, “if you are a part of the silent majority, why don’ you shut the f*** up? So basically, the Karen radio host fired after the support of Trump.