Every Detail You Want To Know About Justine Lupe

Justine Lupe-Schomp is an American actress. She is best known for her roles as Holly Gibney, Mr. Mercedes, Willa Ferreyra in Succession, Maddie Culpepper in Cristela, and Astrid Weissman in The Marvelous Mrs. Maisel.

In 2011, she graduated from Juilliard School in New York City. The same year she landed in roles of film and television series; she played Ashley in Unforgettable and Monica in the film Three Forms of Insomnia.

In addition, she appeared in many television series such as Southland, Harry’s Law, Royal Pains, Shameless, Deadbeat, and The Good Wife. Her other film credits include Ex-Girlfriends, No Fade Away, and A Midsummer Night’s Dream. 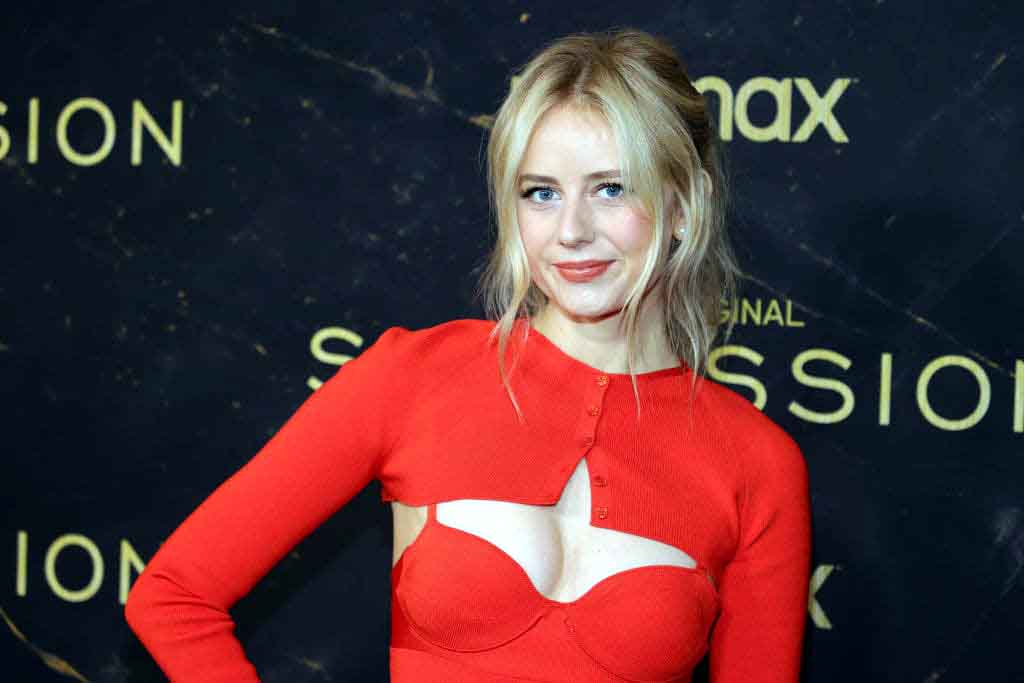 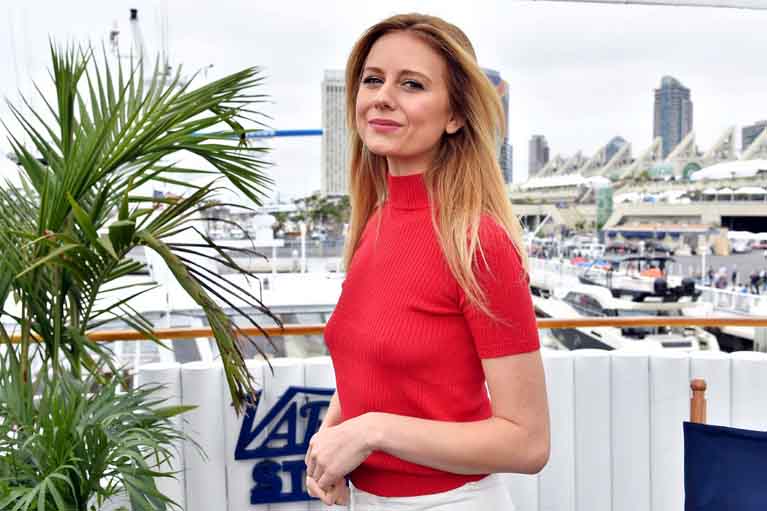 Why is Camping growing in Popularity?