Jorge Salinas is a well-known Mexican television and film actor. The talented actor is best recognized for his leading roles in telenovelas. On July 27, 1968, he was born in Mexico. He enrolled at Centro de Educación Artística (CEA) in 1990.

After finishing his studies, Jorge got his first opportunity in the telenovela Valeria y Maximiliano. Further, he appeared in the telenovelas El abuelo y yo in 1991, Mágica juventud in 1992, Dos mujeres, un camino in 1993 and María Isabel in 1997.

He joined the main cast of Sexo, pudor y lágrimas in 1999 and the following year; he appeared in the film Amores Perros. He won two TVyNovelas Awards in 2000 and 2009 for Best Lead Actor and the People en Español Award in 2012 for Best Couple with Ana Brenda Contreras. 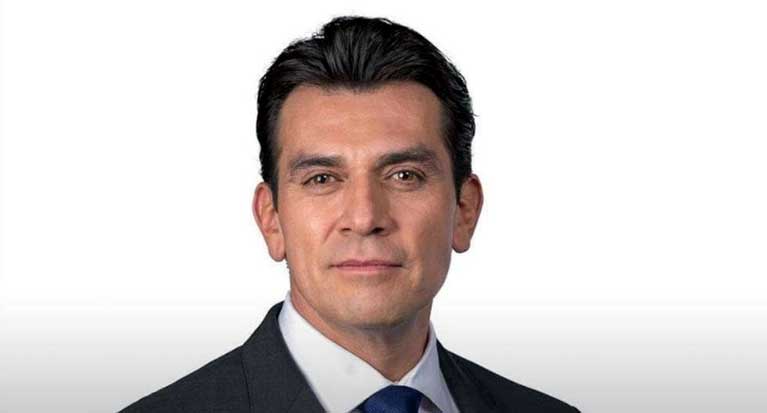 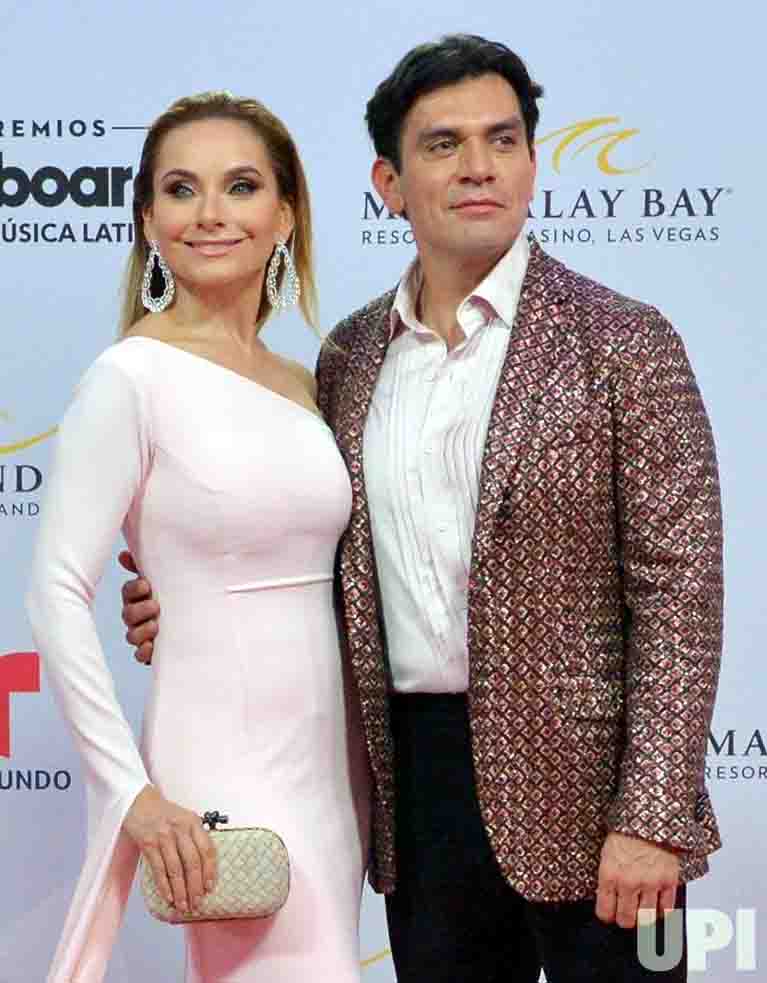 Everything you need to know about Erin Angle