Everything You Want To Know About John Hemphill

John Hemphill is a famous Canadian comedian, actor, writer, and producer. He was a longtime player with The Second City troupe’s Toronto cast; he was a writer for the Second City Television channel and also appeared in supporting character roles like Happy Marsden, Willem DeCooney, Wesley Wilks, and Dr. Ryne Thurman. 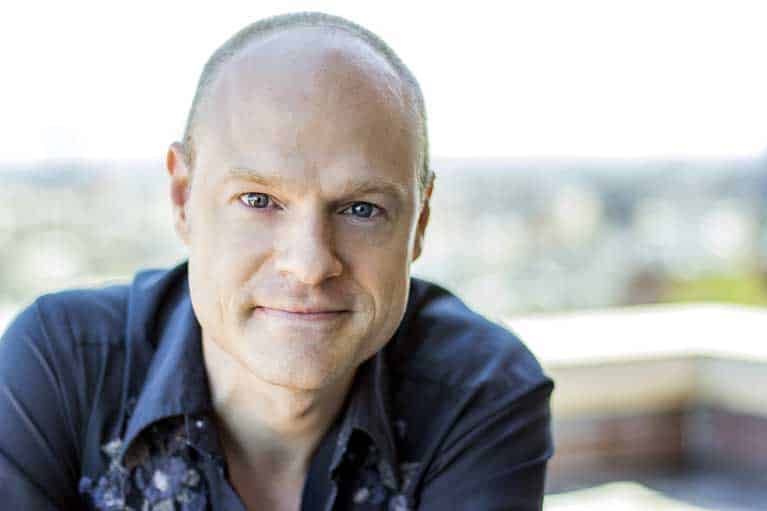 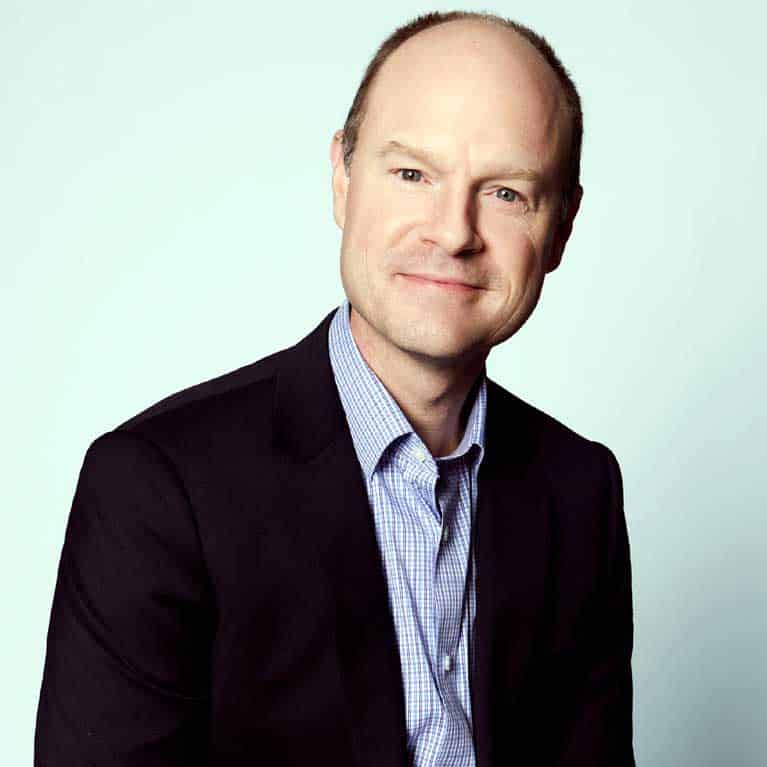 Every Fact You Want to know about Vincent LaRusso