Everything you need to know about Jim Parrack

Jim Parrack is an American actor who rose to fame for playing Hoyt Fortenberry's in True Blood's HBO series.

Jim Parrack is a popular American actor known for playing Hoyt Fortenberry in the HBO series True Blood. On February 8, 1981, he was born in Allen, Texas. He made his screen debut in the drama film Annapolis in 2006.

Additionally, Jim has appeared in several films such as Battle: Los Angeles and as “Slim” in Of Mice and Men alongside Chris O’Dowd, James Franco, and Leighton Meester. In 2020, Jim began starring in the Fox drama 9-1-1: Lone Star. 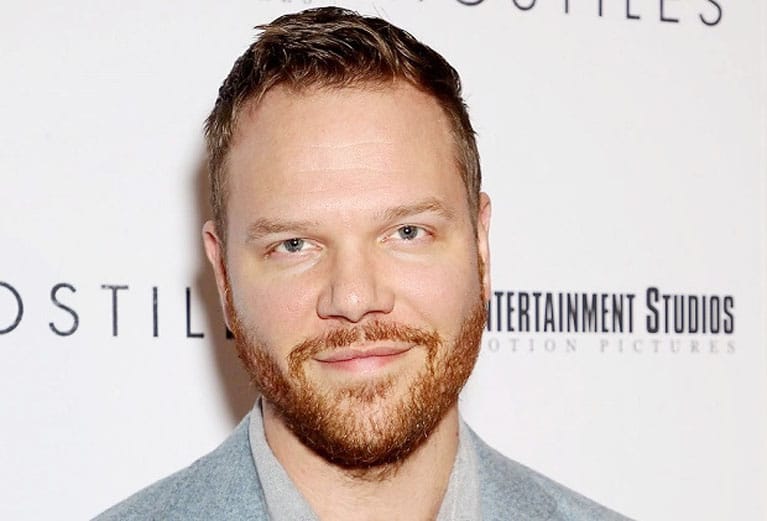 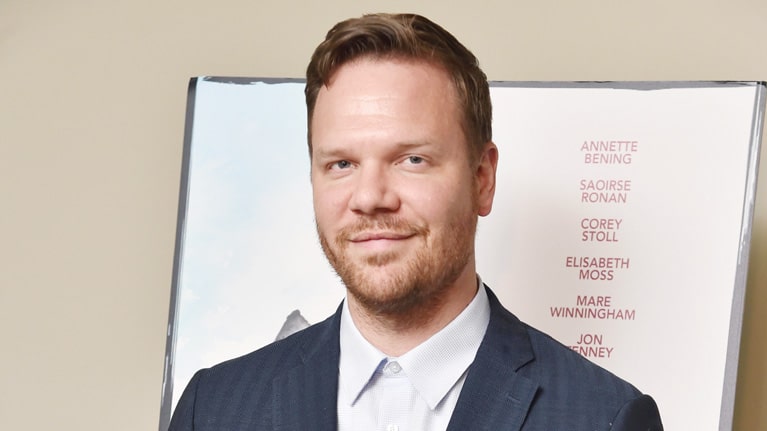 Everything You Should Know About Fire Outbreak

All you need to know about Egypt Daoud Dean