Every Fact You Need To Know About Jessalyn Wanlim

She is an actress and model from Canada, famously known for her role in Workin' Moms. Read to know more about Jessalyn Wanlim.

Jessalyn Wanlim is a Canadian model and actress. She played Evie Cho on the sci-fi television
series Orphan Black and Jenny Matthews on the sitcom Workin’ Moms and a repetitive role in
Scoundrels as Patty Hong within 5 episodes. Likewise, Wanlim appeared in many television
series as a guest artist, including The Border, Psych, Do Not Disturb, and Bones. 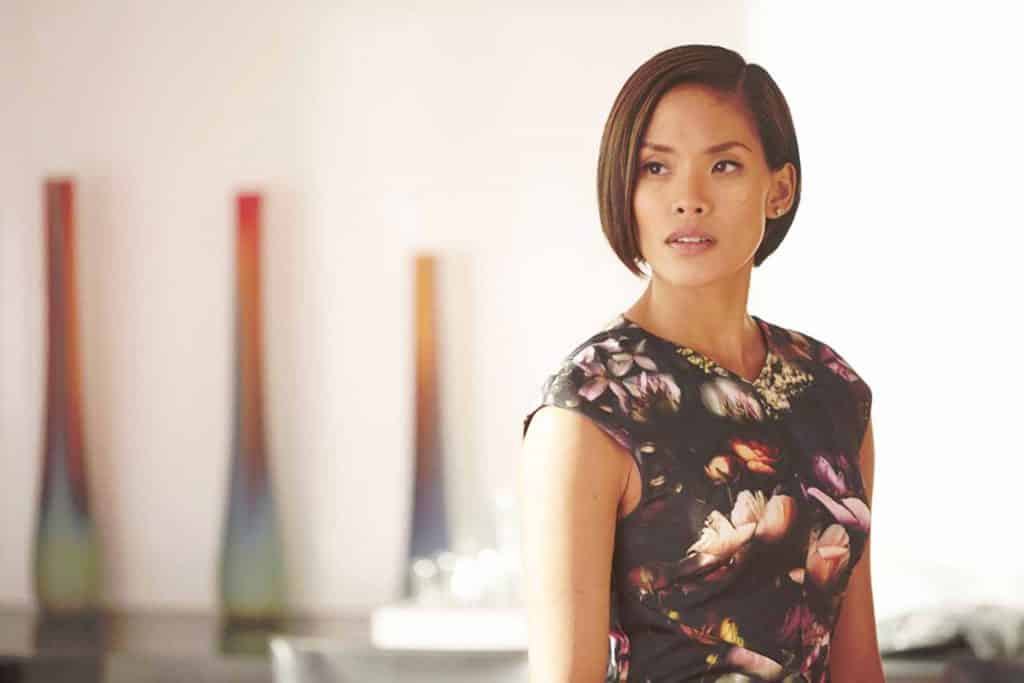 ● On September 3, 1982, Wanlim was born Jessalyn Corsino Wanlim in Calgary, Alberta,
Canada. She currently resides in Los Angeles, California.
● A Filipino mother and a Chinese American father brought her up in Alberta.
● She trained in Ballet at the National Ballet School in Canada. She moved to New York
and completed her further studies at Julliard School.
● Wanlim began singing in music school, then became a stage actress in her high school’s
art course. She started acting and landed the recurring role of Rachael, the nanny to
Kendall and Zach, in All My Children, the television series, showing up in nearly fifty
episodes of the series from 2006 to 2009.
● During her time on All My Children, Wanlim acted as Pauletta Cho in three episodes of
Gossip Girl with Blake Lively, Leighton Meester, and Penn Badgley.
● In 2011, she worked with Melissa Joan Hart, Joey Lawrence, and Nick Robinson. The
same year, Wanlim performed in A Cinderella Story: Once Upon a Song.
● Currently, she has in a relationship with Brett Howell. They have been together since
August 2010. She welcomed her first baby in January 2020 named Cameron Howell.

● Wanlim is pretty active on social media platforms. She has 26.4k followers on Instagram
and 3999 followers on Twitter.
● Through her profession as an actress, she gathered a lot of wealth. Her net worth is $200
Thousand to $2 Million. 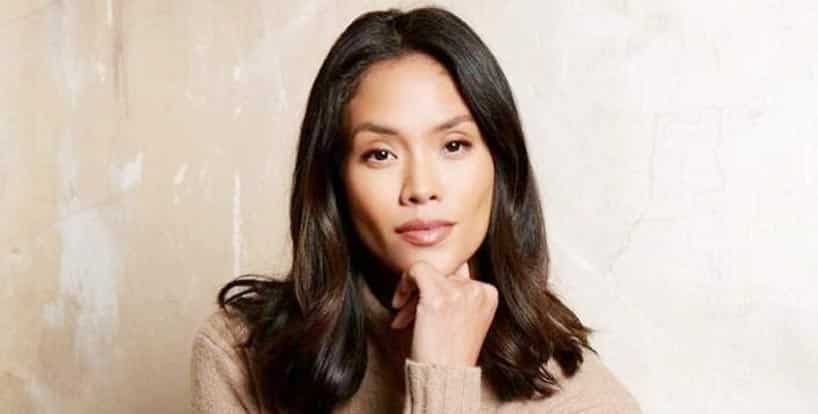 All You Need To Know About Naomi Yomtov