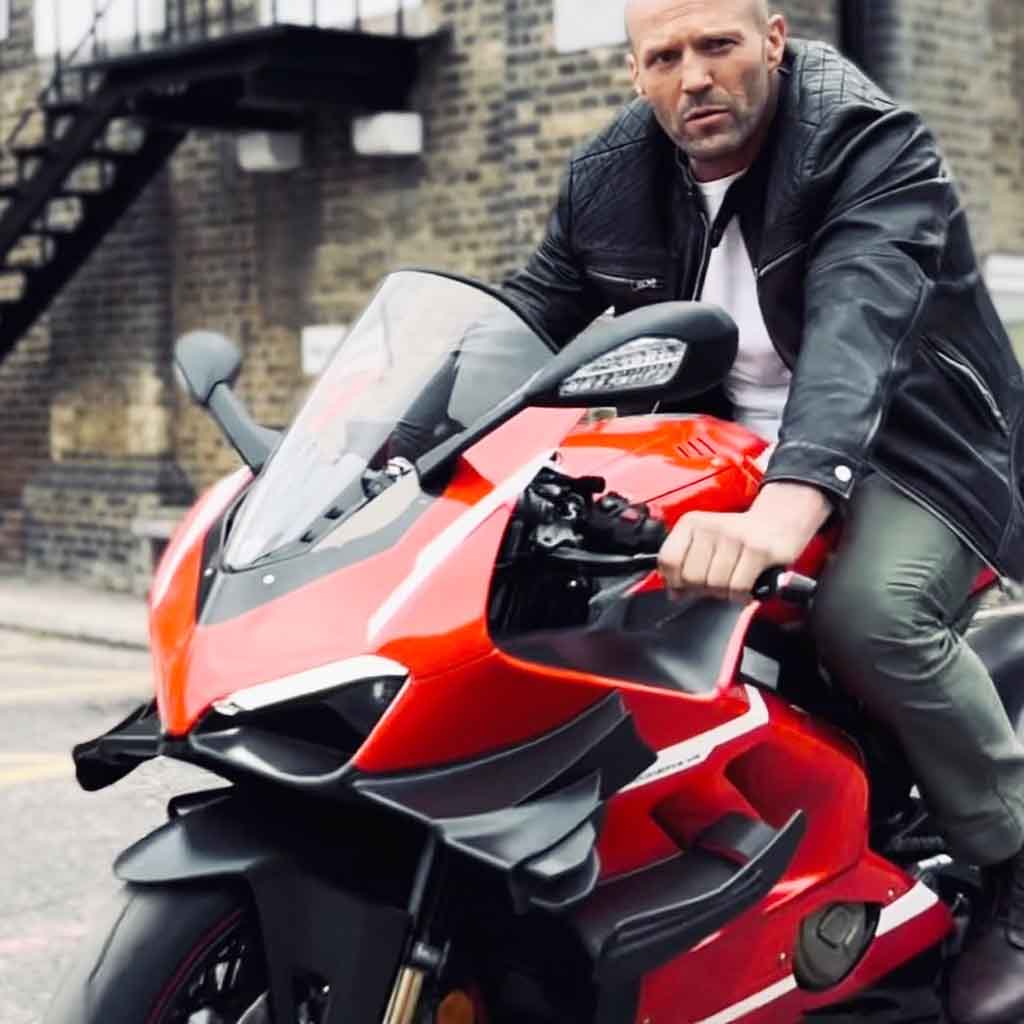 ● In Shirebrook, Derbyshire, UK, Jason Statham was born to Barry Statham, a
street seller, lounge singer, and Eileen Yates, a dancer. He played football at
grammar school along with his childhood friend Vinnie Jones.
● He made appearances in music videos from 1993 to 1995, including Run to the
Sun by Erasure, Comin’ On Strong by The Shamen, and Dream a Little Dream of
Me by The Beautiful South.
● Jason Statham played the role of Turkish in the 2000 movie Snatch alongside
famous actors like Benicio del Toro, Brad Pitt, Dennis Farina.
● In 2001, he starred in two movies: The One and Ghosts of Mars.
● From 2002 to 2004, She played supporting roles in several movies, including
Mean Machine, The Italian Job, and Cellular.
● In 2006, he performed a dramatic role in the film London, sequel Crank: High
Voltage, and Chev Chelios in the action film Crank.

● In 2008, he starred in the crime thriller The Bank Job, Death Race, a remake of
Death Race 2000.
● In 2011, he appeared in the Charles Bronson film, The Mechanic. He then acted
in the British movie Blitz, a police drama.
● He featured in The Expendables 2 (2012), in which he reprised his character Lee
Christmas and Safe. He also did a cameo role in Fast & Furious 6.
● He portrayed the roles as the antihero in Parker, directed by Taylor Hackford
(2013). From 2015-to 2019, he was seen in movies like Furious 7, The Meg,
Mechanic: Resurrection and Fast & Furious Presents Hobbs & Shaw.
● In 2021, he played Hargreaves in the action thriller film Wrath of Man.
● Jason Statham dated many renowned celebrities, including British model, screen
actress Kelly Brook, for seven years, later Sophie Monk, an Australian
singer-actress, and Alex Zosman.
● Since 2010, the rumors became public that he has been seen with English
model-actress Rosie Huntington-Whiteley at Coachella Valley Music and Arts
Festival together. The duo announced their engagement in January 2016. In June
2017, they both had their son Jack Oscar. 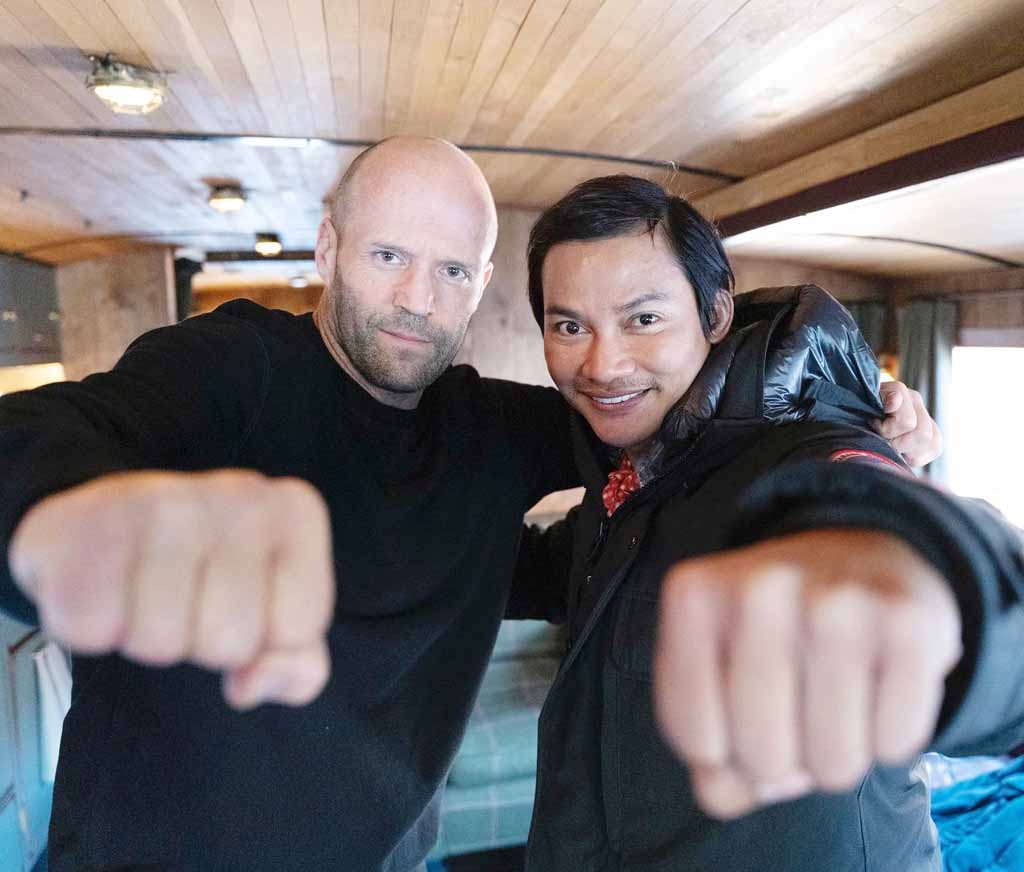