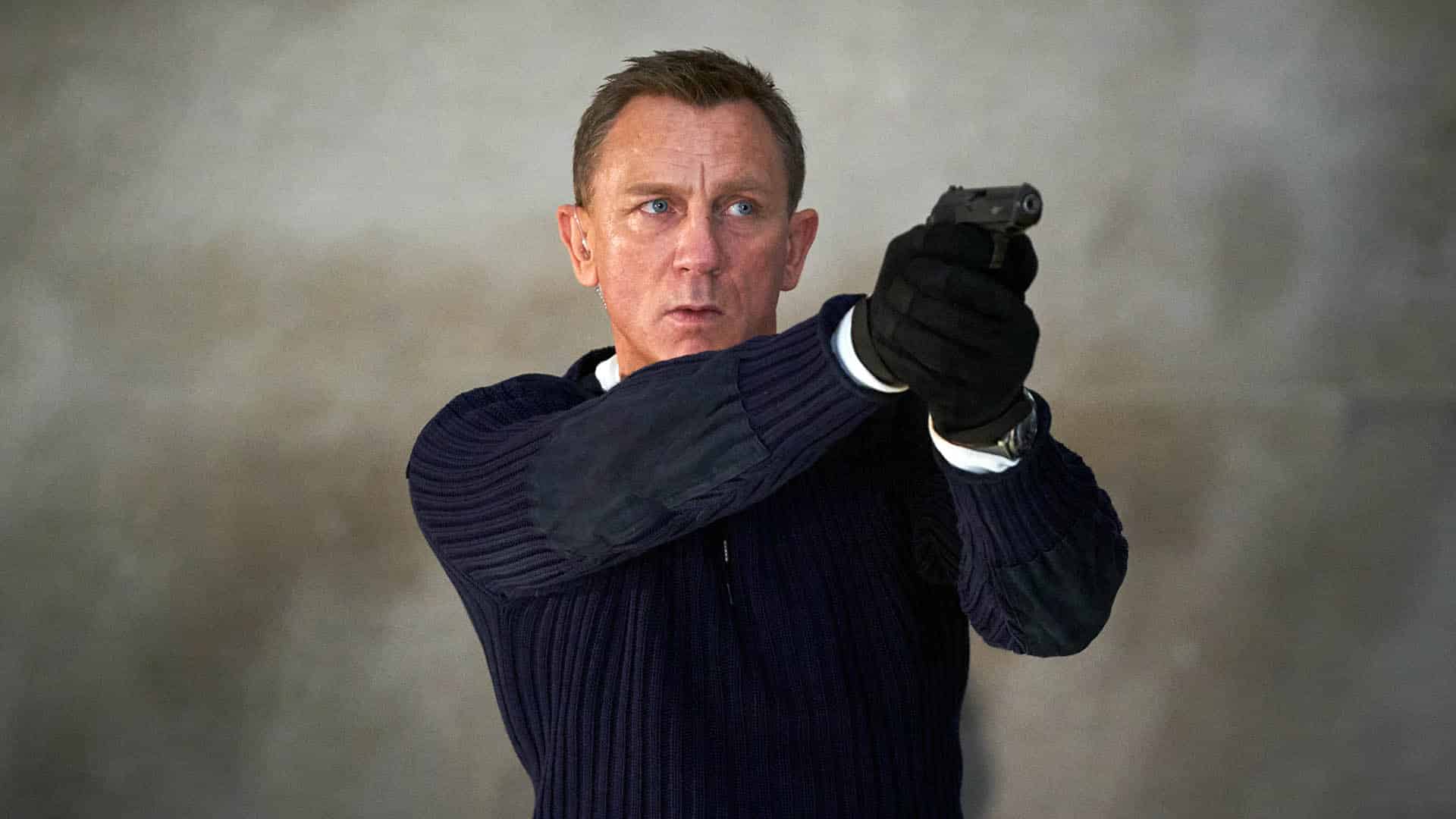 Due to the Covid-19 pandemic. James bond’s movies No time to die has been delayed. Now officially, it has announced that the release date has been set for the next years in April, maybe April 2, 2021.

A statement is released today that is a clear motivation for the delay. MGM, Universal, Barbara, and Bond producers Michael G Wilson broccoli announced the release date of the next James Bond film, No time to Die. This film is the 25th film in the James series that will come on April 2, 2021. Moreover, they said we understand that our fans are disappointing but still looking forward to No time to Die Next year.

No time to die had been planned this year on November 12 in the United Kingdom and November 20 in the United States. Now it will hit the screen in April, whereas F9 also delayed until 2021 from the start.

The delay is not a major surprise as the films have been pushed to 2021. Among all major films in theaters, Tenet and X-Men: New Mutants will not hit the box office on fire. It is because many theaters remain closed or open with limited capacity.  Manu theaters would be closed to avoid public gatherings.  Many companies will release their movies digitally, like Disney.

No time to Die will return in the role of Bond. Moreover, in the leading cast members Ralph Fiennes, Léa Seydoux, Naomie Harris, Ben Whishaw, Christoph Waltz, and Jeffrey Wright are included.  These all are returning members and newcomers  Ana de Armas, Lashana Lynch, and Rami Malek included.   Here you can see the original tweet of the delayed release date.

“MGM, Universal, and Bond producers, Michael G. Wilson, and Barbara Broccoli, today announced the release of NO TIME TO DIE, the 25th film in the James Bond series would come on April 2, 2021, in order to be seen by a worldwide theatrical audience.

MGM, Universal and Bond producers, Michael G. Wilson and Barbara Broccoli, today announced the release of NO TIME TO DIE, the 25th film in the James Bond series, will be delayed until 2 April 2021 in order to be seen by a worldwide theatrical audience. pic.twitter.com/NqHlU24Ho3

How To Play Fantasy Football: Guide For Beginners