Ian Somerhalder (December 8th, 1978) is an actor, model, director, and activist. He rose to prominence after portraying the role of Damon Salvatore in the critically acclaimed American teen series “The Vampire Diaries.” His breakthrough appearance was Boon Carlyle in ‘Dawson’s Creek’ for his acting career. He starred in the long-term television drama ‘Lost,’ which gained him a cult following. 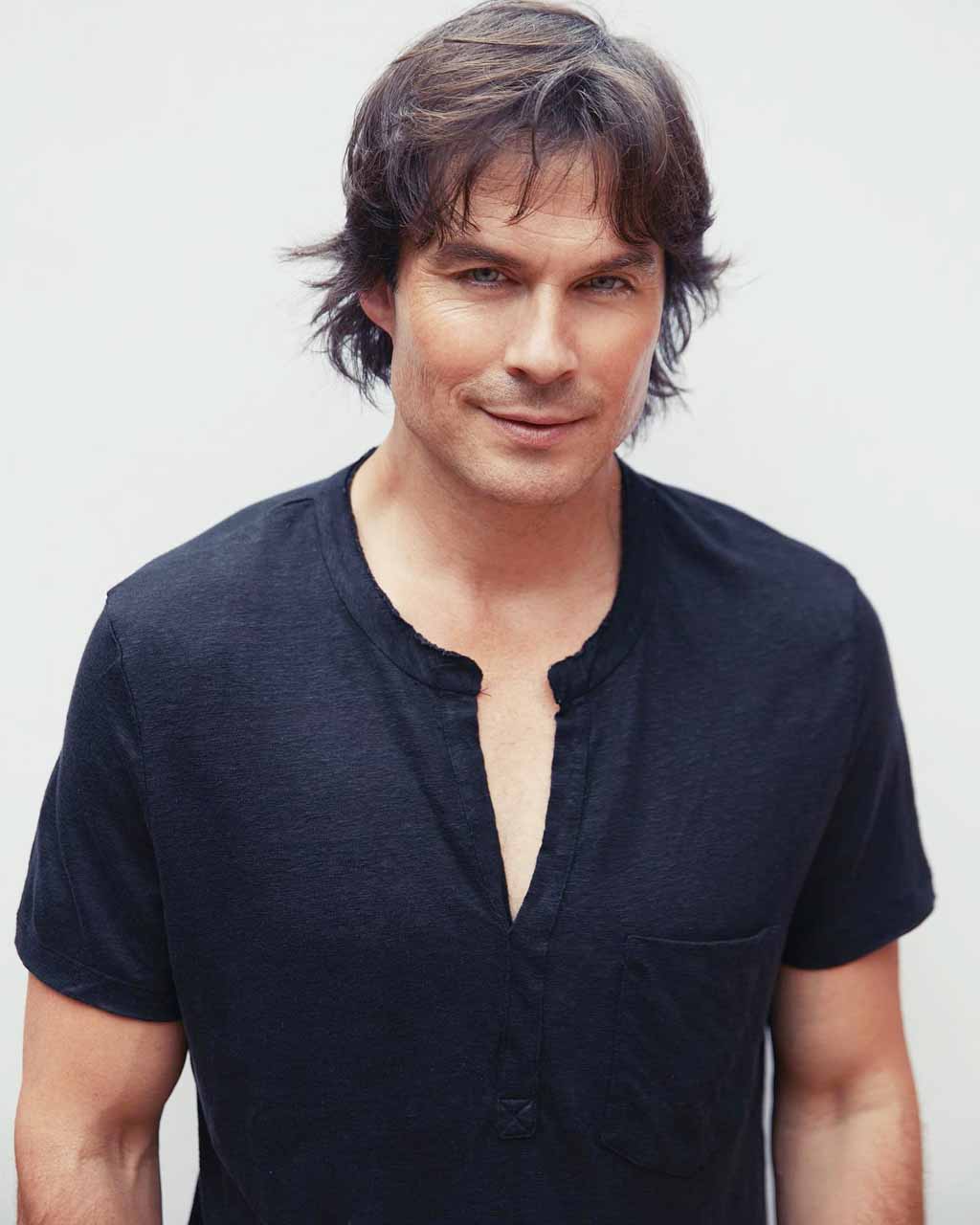 ● Ian Somerhalder was born in Covington, Louisiana, the United States, to Edna, a
massage therapist, and father, Robert Somerhalder, a building contractor.
● Ian started modeling at 10 until he was 17. He garnered a good name and fame
for ramp walks for some of the best designers as a supermodel.
● He continued modeling until he got the role in a short-lived series of ‘Dawson’s
Creek’ titled ‘Young Americans’ as Hamilton Fleming. The series was largely
unsuccessful, but he’s talented skills enabled him to gain attention. Soon after, he
performed a bisexual character Paul Denton in Roger Avary’s ‘The Rules of
Attraction.
● In 2004, he earned massive fame performing the role of Boon Carlyle in’ the first
twenty episodes of the TV series ‘Lost.’ He was killed earlier, on audience
demand, the producers made him a reappearing character in several episodes
here and there. After that, Ian kept making appearances on the big and small
screen such as Marco Polo, Fearless, Smallville, Lost City Raider, etc.

● In 2009, he starred in the American film ‘The Tournament’ as an assassin. Later,
he was eventually cast for the show ‘the Vampire Diaries,’ which changed his life
forever.
● He won several awards for his excellent performances and godly looks, such as
the People’s Choice Awards and Teen’s Choice Awards.
● He was romantically involved with his Vampire Diaries co-star, Nina Dobrev,
from 2011 to 2013. The duo separated on having some mundane problems. In
mid-2014, Ian starred with the actress Nikki Reed, and finally, the couple got
married on April 26th, 2015. 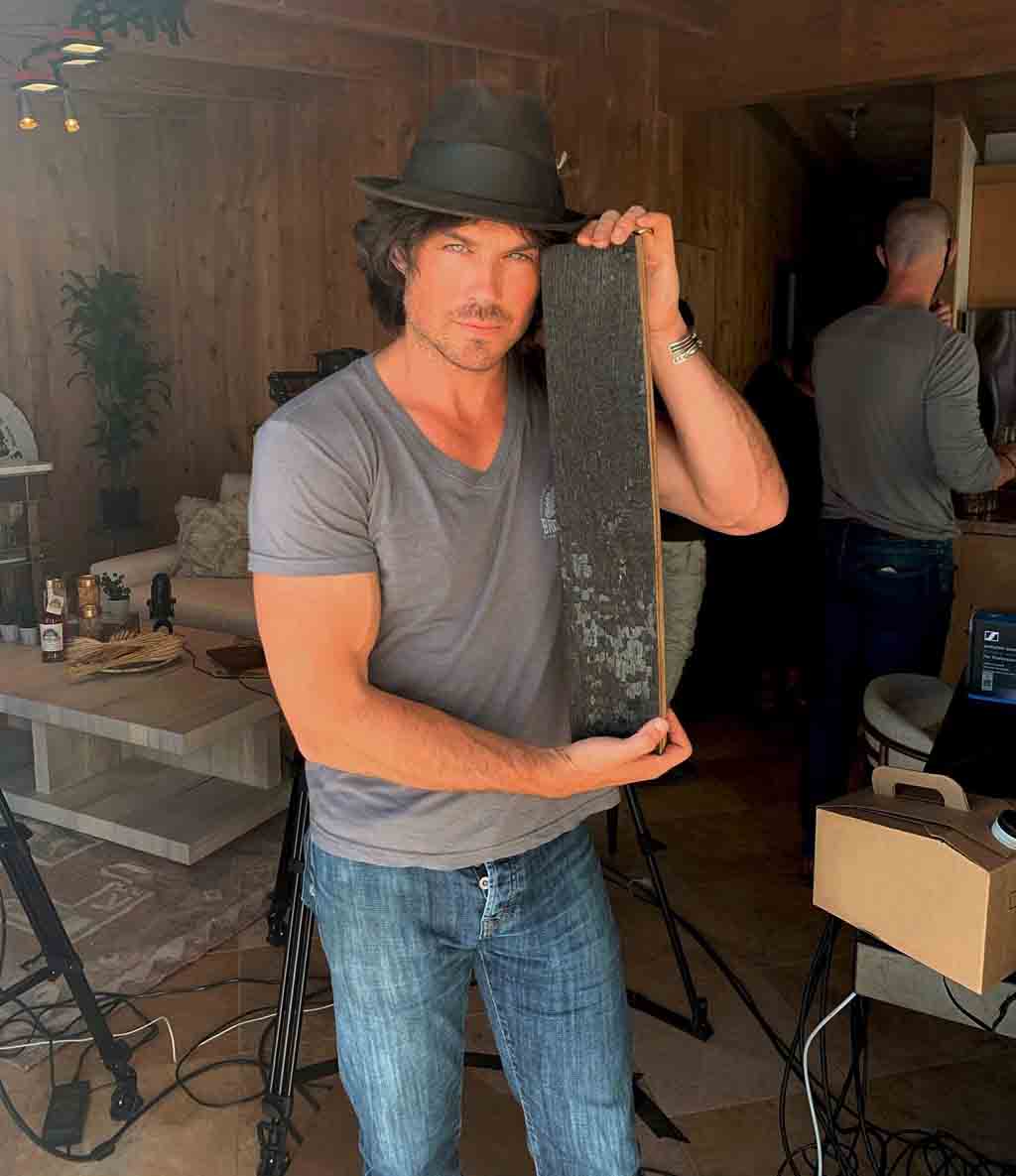 All You Need To Know About Music Artist- Kellie Pickler