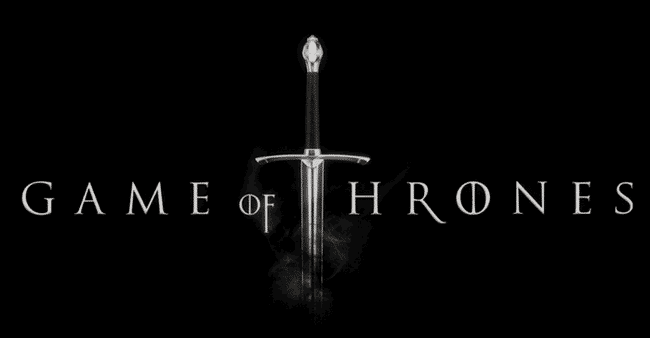 “Winter is Coming” I am sure this dialogue will surely take you on the memorable journey of Game of Thrones.

Haven’t seen Games of thrones yet or looking for ways to watch Game of Thrones online for free, let us help you regarding every little detail of Game of Thrones you must know about.

Game of Thrones is one of the most popular, most-watched, and Critically-acclaimed TV shows. When it comes to the world of TV tropes, these sentences hold a lot of weight. They demonstrate how engrossed the general public has gotten in the subject. You can watch all of the Game of Thrones episodes in a variety of ways, but the quickest is to go online. It is also 100% free and does not require any downloads. Prepare to see the struggle for the Iron Throne by reading along.

Games of thrones revolve around the three main plot lines. the first story represents the battle for supremacy among noble families of Westeros. The iron throne is the main focus of all the warrior’s family such as Baratheon, Lannister, Stark, and other families .the the second story represents the struggle of the fallen king’s daughter to reclaim her birthright for the Iron Throne. The third story represents the life and duties of Night’s watch and works to protect the world from the white walker’s other side of the wall.

Know the reasons to consider arcade gaming for the…

Every character has their own story and battle to fight. Political intrigues, familial relationships, and conflict are all prominent topics in the show. But it’s the show’s ability to combine a good narrative with darker and more violent topics that set it apart. General brutality, murder, betrayal, and even incest are among them. Fans of the show are well aware that even the main characters are not safe to death.

The best features of this show are some fantasy elements that are very interesting to see such as dragons, dire wolves, giants, and iced zombies. Everything from the scriptwriting to the production and casting worked in the show’s favor. All of this has contributed to the imaginary world of Westeros coming to life. As a result, many people believe Game of Thrones to be an excellent example of a book-to-television show adaptation.

Where to Watch Game of Thrones

If you want to get the complete series for free, you can do it by using a torrent service. Peer-to-peer (P2P) file-sharing is used on torrent sites. The application may search the internet for the file you’re looking for. After that, the application copies bits and pieces of the file from each of them. You become a source for others once you’ve been downloaded. This speeds up and improves the efficiency of the download process. This will allow you to save each episode indefinitely and view it as many times as you like.

Depending on what’s available, you can download an episode, a season, or the entire series. But, hey, it’s Game of Thrones, so it’ll most likely be. It’s possible that downloading the full series will take a long time. The procedure should, at the very least, speed up as more people seed the file. LimeTorrents, PirateBay, and TodayTVSeries are some of the top websites for this. Each of these websites has its own collection of proxy sites, allowing you to expand your possibilities even further. Although the majority of the files are downloaded in MP4 or VLC format, you should be able to play them with any media player. Here are a handful of the greatest media players to help you get the most out of your experience.

Prevent Termites from Destroying Your Home